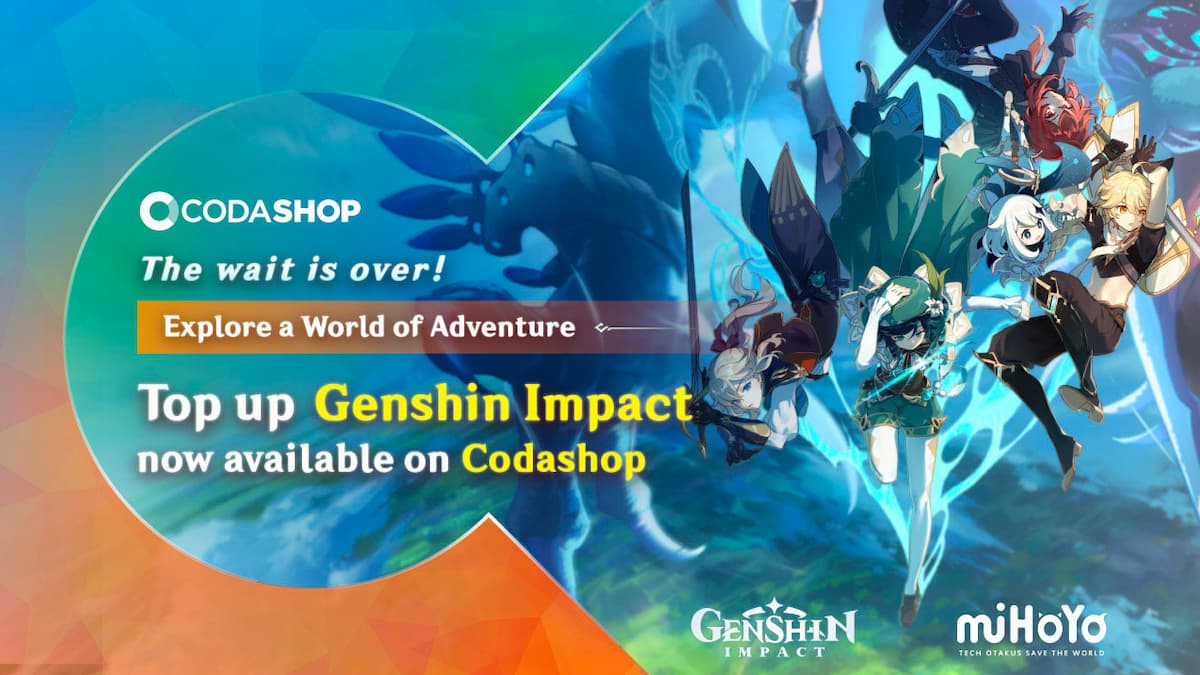 Genshin Impact has made itself one of the most memorable free-to-play games in recent times. Along with a wide variety of fun fighting mechanics and interesting characters, the game has also drawn in players with its Gacha mechanics. Like other games, Genshin allows players to roll on a gambling system mechanic through in-game Wishes, which spend the currency Primogems. These are freely acquired through completing events and achievements and sometimes given away as gifts.

For some players, it’s not enough to wait for the free Primogems, and Genshin Impact has catered for that need, allowing players to purchase directly from the game itself with real money or through third-party sites. While many third-party sites are often criticized as unreliable, Codashop has placed itself in a position to cater to the needs of the Genshin community in a trustworthy way.

Codashop released a statement in February 2021 asking players to purchase through their site by stating they are now “the exclusive third party direct top-up partner for Genshin Impact!”. This means that players can freely purchase through Codashop without fear of any retribution from miHoYo. It certainly shows itself as a good option with a wide variety of payment methods such as Touch’ N Go, Boost, Digi Prepaid Reload Card, and Card Payment.