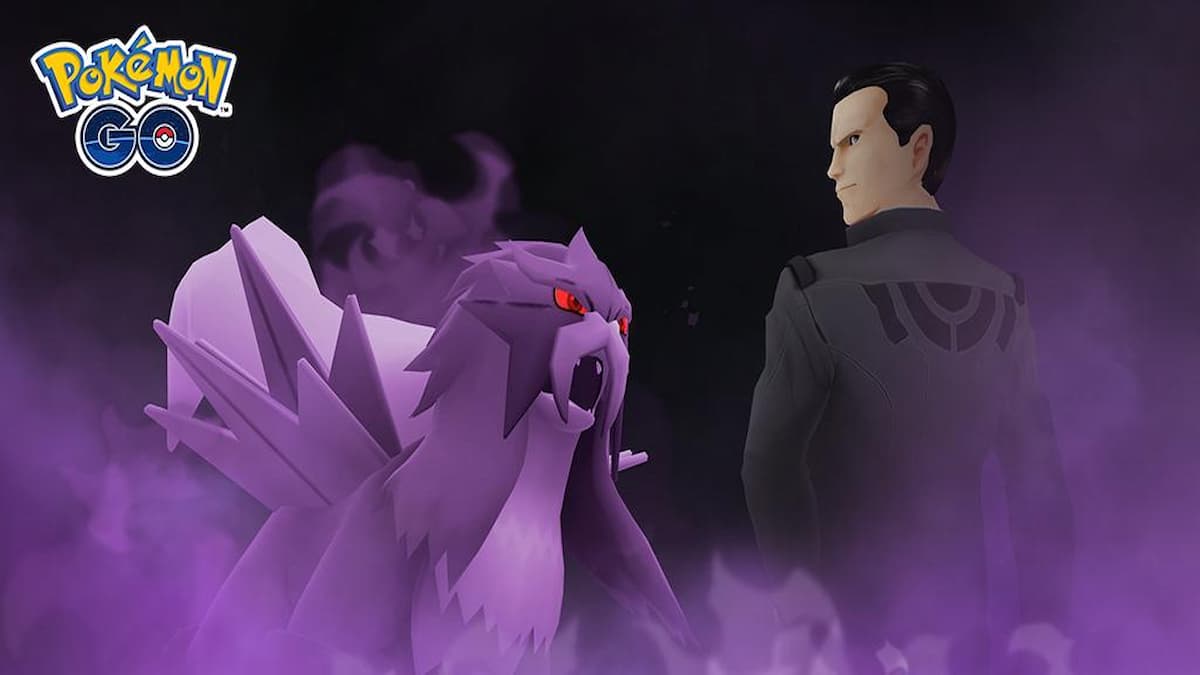 Legendary Pokémon are normally some of the strongest creatures you can capture in a Pokémon game. Pokémon Go is no different, and they usually require you to defeat them in a five-star raid battle or complete a special research task to earn them. Entei, one of the three legendary beasts, is a Pokémon you may consider using in PvP. We’ve listed out its best moveset over here, but how good is it?

Because of Entei’s lower defense, you likely won’t see it being used in the Ultra League. You want to reach its maximum CP to obtain the most defense you can to ensure it can remain in a fight. So keep it to the Master League if you plan to use Entei in PvP, which means keeping to the standard league and not the Premier Cup.

When it comes to PvE, Entei is a solid Fire-type attacker capable of battling against Bug, Grass, Ice, and Steel-type legendary Pokémon. It’s a good choice to add to your raid rotation, especially if you can teach it all of its best attacks, notably fire spin for its fast move and then flame charge and iron head for its charged moves.

Overall, Entei is a solid choice. If you use it in PvP, you want to partner it with Dragonite, Dialga, Togekiss, Lugia, Palkia, or Gyarados, to protect it and cover its weaknesses. There are many threats for Entei in the Master League, so you’ll primarily want to use it as an active alternative that rotates as a switch Pokémon, not one you immediately use in a battle.