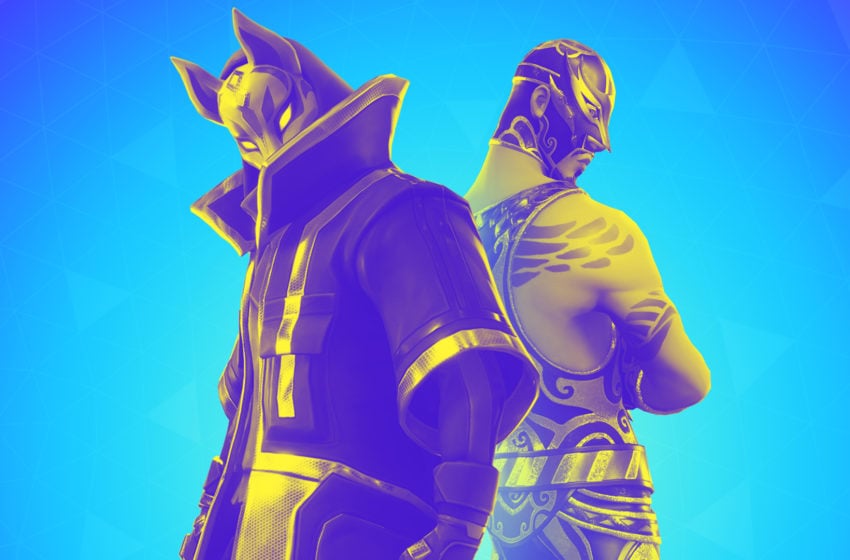 Data miners haven’t managed to come up with any images of the skin yet, but it would appear that the skin will arrive in the game around July 4. Even more interesting, we will apparently be able to use Cap’s shield as both back bling and a harvesting tool.

So, at the moment, everything is largely own to datamined information, and nothing has been confirmed by Epic, but it certainly seems that a Captain America skin is on the way to the game. Fortnite already has plenty of Avenger skins, with Thor, Hawkeye, and Blackwidow all in the game. There are other Marvel characters in there as well, like Deadpool and Cable.

What makes this really interesting is that they will have a Marvel skin in the item shop while they have ongoing challenges to unlock the DC character Aquaman. Fortnite has certainly become a very interesting place over the years, as I cannot think of another game where Batman, Jon Wick, Kylo Ren, and hopefully Captain America have all been able to hit each other with a banana on a stick.

It would seem that Captain America will end up in the item shop, rather than a challenge skin, so we assume the cost will be about 1500 V-Bucks if previous trends are anything to go on.