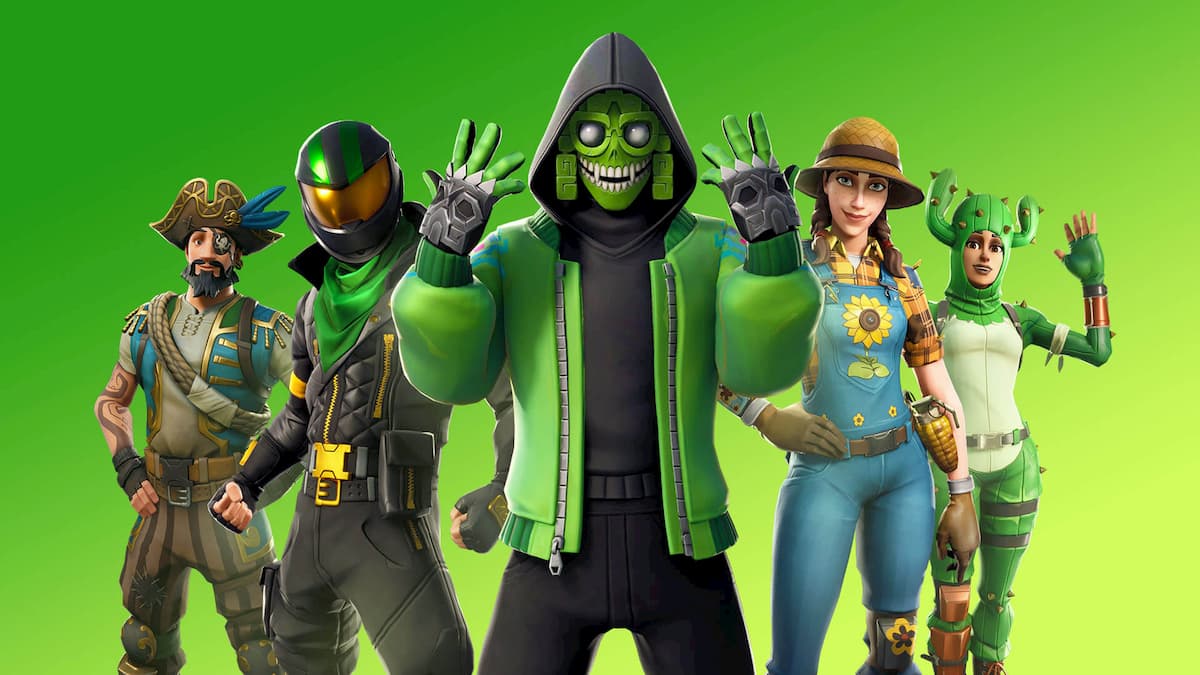 With the news that the U.S. government is looking into further companies that are involved with Tencent, a Chinese company that is the biggest gaming company on the planet, rumors have started to swirl that Fortnite will get banned in the United States. We find this to be a pretty massive leap in logic, and you need to ignore various facts and important details to arrive at it.

As such, we thought this useful breakdown of what exactly is happening might be worthwhile for people who are worried about Fortnite getting banned in America.

What is actually happening?

According to a report from Bloomberg, companies including Epic Games Inc. Riot Games, and others have been sent letters to inquire about their security protocols in handling personal data by The Committee on Foreign Investment in the U.S.

This is part of the American government’s current standoff with China, but it is quite different to how they have approached other companies like TikTok and WeChat. Where things get more complicated as that Riot, Epic Games, etc. are all American companies, while TikTok is owned by ByteDance Ltd. and WeChat is owned by Tencent, two Chinese companies.

The key issues here is that it is an inquiring into security protocols at this point, and nothing more.

What many people may not know is that Epic launched the Unreal Government Network in 2012, designed specifically to work with government bodies and parties who needed the Unreal Engine. The Unreal Engine is being used in everything from FBI training to creating anesthesiology training programs for the Army.

This was before Tencent picked up their stake in the company, which would have been the subject of much scrutiny at the time given the involvement of Epic Games Inc. with various government programs, even if it was just as a provider of a game engine and the relevant support.

Add in the fact that Unreal Engine is one of the most profitable and high profile game engines in the world, used by hundreds of companies worth billions of dollars, and it is safe to say that their security protocols are, more than likely, up to the required standards.

For now, at least, it would seem from the outside looking in that Fortnite won’t be going anywhere, if only because shutting down companies that generate billions of dollars in revenue and employ thousands of people wouldn’t be the best move to any government to make.

One of the most crucial things that the American government needs to do right now is to not spook any other companies that have currently invested in America. If investors feel that potential profits will be interrupted, they are highly likely to just pull their money out of the economy and go elsewhere. This would be disastrous for any country, regardless of the reasons for the investor exodus.