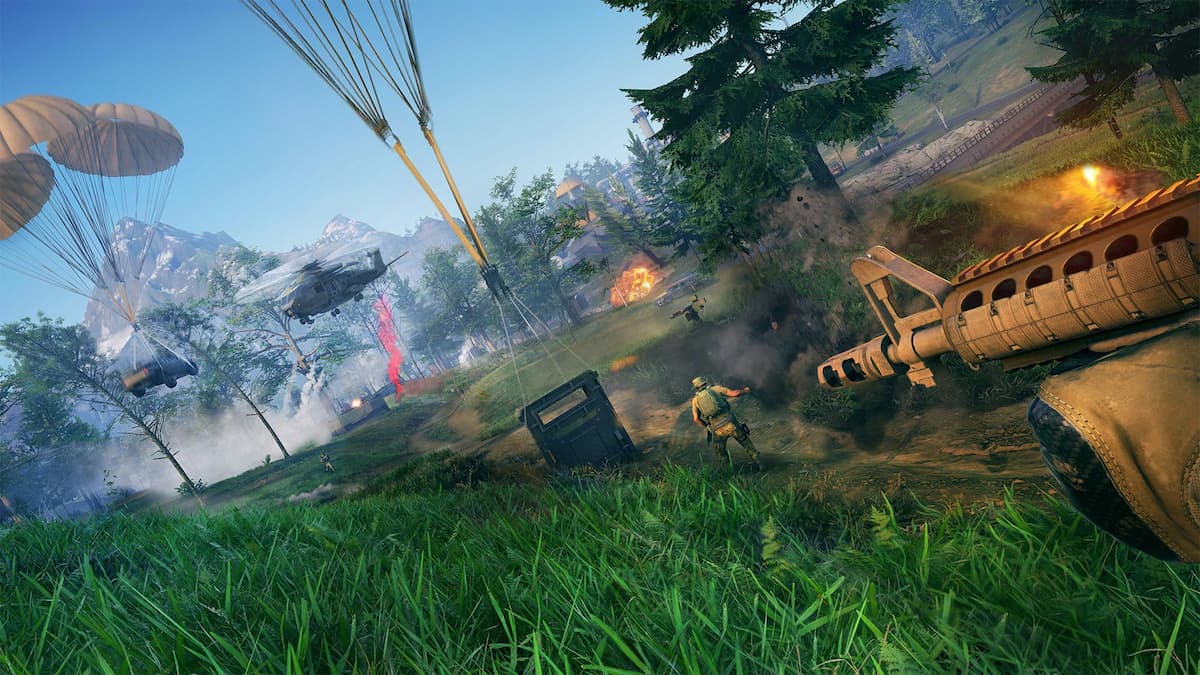 Ubisoft has announced Ghost Recon Frontline as part of its 20th-anniversary livestream celebrating the Ghost Recon franchise. It is a free-to-play, tactical battle royale shooter coming to PlayStation 4, PlayStation 5, Xbox One, Xbox Series X/S, PC, Google Stadia, and Amazon Luna. The final release will enable crossplay between every platform.

The announcement video didn’t detail a release date, but a closed beta test starts October 14 and runs until October 21. The closed beta test is PC exclusive and limited to select European regions. The game’s official website lists every supported region. Users can also register for the beta through the site.

The game’s flagship mode, Expedition, places players into three-person squads, tasking them with gathering intel before the other teams. After collecting all the intel, players need to find a drop zone to call for an extraction. Once an extraction is called in, every other player on the map is notified of the squad’s location.

While the last few Ghost Recon entries have used a third-person perspective, Frontline is a first-person shooter. The game leans into the series’ tactical lineage with support, assault, and scout classes. Ubisoft has confirmed its plans to add more classes post-launch via seasonal updates.