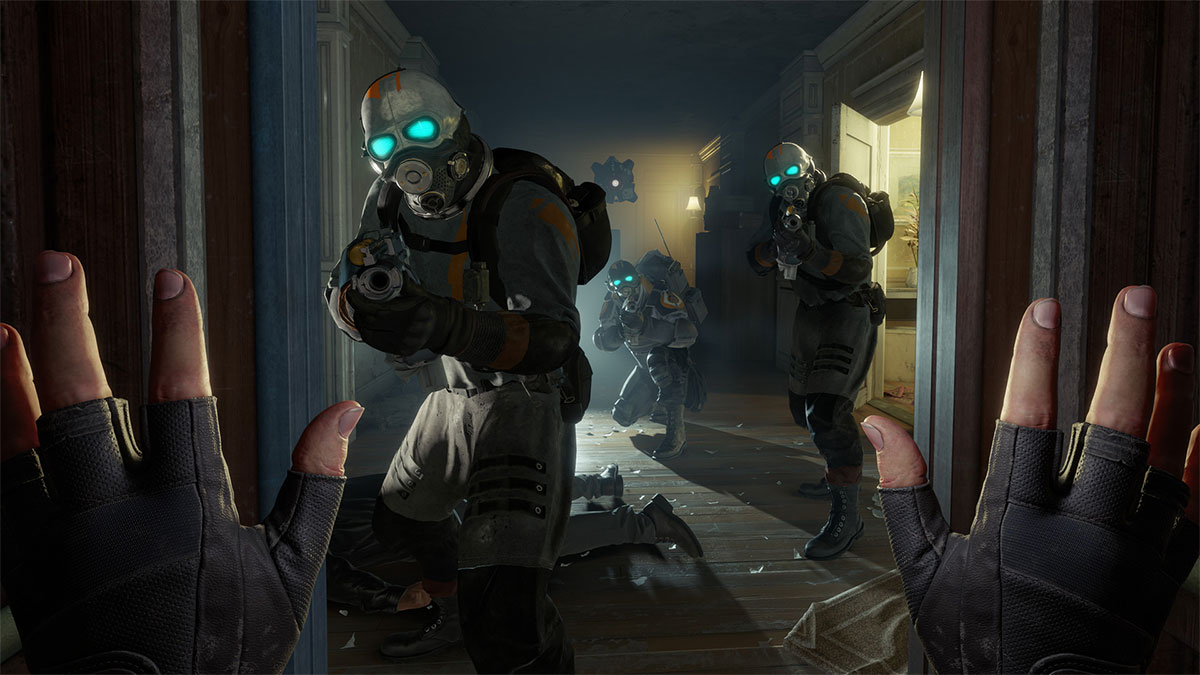 Half-Life: Alyx is one of the best VR games out there, but right now you can only play it on Valve’s headset, the Index. Now that the PlayStation VR 2 has been officially named, many folks are wondering if Alyx will find her way to the new platform.

The idealist’s answer is a resounding “well, that would make sense.” Video game reporter Benji Sales pointed out on Twitter that a deal between Sony and Valve “would benefit both parties.” Sony is aiming to push VR forward with haptic feedback, eye tracking, and other features in PSVR 2, while Half-Life: Alyx was an “evolutionary and immersive experience.” Putting the two together does sound like a great way for both teams to capitalize on each other’s technology.

At this time, however, there hasn’t been any announcement from either party, so the actual answer is “no — for now.” That said, there are strong rumors that a behind-the-scenes deal has already happened between the companies. XboxEra co-founder Nick “Shpeshal Nick” Baker retweeted Sales, claiming that Half-Life: Alyx coming to PSVR 2 is “one of those open secrets.” If Valve indeed wants to bring the game to consoles, it doesn’t have another option.

Of course, there are plenty of first-party PlayStation games already planned for the new headset. Horizon Call of the Mountain is the first one announced. It’s set in the same world as Zero Dawn and Forbidden West, but it stars a new protagonist.