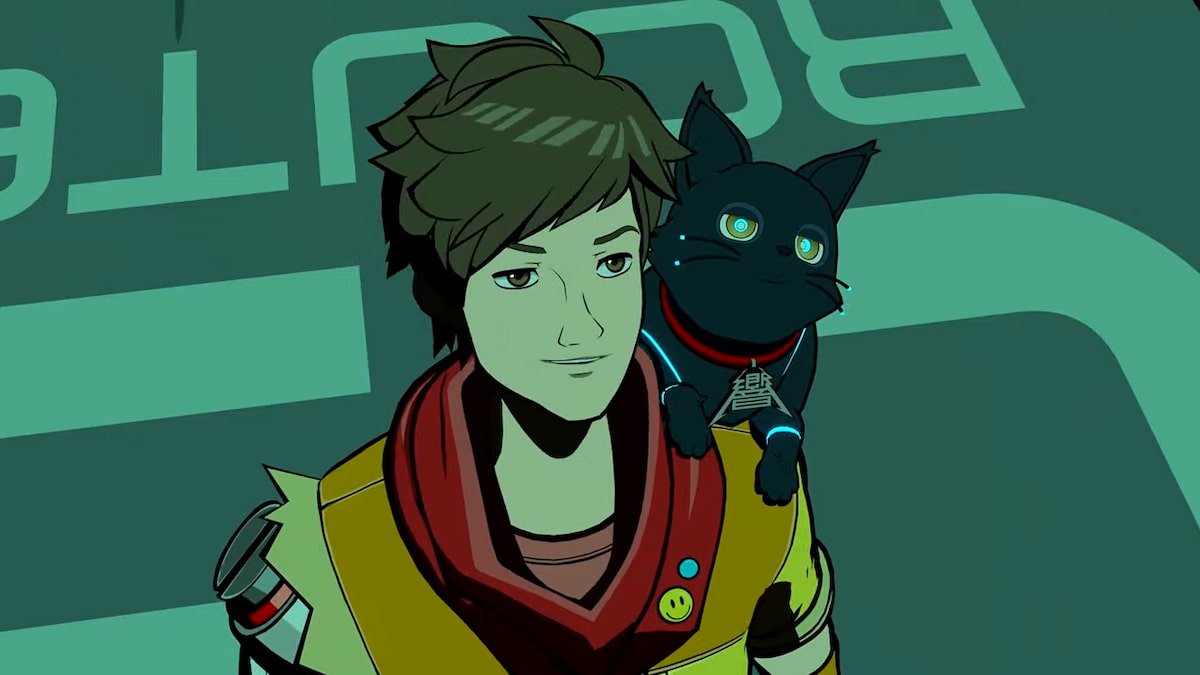 One of the biggest surprises during the Xbox & Bethesda Developer Direct was Hi-Fi Rush, a new rhythm action game developed by Tango Works, the developers of The Evil Within series and Ghostwire: Tokyo. As it appeared during a Microsoft showcase, the expectation is that Hi-Fi Rush will be accessible to those that own Game Pass, but not all of the games featured in the show are coming to the subscription service. So is Hi-Fi Rush available on Game Pass? Here is what you need to know.

Related: Which bands are included in Hi-Fi Rush’s soundtrack?

The PC and Xbox Game Pass services favored quality over quantity in January, with games like Monster Hunter Rise, Persona 3 Portable, and Persona 4 Golden all being made available for subscribers. Those are some top-tier games, but fans have expressed their disappointment regarding the small selection of titles, even though more games were added later in the month. The shadow drop for Hi-Fi Rush was an excellent inclusion for the Xbox & Bethesda Developer Direct, as it opens the door for similar exciting Game Pass surprises.