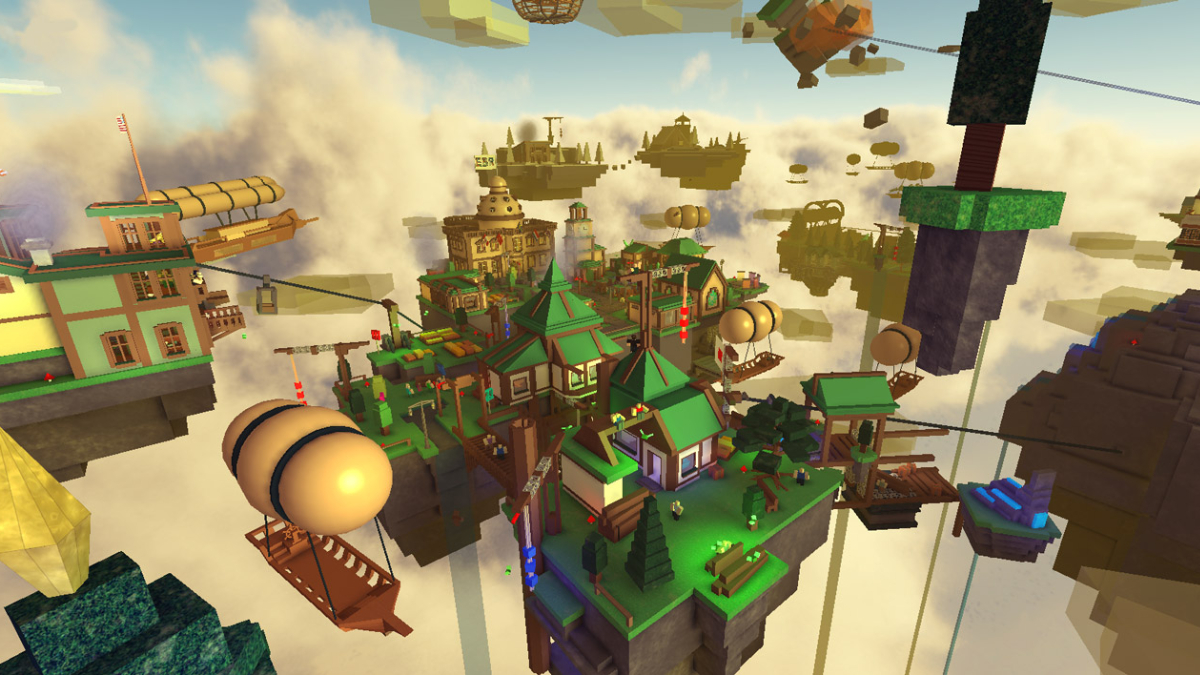 Roblox is currently available on PC, mobile, and Xbox platforms, but it hasn’t made its way to PlayStation consoles and the Nintendo Switch yet. A recent tease from a Roblox financial call points to the game coming to both latter consoles soon. Here’s what we know so far.

“Switch, PlayStation, [and the Oculus] Quest — all of these platforms make perfect sense for Roblox,” said Roblox Corporation CEO and co-founder Dave Baszucki, per GamesRadar. As the game is still growing and the company has recently been listed in the stock market, the Roblox Corporation is likely wanting to expand its market as much as possible to keep the momentum. There has been no official word or release date for a PlayStation or Nintendo Switch version as of the time of writing. We could hear more during the Summer Game Fest or E3 2021 festivities if this is an immediate plan by Roblox.

The PlayStation and Nintendo Switch systems are the next most popular platforms after PC and mobile devices. The PS5 is the fastest-selling console in U.S. history, and over 112 million PS4 systems are out in the wild. That’s a lot of players.

The Nintendo Switch is rapidly expanding too after four years on the market with over 84.5 million units in people’s homes. It is also a family-friendly product that Roblox would fit comfortably in.

Both the Switch and PlayStation combined would make up for many new potential players of Roblox. The free-to-play model on PS4 and PS5 especially works, with hits like Fortnite, Call of Duty: Warzone, and Warframe available on the system.