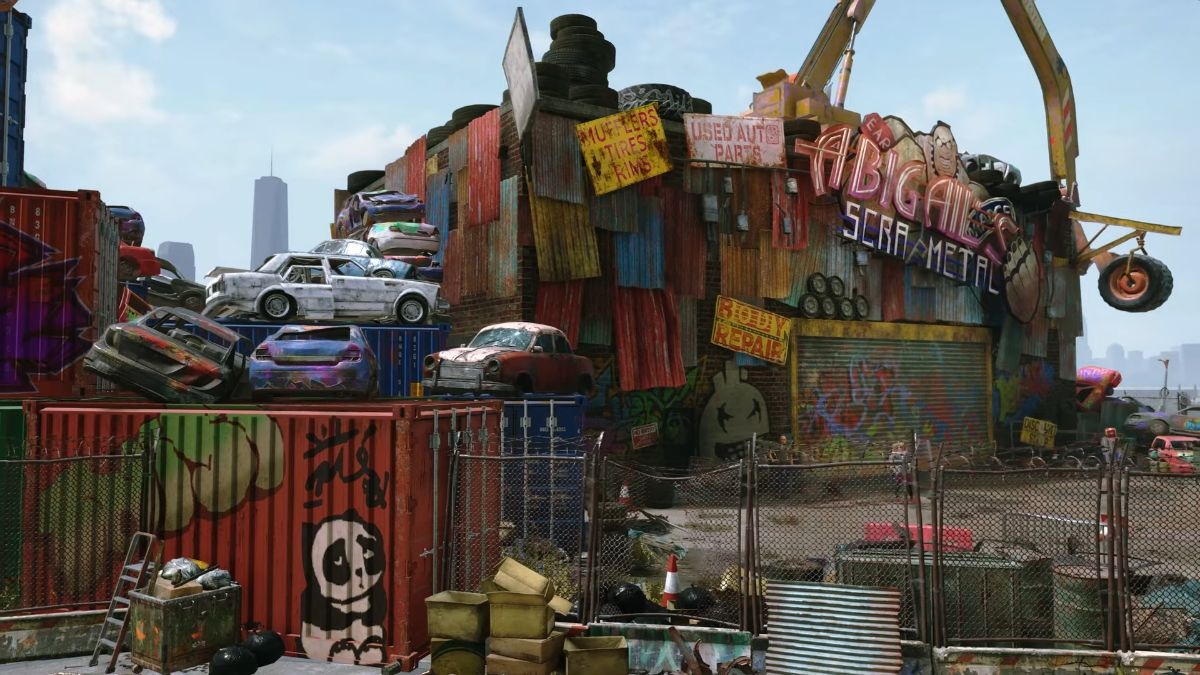 Can you explore an open world in Street Fighter 6?

Capcom’s second trailer for Street Fighter 6 has unveiled a new mode to the much-beloved franchise, and the mode does include an open world.

Set in Metro City, a long-loved location for Capcom fans, we’ll be playing as what seems to be a custom character in a blue sweater. We’ll be taking out objects like trash cans with Shoryuken and fighting with people in the street. There seem to be multiple venues for us to fight, like the subway, in front of Mike Haggar’s statue, on the streets, and in a Chinatown area. Perhaps, we’ll be able to fight wherever and whenever around the city like the Yakuza series.

The open-world also presents places to climb, like a yellow ladder that leads to the trash mentioned above that was attacked by the custom character. As you can see from the picture below, Metro City seems to be heavily inspired by the locales of New York. So far, this is the only location we know fights will be set in. As Street Fighter has flown fighters all over the world, we could possibly see more open-world environments throughout the game.

Wherever Capcom will be taking us in Street Fighter 6, the graphics will likely not be top of the line. With its upcoming release on PlayStation 4, the game may be downgraded in graphical quality. On the other hand, Capcom has released Resident Evil Village on the PS4, and the PlayStation 5 version still looked stunning. However, it’s a shame that Resident Evil 4 Remake will not be making its way to last-generation consoles.