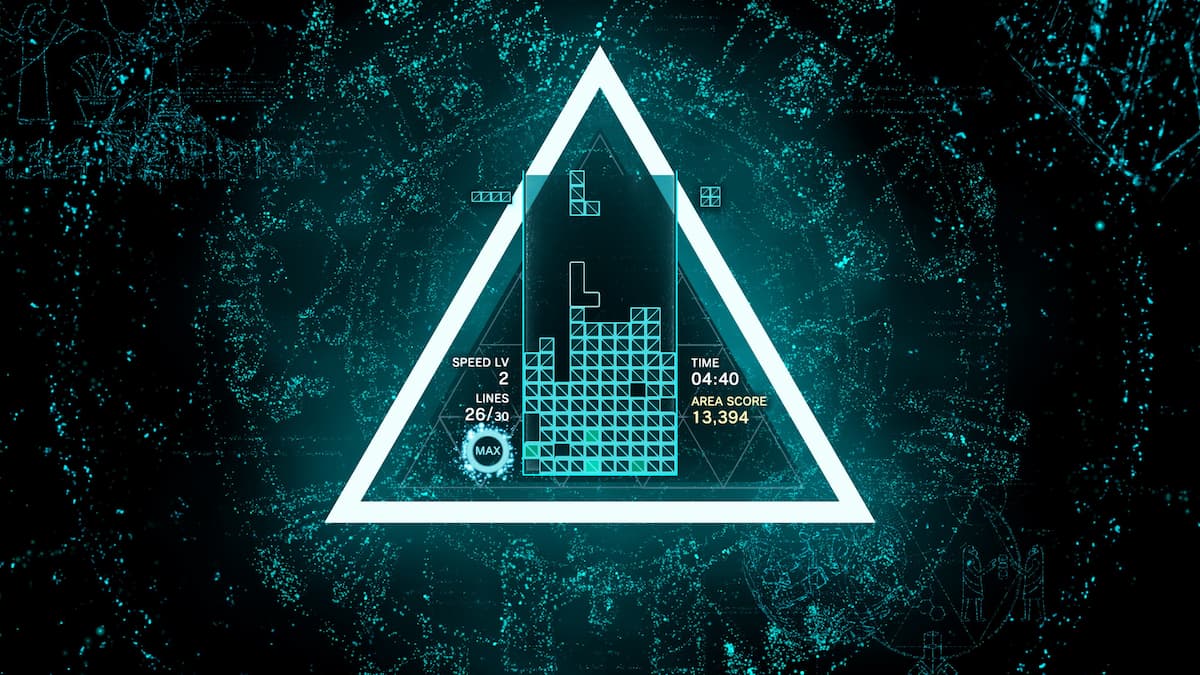 The gorgeous and highly acclaimed Tetris Effect launched in 2018 as a PlayStation 4 exclusive before making its way to PC in 2019, but only on Epic Games Store. Its multiplayer-supported expanded version, titled Tetris Effect: Connected, made its way to Windows 10 and Xbox. Now that Connected is on PS4, Epic Games Store, Oculus Quest, and even Nintendo Switch soon, are Steam players going to be left out of the multiplayer Tetris fun?

Luckily, coinciding with the update on other platforms and the inclusion of crossplay is an official Steam version of Tetris Effect: Connected. This version, like the PlayStation, Oculus, Windows, and Epic versions, will have full VR support, although a VR headset is not required to play Tetris Effect. However, keep in mind that this is a separate client from the other PC versions, and you will be unable to carry your progress over if you started from another launcher.

At its August 18 Steam launch, Tetris Effect: Connected went on sale for 25% off until September 1. Players can cooperatively play in teams of three in Connected mode against an AI boss (or human player at certain times), or they can go head to head in Classic Score Attack or Zone Battle. The August 18 update also comes with a Spectator Mode for all versions of the game.