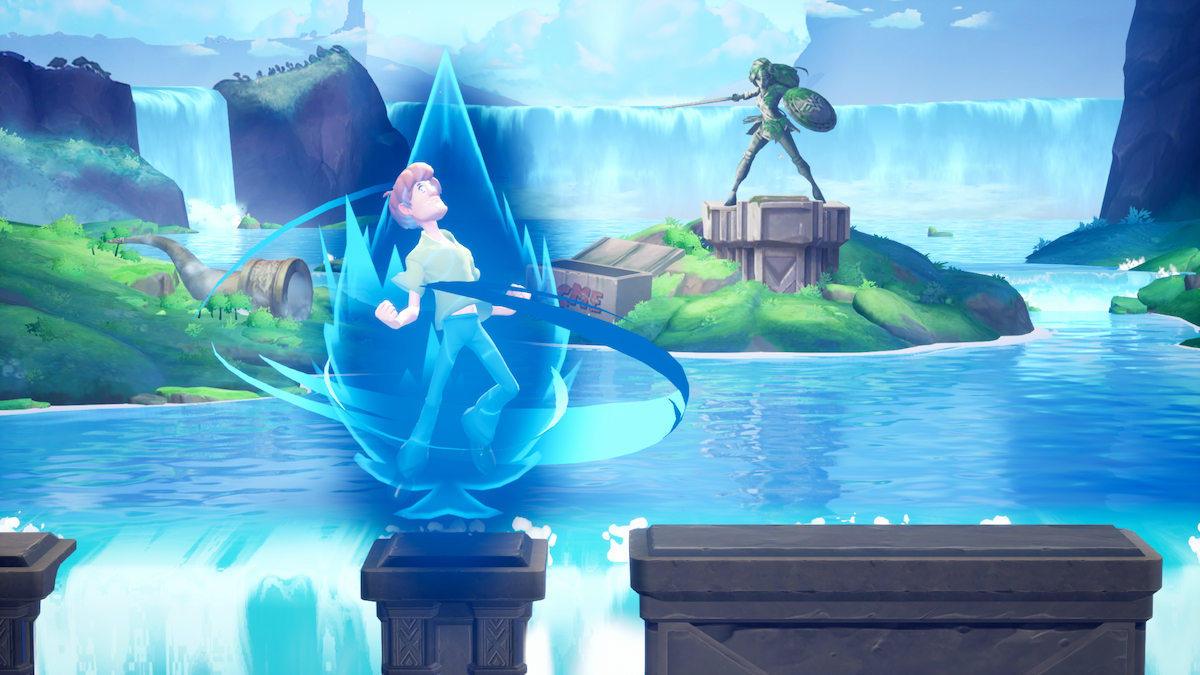 MultiVersus is a crossover fighting game that stars characters owned by Warner Bros., including the DC Superheroes and the Looney Tunes. The game is free-to-play, but there are versions of the game that you can purchase that will give you additional bonuses. The priciest version anyone can buy is the Founder’s Pack – Premium Edition at a whopping $99.99 / £79.99. The Premium Edition comes with in-game currencies, minor cosmetics, and Premium Battle Passes. In the end, though, is it really worth the price?

Related: MultiVersus will get at least 19 new characters after launch, based on the Founder’s Packs

What does the MultiVersus Founder’s Pack – Premium Edition contain?

The Premium Editions come with 30 Character Tokens, 2,500 Gleamium, 1 Exclusive Banner, 3 Premium Battle Passes, 2 Banners, 2 Ring Out Effects, and 1 Unique Nameplate. Character Tokens are the currency in the game that unlocks characters. You do not start with the full base roster and will need the Tokens to instantly unlock them. Gleamium is the premium currency and costs real money to get. You can use Gleamium to purchase Character Tokens and in-game cosmetics.

Premium Battle Passes are challenges that you can do to earn exclusive in-game rewards. Certain Cosmetics can only be unlocked through completing specific Battle Passes. Banners and Nameplates are cosmetics for how your Gamertag is presented to other players via online multiplayer.

Is the Premium Edition worth it?

Every bonus in the Premium Edition is cosmetics only, so you don’t have to worry about missing out on exclusive features or pay-to-win. Character Tokens can be unlocked through normal gameplay but requires a lot of grinding. However, several character skins, taunts, sticker emotes, and banners are unlocked only through Gleamium. You will need to use real-world money to buy every cosmetic the game offers. Some cosmetics are trapped behind Premium Battle Passes, which you will need to spend 300 Gleamium to unlock.

Ultimately, we believe that the Premium Edition for the game is not worth it. Unless you want to gain every cosmetic the game has, the price for the Premium Edition is not worth the cost. Many cosmetics look cool, especially some character skins, but we think you should pick and choose which ones you want and spend money on getting those. Some cheaper editions like the Standard and Deluxe are less pricey and could give you enough currency to get the cosmetics you truly want. We recommend not spending all that money trying to get everything, as it won’t be worth it.