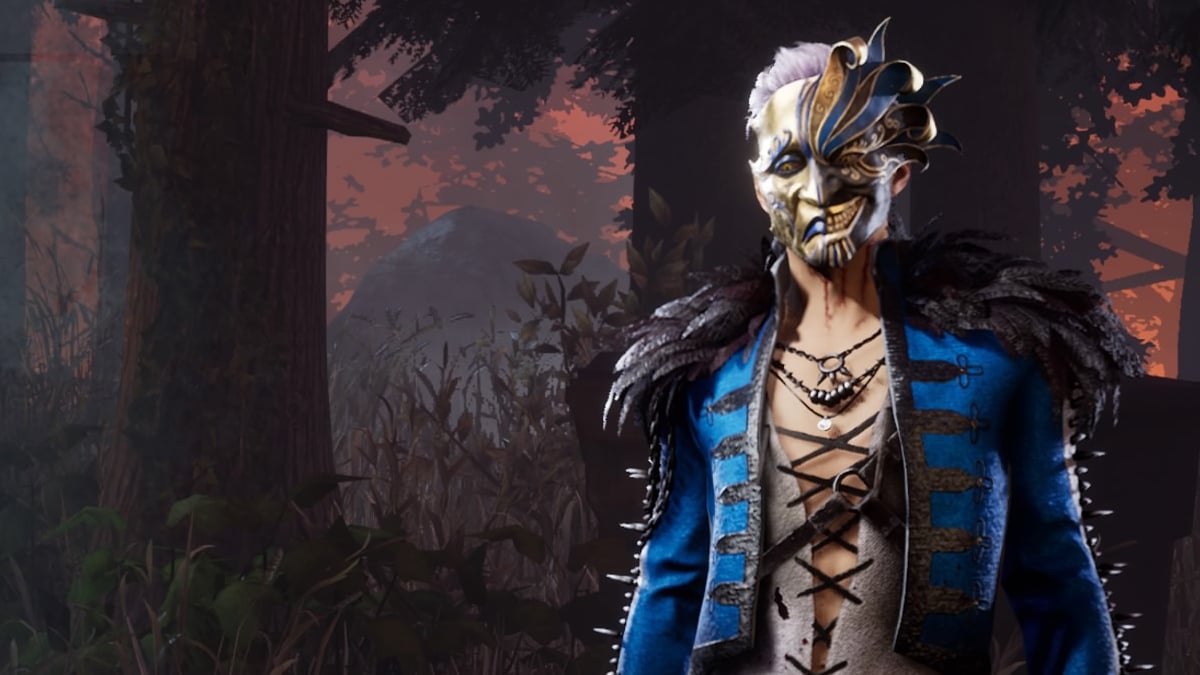 Dead by Daylight may not seem like the type of game to have seasons like Fortnite or Call of Duty. However, the game has its own version that gives players something to relentlessly pursue as they do Survivors when playing as a Killer in a Trial. This guide explains if the Rift Pass is worth it in Dead by Daylight, so you know all the facts before you pay anything for it.

Related: All Tome 12 – Discordance challenges in Dead by Daylight

Is the Rift Pass worth it?

The Rift Pass costs 1,000 Auric Cells. To buy that many, you’d need to get the bundle of 1,100 Auric Cells from the shop, which costs roughly $10/£8. In exchange, you get exclusive cosmetics from The Rift on its premium track and the free track. You’ll also unlock a few without making any progress the moment you buy the pass. However, you only unlock the rest by earning Rift Fragments by playing the game and completing challenges in the current Tome for additional Rift Fragments. With 70 levels to work through, you need to dedicate yourself and ensure you put in the effort to unlock every level if you pay for the pass.

If you unlock all 70 levels, you get 1,000 Auric Cells as part of the premium track, allowing you to buy the next Rift Pass when it comes along. This effectively means that you can buy the Rift Pass once and never need to pay real money for it again, providing that you unlock every level in the Rift Pass. Whether that makes it worth it for you will be subjective, but we believe this is a good deal for anyone who regularly unlocks all 70 levels.

What is the Rift Pass?

The Rift Pass contains exclusive cosmetics for Killers and Survivors that you can’t earn anywhere else. Once they’re gone, they’re gone forever. The Rift Pass provides a way to earn these cosmetics by playing the game, though you’ll need to spend some money to access the rarest and most desirable ones. There are also unique Charms available in the Rift Pass that, once again, won’t be available anywhere else in Dead by Daylight. Once you’ve unlocked these, they’re yours to keep, and you can show them off in every Trial you play.