In this Kingdom Hearts III Lucky Emblems guide, we list the locations of all the Lucky Emblems in the Arendelle. So, let’s get started without wasting any time. 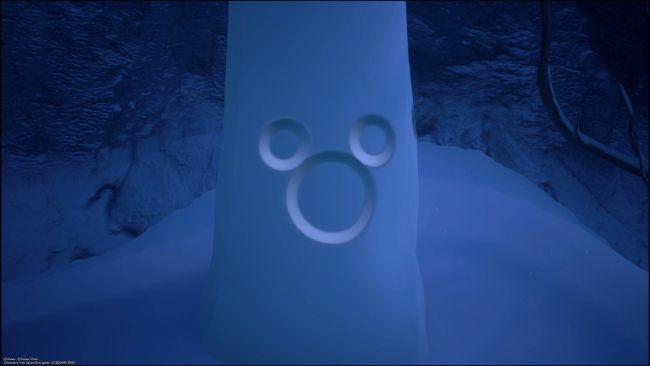 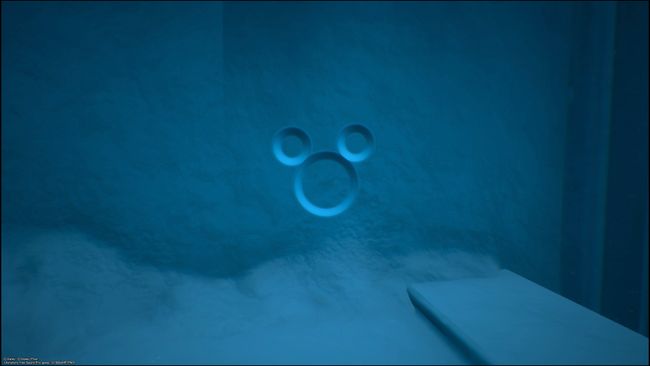 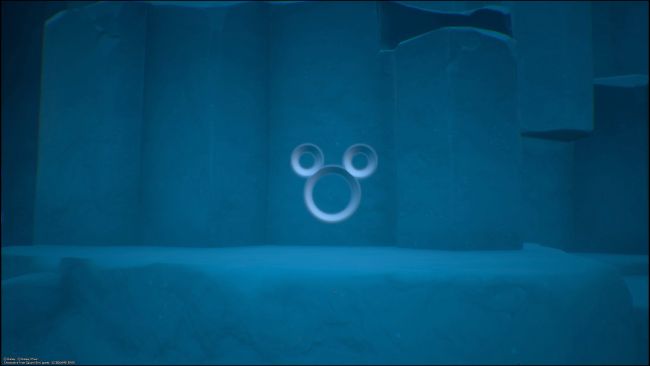 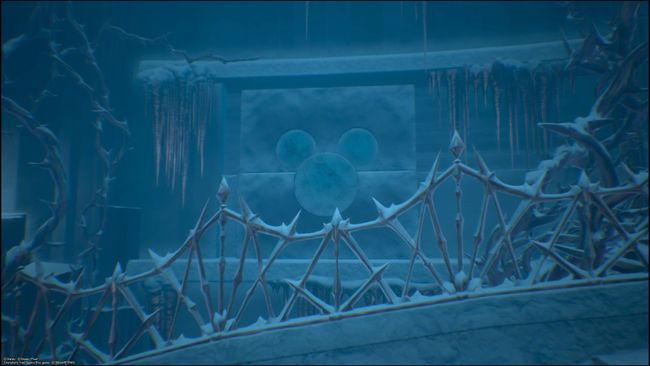 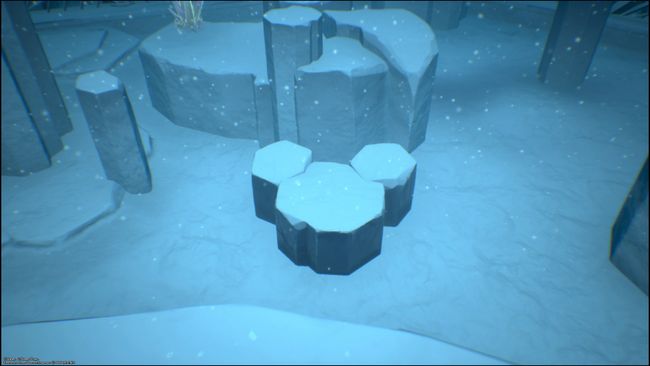 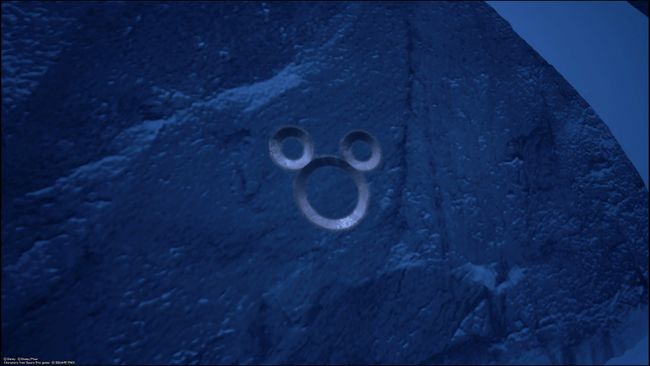 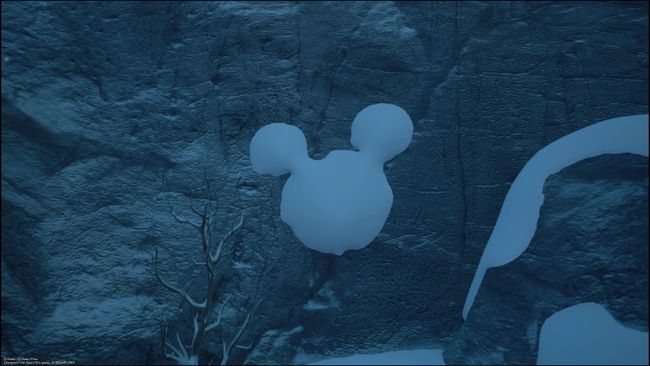 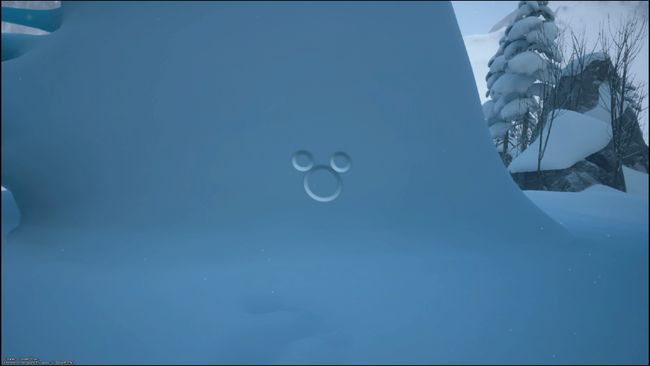 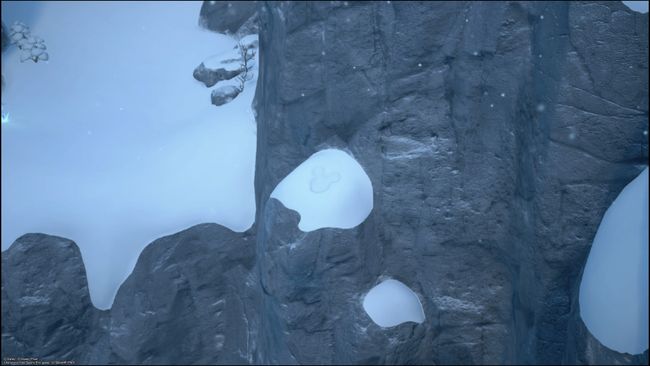 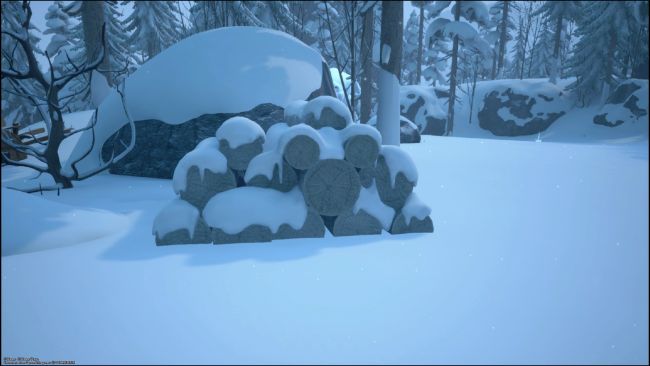 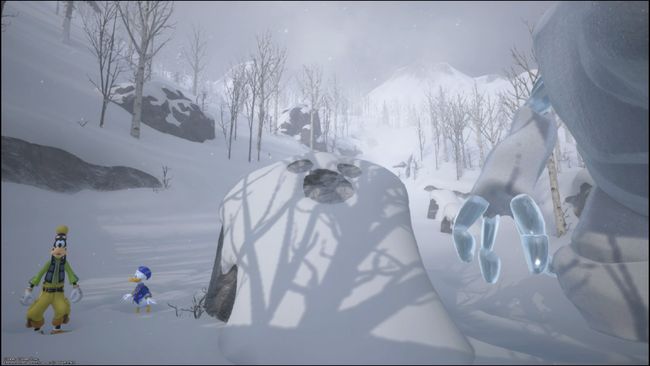 These are all the emblems you can find in the Arendelle world. Have fun and see you soon with the other emblems present in the other worlds.