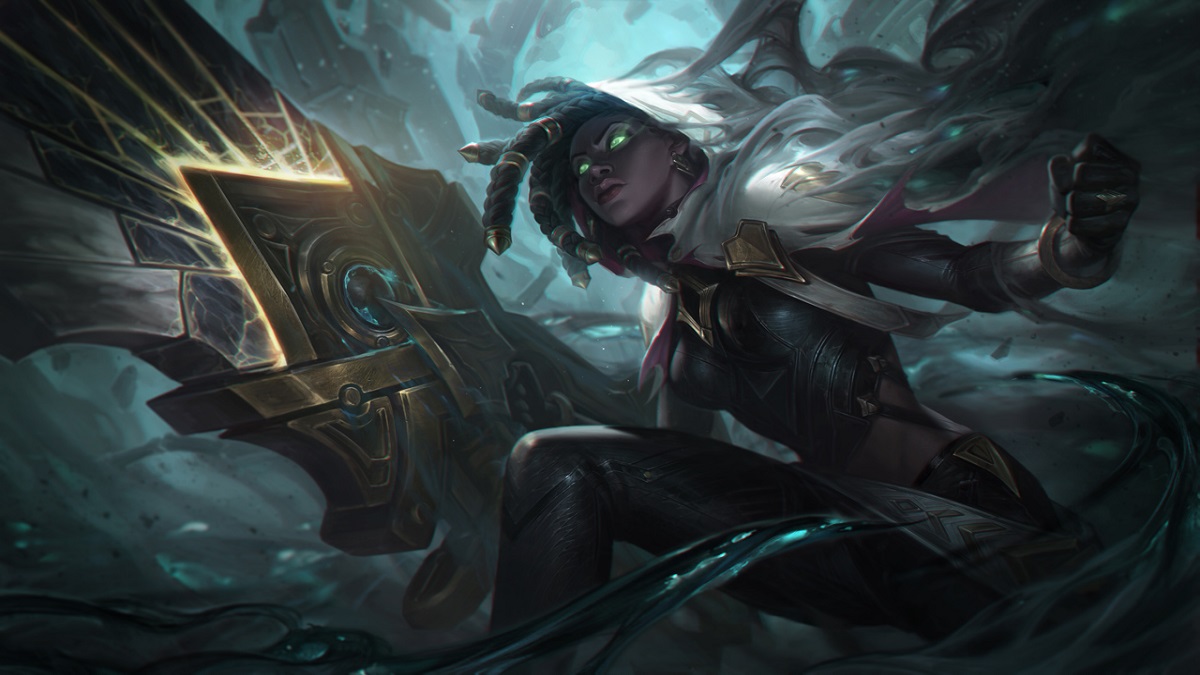 Along with the character of Lucian, Senna has also made its way into League of Legends: Wild Rift. She is Lucian’s wife, according to lore, and the first marksman that can be played as support in Wild Rift. She is a versatile champion that can follow multiple build paths.

Picking the right items for Senna can be a hassle. Depending upon the situation and enemy team composition, you can shuffle the items in her core build.

If you are playing Senna as a support, the priority item will usually be Frostfire Gauntlet. It provides both magic resistance and armor, making Senna a bulky champion. It also increases Ability Haste, which is super useful for Senna, as she heavily relies on spamming her abilities.

If the team is lacking damage, you can go for Black Cleaver, followed by Rapid Firecannon. However, if there is enough damage on the table, Redeeming Enchant is a better item to pick.

That said, all the aforementioned items are core to Support Senna, and only the order in which they are built might differ. Ionian Boots of Lucidity is the optimal boots for Senna as it once again increases her Ability Haste. Players can round off the build by picking Guardian Angel and Mortal Reminder.

Both Grasp of the Undying and Font of Life are a good fit for primary keystone. Font of Life will increase Senna’s utility and makes her more team-oriented, while Grasp of the Undying provides more sustainability in the laning phase. She does struggle with mana in the early game, so it’s best to take Manaflow Band in your secondary rune. She is a scaling champion and mainly thrives in the late game, hence, Gathering Storm is also well suited for her. Finally, Adaptive Carapace will provide Senna with additional health and increased regeneration.

Senna abilities are as follows:

Senna has a quirky playstyle that requires practice to master. Her attacking animations are slow in the early game, and new players might struggle with her. Here are some of the combos that Senna players can utilize in a game for better results.