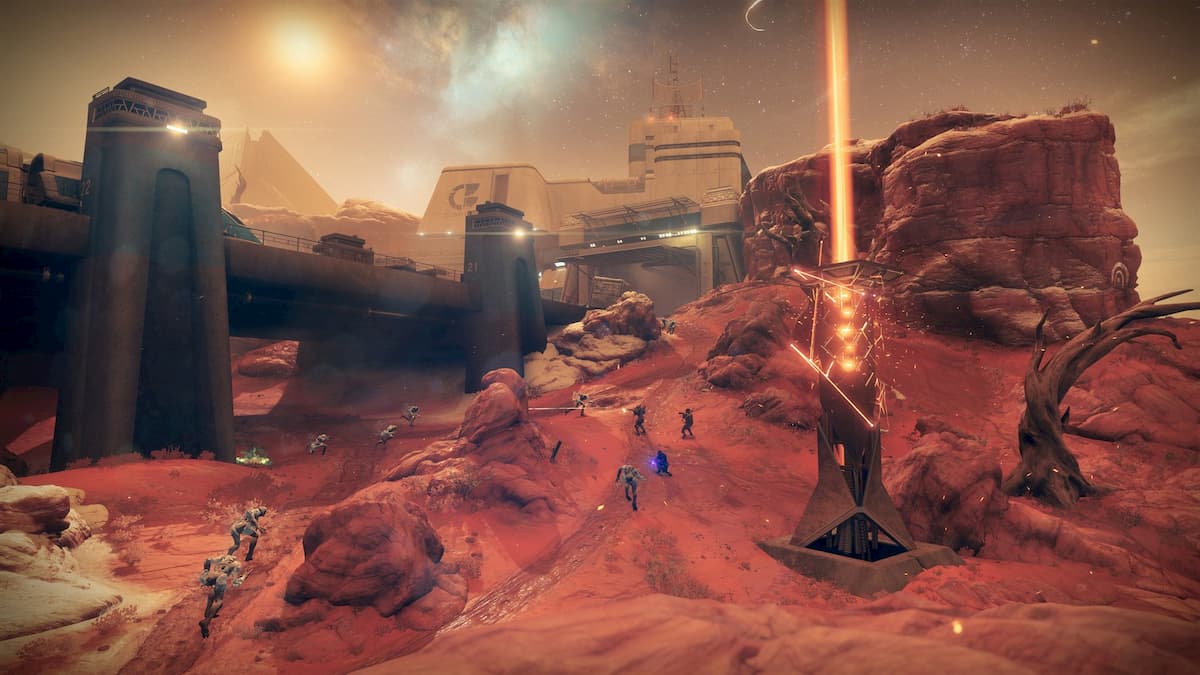 Destiny 2 takes on a sad tinge this week as Bungie has introduced a special quest in honor of Matt Helsom, a senior environmental artist at Vicarious Visions who worked closely with teams at both Bungie and VV on various projects during the companies’ partnership. Mr. Helsom was a highly respected member of the Vicarious Visions team who sadly passed away after a battle with cancer.

From tributes posted on various message boards in recent times, Mr. Helsom was highly liked and respected, a bright light in the lives of the people who were lucky enough to know him. Our thoughts are with all those people who are affected by his loss.

The quest is very simple, and easy to complete. Spawn at Braytech and then head for Rasputin’s Mindlab. When you reach the section with the narrow tunnel you need to crawl through after an exploding Thrall, there will be a small room on the right with a data pad inside.

Interact with the datapad, then return to Ana Bray. You will get to read a nice story about an NPC with Mr. Helsom’s name that echoes how people have spoken about him online after his passing.

At the end of the mini-quest you will get an Exotic Cipher, a rare and valuable item in the game which is normally limited to just one per season. This is a very fitting tribute to a person who sounds like a unique and powerful presence for bringing joy to those he worked with.