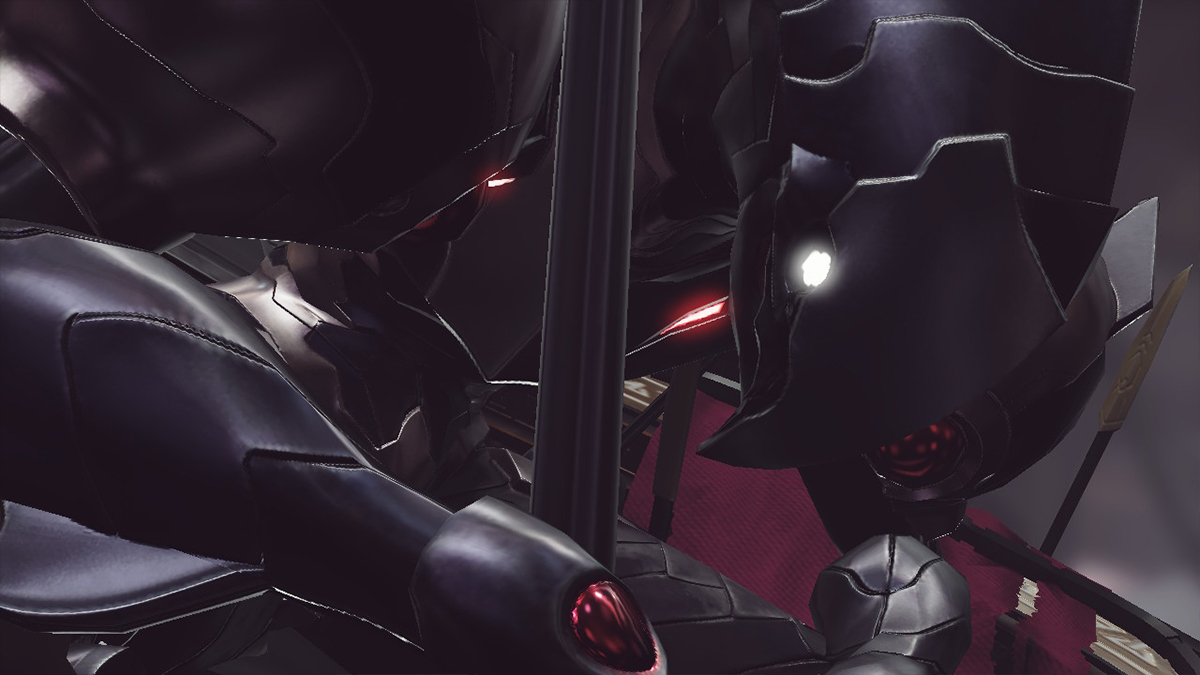 Metroid Dread is loaded with deadly alien foes for Samus Aran to reckon with. You’ll encounter Robot Chozo Soldiers when you first meet the character Quiet Robe, but the mechanical versions aren’t the only soldiers out there. When you first reach Elun and acquire the Plasma Beam ability, you’ll come face to face with a living Chozo Soldier.

Like its robot cousins, these are recurring bosses you’ll have to face throughout the game. As such, you’re going to want to know how to beat them, and we’ve got you covered.

Chozo Soldiers come in three varieties: red, silver, and gold. Your strategy is largely the same for all three, but with additional twists from the tougher ones. Every fight will have two phases, however. In the first, the Soldier will twirl its weapon and sweep at you, which can be dodged with a jump. It may also cling to the wall before leaping toward you with a downward stab. Dodge left or right to avoid this. You can deal damage with Missiles or your Plasma Beam, and after enough of it, the Soldier will widen its jaw and enter phase two.

Now, it will stab across a much greater distance than the original sweeping attack, and the downward stab will also release a splash of damaging goo. In both cases, maintaining distance and jumping will keep you safe. The red and gold versions also carry a shield to block damage from the front. Shoot from the back or in between attacks to keep dealing damage. It’s also possible to melee counter their charging shield attack or use the Grapple Beam ability to yank it away from the gold Soldier. Lastly, be aware that the red and gold Chozo Soldiers can also cling to the wall and spit black goop directly at you, so you’ll need to get clear of that too.

Every Chozo Soldier fight ends the same way: you’ll get the chance to deliver two melee counters followed by a finishing blow. Miss either one, and the battle continues until you deal more damage. Keep up the attack, mind all the stabbing in your direction, and you’ll come out on top.