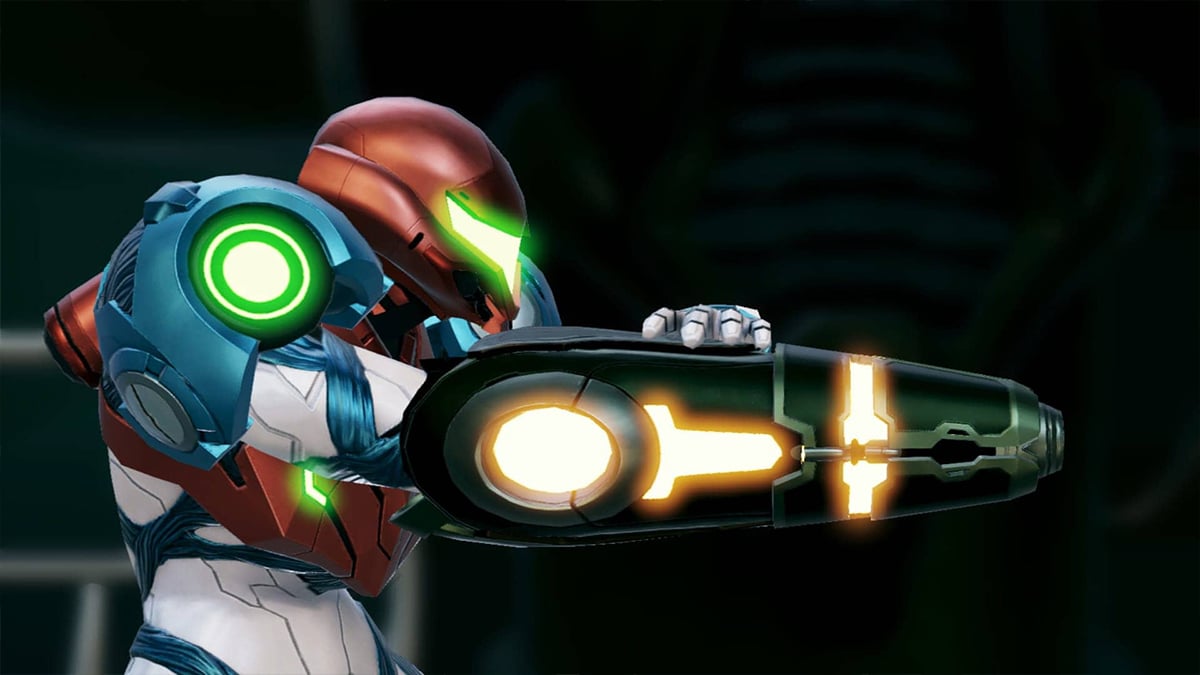 Samus Aran upgrades her arm cannon several times during Metroid Dread, including the Wide Beam, the Diffusion Beam, and many more. With the Plasma Beam, she can open up new doors and deal damage more efficiently, but first, you’ll need to find it. Here’s how.

Starting from the tram from Ghavaron to Elun, enter the large structure. After the cutscene, you’ll notice a green door you can’t interact with just yet. Instead, use Bombs on the floor nearby to open a hole. Drop through, then bomb through the next floor and ride the nearby Morph Ball Launcher. Climb up the next room, head through the door, then make your way to the bottom left to pass through yet another set of Bomb Blocks on the floor. Head east through the next door, drop past the fan, and continue on the path to ride another Morph Ball Launcher. Open the red Missile door at the end of this and head through to find a Chozo Statue holding the Plasma Beam ability.

The Plasma Beam can be used to open green doors like the one you passed when you first came to Elun, but it’s also mighty useful in combat — you can damage metal enemies without charging up or using Missiles. Furthermore, it pierces through non-metallic creatures. This will make a great difference moving forward.