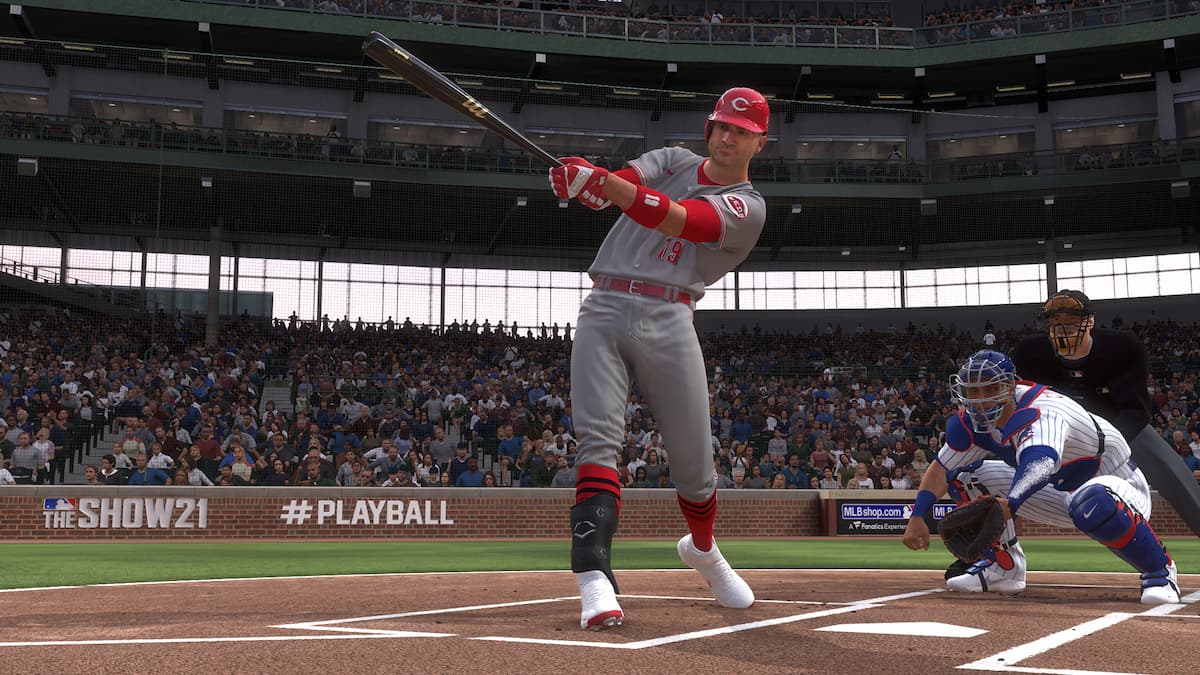 The 7th Inning Program for MLB The Show 21 began on September 24, and with it came a slew of new rewards and new bosses. To make the XP grind a bit easier, developer San Diego Studios, as per tradition, released a new Inning Conquest challenge. MLB The Show players can now gain 25,000 XP towards the 7th Inning Program for completing this Kraken Conquest. With that said, let’s take a look at the map, plus the objectives and rewards for completing it.

Here’s a look at the map:

The shape of this map, to no one’s surprise, is one of a kraken. And just like every other Conquest map, you’ll need to take over all the territories and strongholds to complete it.

There are seven goals for this map, and those are as follows:

This map is a part of the 7th Inning Program. MLB The Show users can obtain 25,000 XP for completing this Conquest.

This Conquest will expire on October 15.