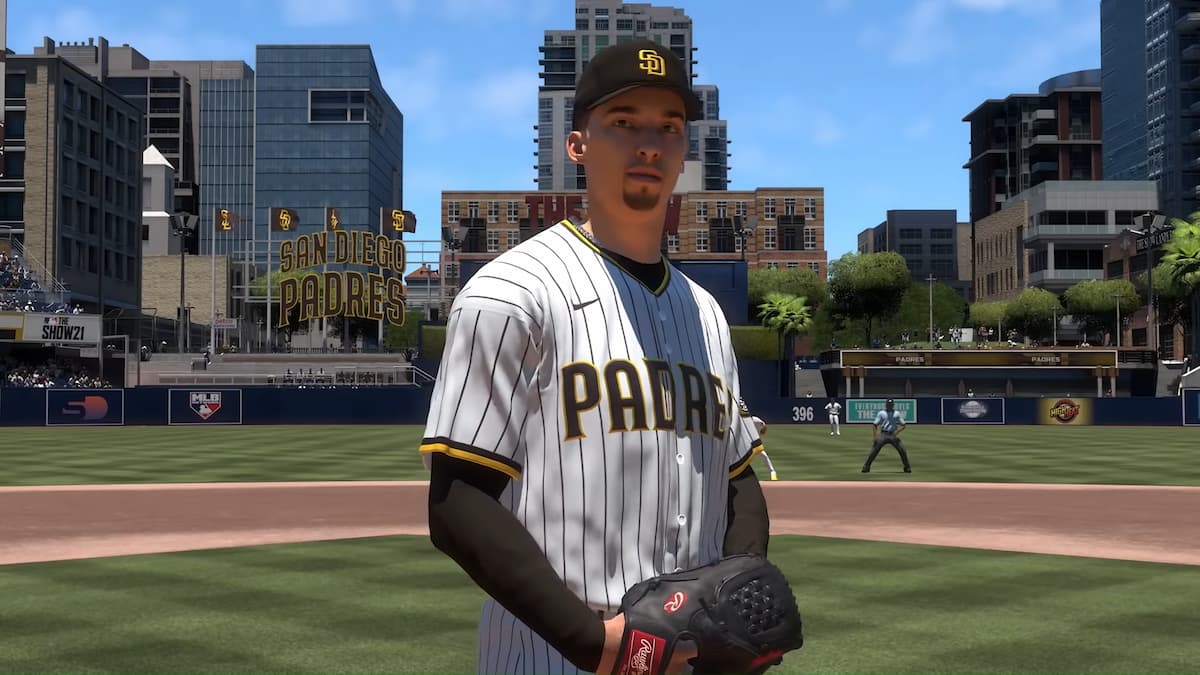 It’s been five months since the release of MLB The Show 21, and we are now into the 7th Inning Program in Diamond Dynasty. Much like other programs, this one will feature three bosses, and all of them will be 99 OVR. So, which players have the distinction of being program bosses in MLB The Show 21? Let’s take a look.

For the 7th Inning, all three bosses will be hitters. The first is a member of the Baseball Hall of Fame, and a lifelong San Diego Padre. Tony Gwynn is the first 7th Inning Boss.

The second is a future star of the MLB, as he was the top draft pick of the 2020 MLB Draft. Tigers minor league infielder Spencer Torkelson is the second 7th Inning Boss.

The last, but certainly not the least, is a major one. He was formerly the all-time home run king, “Hammerin” Hank Aaron is the third and final boss.

Players can obtain one of these three cards via a Boss Choice Pack. This pack can be obtained by accruing 350,000 XP and hitting Level 25 in the 7th Inning Program.