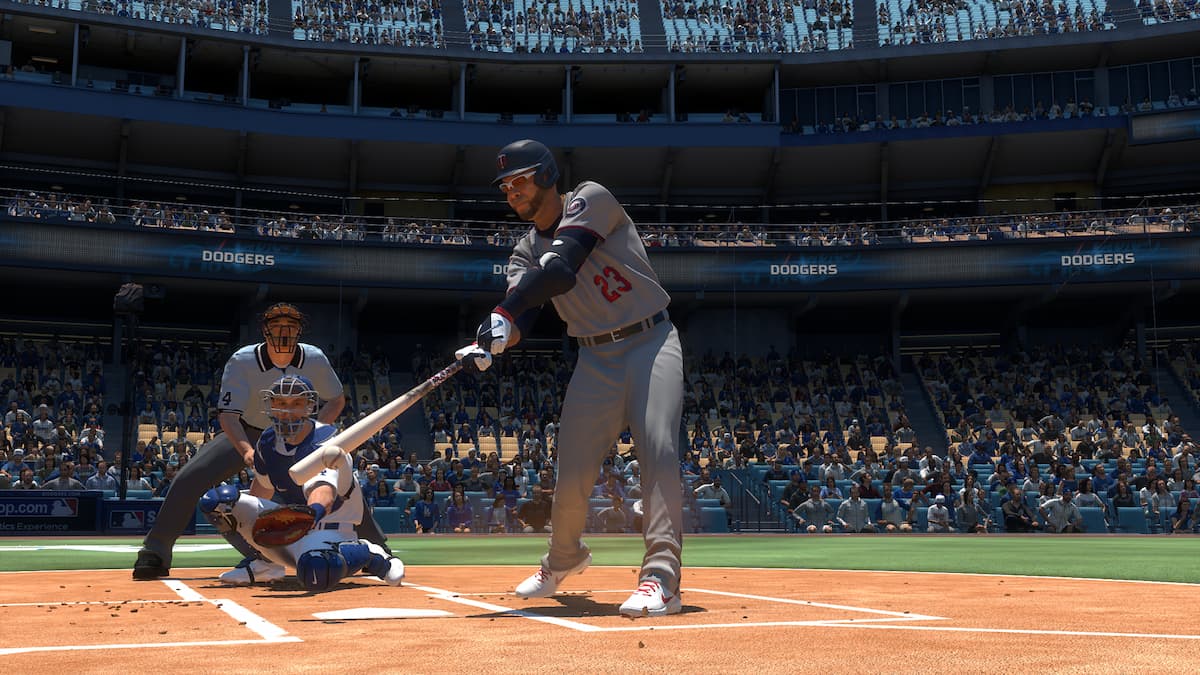 Season 3 of MLB The Show 21 Team Affinity officially went live on July 12, the eve of the 2021 MLB All-Star Game. This program has an All-Star theme to it, as every player in this program was selected to participate in this year’s All-Star Game. So, what do you need to do for this Season? Let’s go over how the programs work, how to make progress, and the rewards for each program.

Season 3 works a lot like Seasons 1 & 2 did. MLB The Show players will need to accumulate TA points in order to make progress in the program. You can acquire TA points through the Season 3 Showdown, Moments, Collections, and Missions.

This is how the program rewards break down for each division:

Who are the bosses?

As stated earlier, the bosses for this Season are all MLB All-Stars. Each team has one boss, and you can find the whole list of Season 3 bosses here.

Most of the bosses are in the 95-98 OVR range, while Mets ace Jacob deGrom is the lone 99 OVR card.

How to approach Season 3

At this point, it’s really up to you as to how you want to process. Showdown vouchers give four TA points each, so grinding the Season 3 Showdown is a plausible path.

Unfortunately, there are no Conquests for Season 3, so this season will be a bit tougher to complete. Still, it’s still completely doable, but it will most likely take more time.