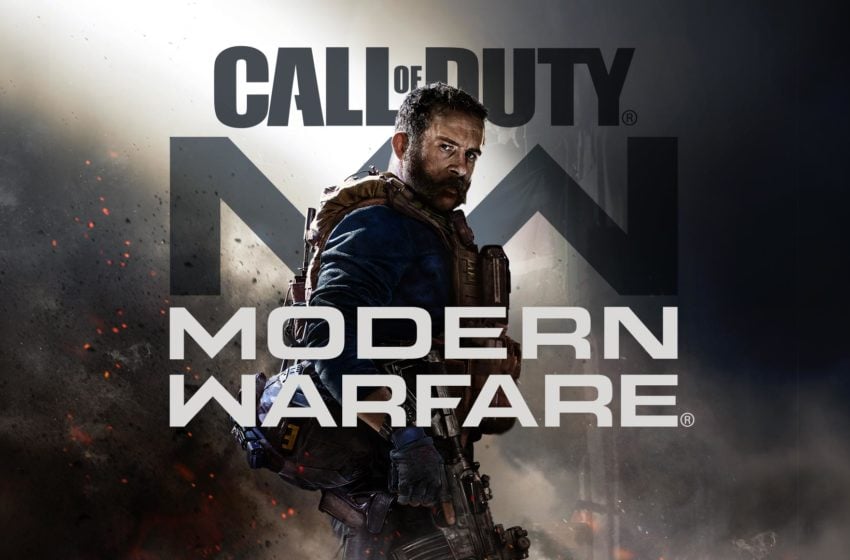 Both seasons have been delayed due to the ongoing protests in the United States and across the globe, concerning the death of George Floyd. Floyd died after a police officer knelt on his neck to pin him down during an arrest, which sparked huge unrest at home and abroad.

A tweet posted on the official Call of Duty Twitter account on Tuesday, June 2, revealed that Modern Warfare Season 4 and Call of Duty: Mobile Season 7 were being postponed in light of the protests. No indication was given about when either season would be released apart from the statement explaining that they would launch at “later dates.”

With Modern Warfare Season 4 and Call of Duty: Mobile Season 7 originally supposed to be launching on Wednesday, June 3, and Thursday, June 4, respectively, both updates are ready to be patched through. The move comes on the heels of a similar announcement by Sony, which postponed its PlayStation 5 presentation in light of the protests.

The next installments for each title will likely be released in a few weeks if the protests have subsided. There wouldn’t need to be further delays to either release as both are primed for launch.

As of the time of writing, however, publisher Activision or either developer Infinity Ward and TiMi Studios have not commented further. Once we have a concrete release date and time for both updates, we’ll be sure to let you know.