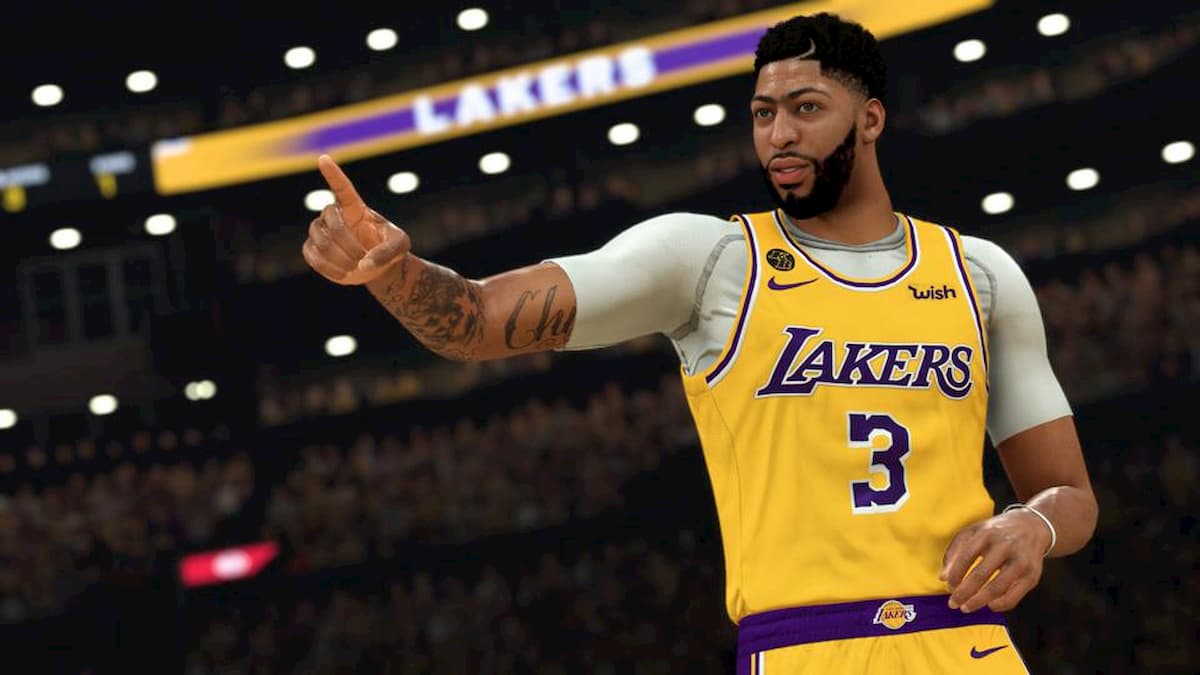 NBA 2K21 for the PlayStation 5 will go live on November 19 for the rest of the world. Remember that should you want to play NBA 2K21 on the Xbox Series X and PlayStation 5, you will either have to buy the Mamba Forever edition, which includes current and next-generation versions of the game. Or, you can buy the regular next-generation version of NBA 2K21, which is currently available for pre-order. However, the next-gen edition of the game will cost $69.99, $10 more than the current-gen version.