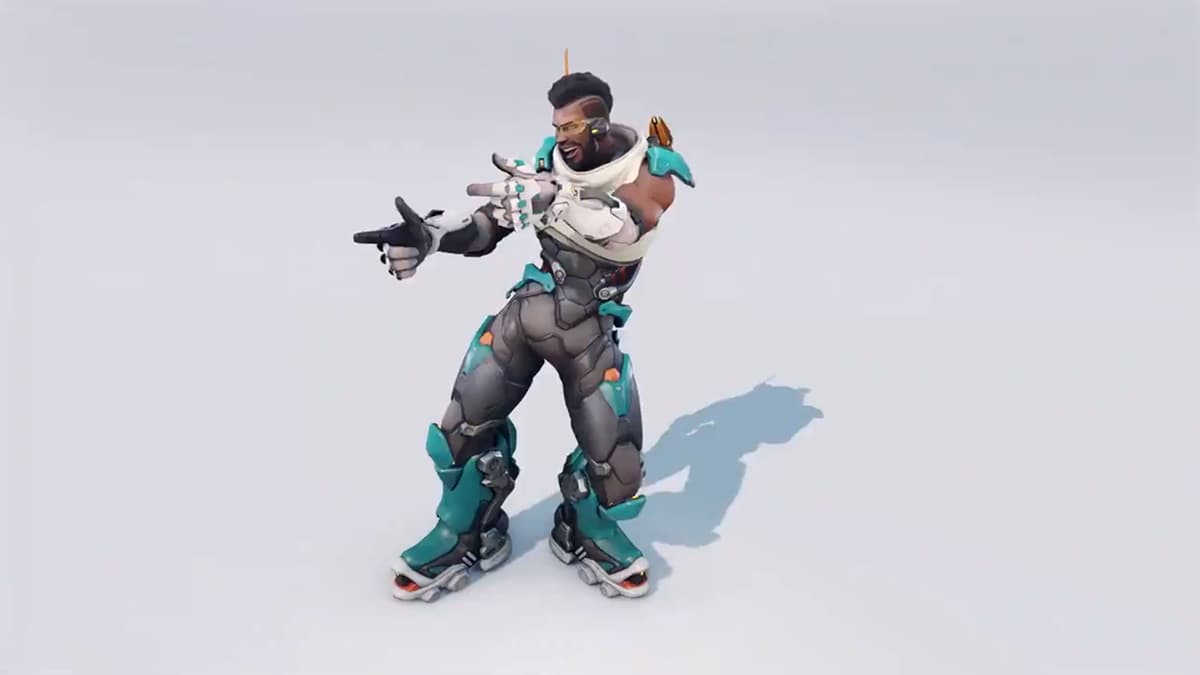 Supports will always be key to your team’s survival in Overwatch 2. It’s a sometimes thankless job that requires you to manage your abilities and resources to keep your teammates healed while also keeping yourself alive. Baptiste has always been a Support known for doing a little bit of damage and keeping you alive in dire situations. Here is a guide on how to play Baptiste in Overwatch 2.

All Baptiste abilities in Overwatch 2

Baptiste’s two firing modes are both from his Biotic Rifle. The main fire is a basic three-round burst. The alternate fire is a healing grenade that explodes on contact and heals your allies. They do not work on Baptiste.

How to play Baptiste in Overwatch 2

While Baptiste does have some offensive capabilities with his three-round burst fire, his healing is much stronger and valuable to your team. We prefer to focus on keeping your team in a close group and constantly firing your healing grenades into them, and using Regenerative Burst and Immortality Field when needed to keep them alive further in dire situations. To ensure your teammates are continually getting healed, fire your grenades at their feet, not directly at their torsos.

The thing you need to watch out for when doing all this is using your abilities only when absolutely needed. Both Baptiste abilities have long cooldowns, so using them when not needed will leave you stuck without them for a long time during a fight. Protect your Immortality Field by throwing it behind walls and structures so the enemy can not shoot it out in the open.

Finding the proper time and place to use Amplification Matrix is tough. We would argue that it is the worst Ultimate in the game. It is only useful in tight hallways when all your teammates are with you, and the enemy team has placed themselves perfectly in harm’s way. Don’t save this too long. It recharges pretty quickly, and everyone knows to move out of its way when it’s active.

Good teammates to play with Baptiste in Overwatch 2

Baptiste works best with teammates that stick together like in a death ball comp. Reaper, Reinhardt, Lucio, Moira, Junkrat, Roadhog, Orisa, Junker Queen, Zarya, and Torbjorn are all easy targets Baptiste can stay with and heal. Avoid using him with heroes like Winston, D.Va, Pharah, Echo, Genji, and Tracer since they will be all over the place, and it will be tough to take care of them.

All counters and who to counter with Baptiste in Overwatch 2

The strongest counters against Baptiste are anyone who can dive him. Tracer, Genji, D.Va, Winston, and Wrecking Ball can overwhelm him with their movement abilities. Additionally, anyone with abilities or an Ultimate that persists can completely dispose of your Immortality Field without protecting your teammates. Reaper, Soldier 76, Roadhog, Pharah, Sojourn, and Winston don’t really worry about the ability.

In moment-to-moment gameplay, Baptiste doesn’t necessarily counter anyone. If you’re accurate, he has decent fire that can down Pharah or Echo without Mercy on them, and he can shoot back at other long-range heroes, but it’s not something he excels at. Instead, Immortality Field does work well at protecting your teammates against Ultimates used by D. Va, Cassidy, Junkrat, Sigma, Zarya, Torbjorn, and Hanzo.