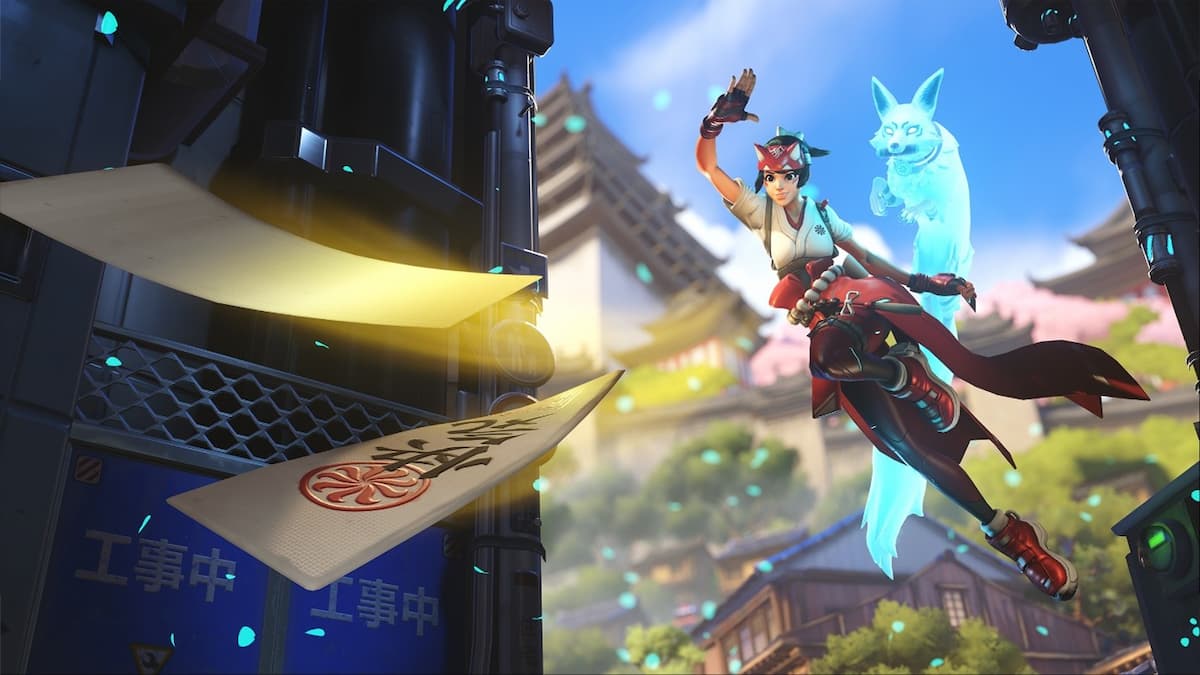 Like other first-person shooters, Overwatch 2 is a game that some people prefer to play on a PC. Unlike a console, however, you need to make sure you have the proper hardware at hand to run the game. Luckily, Overwatch 2 is not as intensive of a triple-A title as, say, Call of Duty or Battlefield. You really do not need to have the latest graphics card to run it. With that in mind, here are the minimum and recommended specifications to run Overwatch 2 on a PC.

Related: How to increase FPS in Overwatch 2 – Best settings for FPS

If you played in the Overwatch 2 beta and your PC seemed to run things fine, you are good to go because the recommended specs have remained the same up to the game’s launch.

If you previously played the first Overwatch, the jump to Overwatch 2 is not much more intensive. The game runs on the same client, so it takes over that previous installation and works as an update for the game rather than its own thing. If you can properly play the first game, the second one should be just as easy to run.