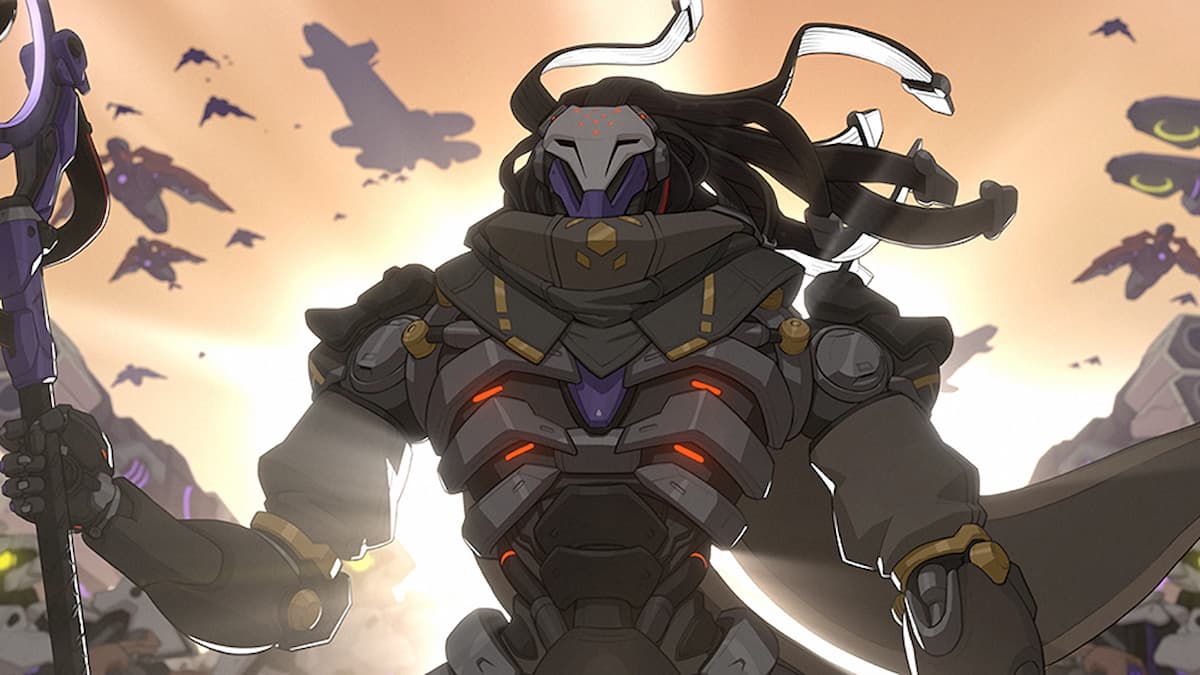 Overwatch 2’s Season 2 has arrived for players to dive into and gives them a chance to play the latest tank to join the game, Ramattra. He is the game’s first tank that changes forms based on their situation. How you use it will be up to you, and it will take some creativity to figure out what form to use. Alongside Ramattra’s release, there are a handful of balance changes coming to Overwatch 2. Below, we’ve collected the full patch notes to give you the info on all of the new buffs, nerfs, and bug fixes in Overwatch 2.

Related: Blizzard makes Rammattra easier to get in Overwatch 2 but still isn’t solving fans’ core issues with the F2P model

Ramattra storms the Season 2 Battle Pass, unlocking for free at Level 45 or immediately for the premium Battle Pass. As Overwatch’s first “tempo tank,” Ramattra can change between two forms from moment to moment based on what his teammates need. With the tactical training of a lethal soldier and the discipline of a devout monk, Ramattra can be your greatest asset or your worst enemy.

Embark on a pilgrimage to our latest escort map, Shambali Monastery, where you can explore ancient temple grounds and traverse winding village streets. Follow in the footsteps of countless omnics — some of who may be familiar to you — on the uphill trek to the Sanctum.

Advance through the Battle Pass and earn rewards inspired by Ancient Greece and get ready for three limited-time events: Winter Wonderland, Battle for Olympus, and Lunar New Year!

We fixed a bug regarding overtime on control maps, however, that fix led to other bugs we had to resolve. Ultimately, this led to some anticlimactic game play results that we weren’t happy with. After hearing player feedback, we’ve made the following change:

Developer comments: We’ve decided to remove increased movement speed from the Damage role passive and, in turn, make the reload speed more significant. While the additional movement speed was helpful indicator the passive was active, we saw change in speed negatively affecting the ability to aim precisely.

Developer comments There are several changes here for Doomfist with the intent to increase his presence as a disruptive brawler-style tank. The buff to his passive ability will help him stay in the fight longer, especially when he’s hitting multiple enemies with his abilities.
The changes to Power Block and Meteor Strike are intended to increase the availability of Empowered Rocket Punch, which enables him to more easily disrupt enemies and impact multiple targets. Due to gaining Empowered Rocket Punch more consistently, the stun duration and size are slightly decreased to reduce some of the frustration in playing against it.
For Rocket Punch we’re shifting some of its damage away from requiring wall impacts so that it’s broadly more useful regardless of where fights are taken.

Developer comments: Commanding Shout is Junker Queen’s primary tanking ability and utility, but the additional survivability it granted her team proved to be too powerful and needed to be tuned back significantly in a previous patch. We’re looking to shift more of that survivability into Junker Queen herself by increasing the amount her passive ability heals through dealing damage with wounds.

Developer comments: The intent for Bastion’s ultimate is that enemy players can survive it if they are quick to react to the damaging impact areas, however, it ended up being too easy to avoid the damage areas entirely. We’re reducing both the amount of warning time and explosion damage so that it’s more reliable in dealing damage, but it won’t be as lethal the closer the target gets to the edge of the explosion range.

Developer comments: Sojourn is performing well at the highest tiers of competitive play but poorly below those tiers. Much of the perception that she is too powerful seems to be driven by the reaction to dying to long range, charged headshots from her Railgun secondary fire. These changes are aimed at reducing frustrations there, with the biggest change being the reduced critical multiplier for headshots. A fully charged headshot no longer kills a full health 200 hp hero. To help account for this loss of power we’re increasing the damage of her primary fire and how quickly her energy charges during her ultimate.

Developer comments: The changes to Symmetra’s primary fire will make her gameplay faster by enabling her to charge the beam up to dangerous levels more quickly. However, it will also drain to less lethal levels at an increased rate when not damaging a target. We’re reverting the adjustments to her ammo management because, while it helped with matchups where there were no barriers, it lost something interesting to its interactions.

Developer comments: We balanced Tracer’s damage in a previous patch due to an undiscovered bug regarding her Pulse Pistol’s falloff damage. The bug is resolved, so we are reverting the damage.

Developer comments: Sleep Dart is still one of the most powerful crowd control abilities in 5v5, though with the addition of cleanse mechanics to offer a potential counter to this effect we’re more comfortable with reducing the cooldown here to improve Ana’s personal survivability.

Developer comments: The hit volume adjustment is to help address her arms sometimes blocking headshots in some of her animations. Kiriko feels balanced overall, but her ultimate could feel too frenetic at times. We’re reducing both the movement speed and cooldown rate boost it grants so that it’s easier to aim during its effect for both allies and enemies, as well as there being fewer abilities being thrown about. The rest of the changes are primarily for quality-of-life improvements to make the abilities feel better to use.

Developer comments: This is a change that will enable Mercy to better defend herself or even go on the offensive at times. In 5v5 these situations occur much more often.