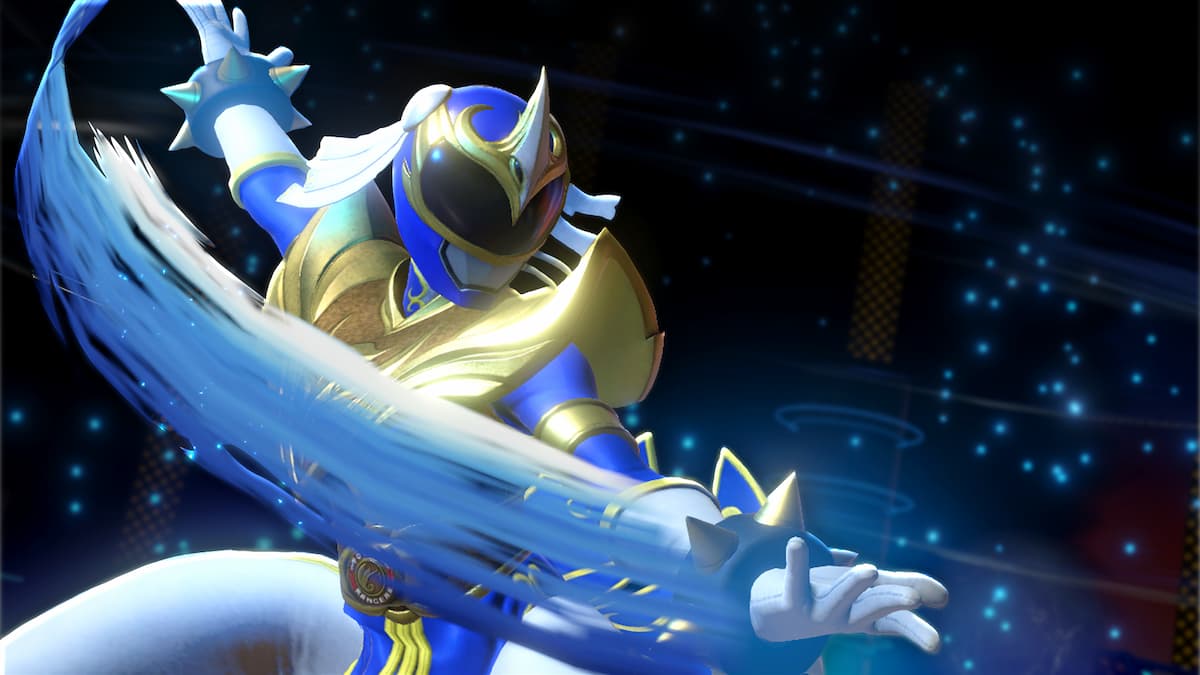 Chun-Li, also known as the “first lady of fighting games,” takes the identity of the Blue Phoenix Ranger in Power Rangers: Battle for the Grid. Known for her mighty kicks from the Street Fighter series, Chun-Li’s playstyle translates unusually into the Power Rangers fighter — while many Street Fighter and Marvel vs. Capcom veterans will be familiar with her control inputs, Battle for the Grid players will have to start practicing their quarter circles and Spinning Bird Kicks. Chun-Li is a speedy fighter, effective at both close combat with her signature kick attacks, and zoning with her Kikoken fireball.

Try to be unpredictable with Chun-Li’s unique set of kick attacks, all leaving your opponent dazed and stunned for a moment.

Hold Back, then Forward + Light/Medium/Heavy

Chun-Li’s one projectile move is a bit difficult to pull off; hold back for a couple of moments, but not for too long, then hit forward and an attack button to shoot a fireball. Using Light, Medium, or Heavy will determine the speed and the amount of damage the fireball gives.

Chun-Li’s follow-up might even be harder to input; after launching a Heavy Kikoken, spam the Heavy button and unleash a blue phoenix attack.

Chun-Li’s signature move lets out a flurry of kicks, with the number of kicks depending on whether you hit Light, Medium, or Heavy. You can also perform this while airborne.

Prelude your flurry of kicks with a forward kick, then end the special with an upward launching kick.

Hold Down, then Up + Light/Medium/Heavy

The Spinning Bird Kick will require some practice; hold down for two or three seconds, then hit up and an attack button simultaneously.

Consume a section of your Super meter to perform EX versions of your Special moves.

Your Super attacks use up your entire meter and add a bit of cinematic flair.