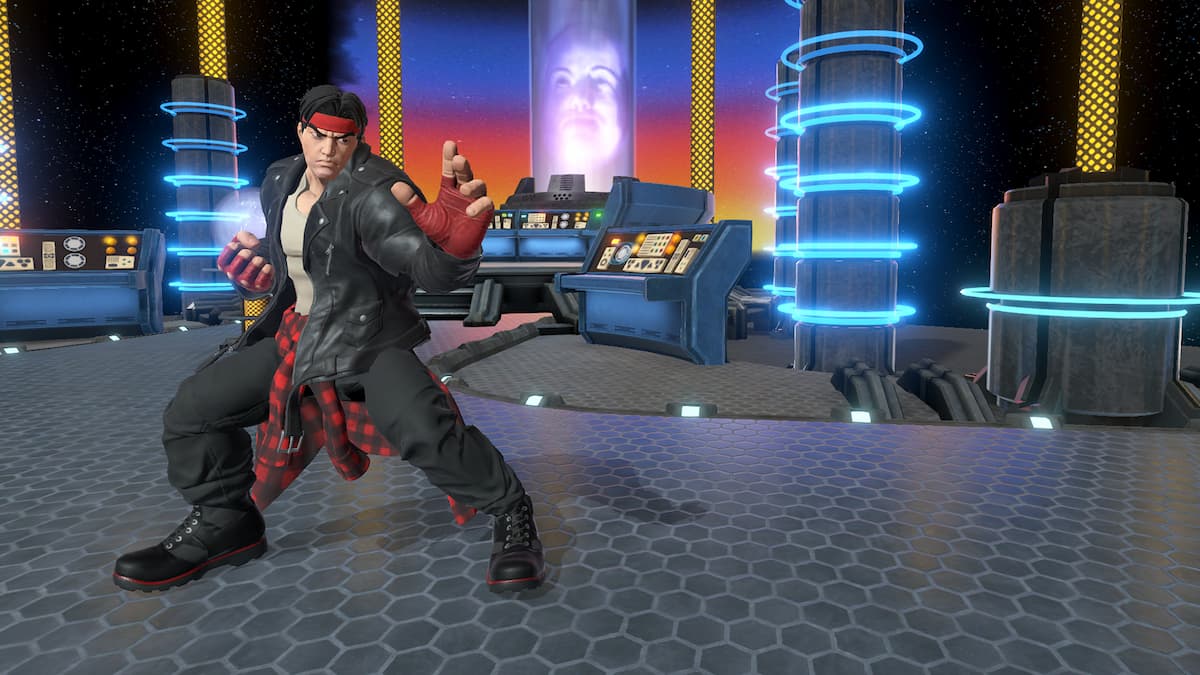 The poster boy of the Street Fighter has made his way to Angel Grove City, making a guest appearance as a playable character in Power Rangers: Battle for the Grid. As the Crimson Hawk Ranger, Ryu brings a lot of his Street Fighter sensibilities to the Power Rangers fighting game, playing as he came straight out of his home series — or more accurately, says some players, like his Marvel vs. Capcom iteration.

Bringing his signature Hadoken, Shoryuken, and other moves, Battle for the Grid players will have to acclimate to his more traditional and Street Fighter-based button inputs. We sure hope you know how to do a quarter circle. Ryu is often seen as the “standard” and default character in Street Fighter for onboarding players, but in the world of Battle for the Grid, he might be seen as a more advanced pick. Ryu is quite powerful, with special moves for zoning and quite a lot of combo potential.

Ryu’s main Unique attacks produce decent stun time to opponents, with his regular Special being an uppercut, and his airborne special being a kick.

Ryu’s trademark fireball is good for zoning, and it produces a different amount of damage depending if you attack with the Light, Medium, or Heavy input.

Quarter Circle Back (Down, Down Back, Back) + Light/Medium/Heavy

This tornado kick hits your opponent one, two, or three times, depending if you use the Light, Medium, or Heavy input. You can also perform this while airborne.

Follow up your tornado kick with a forward kick.

Forward, Down, Down Forward + Light/Medium/Heavy

Ryu’s classic uppercut launches you and your opponent upward, with the amount of damage and hits depending on your input of Light, Medium, or Heavy.

Consume a section of your Super meter to perform EX versions of your Special moves.

Your Super attacks use up your entire meter and add a bit of cinematic flair.