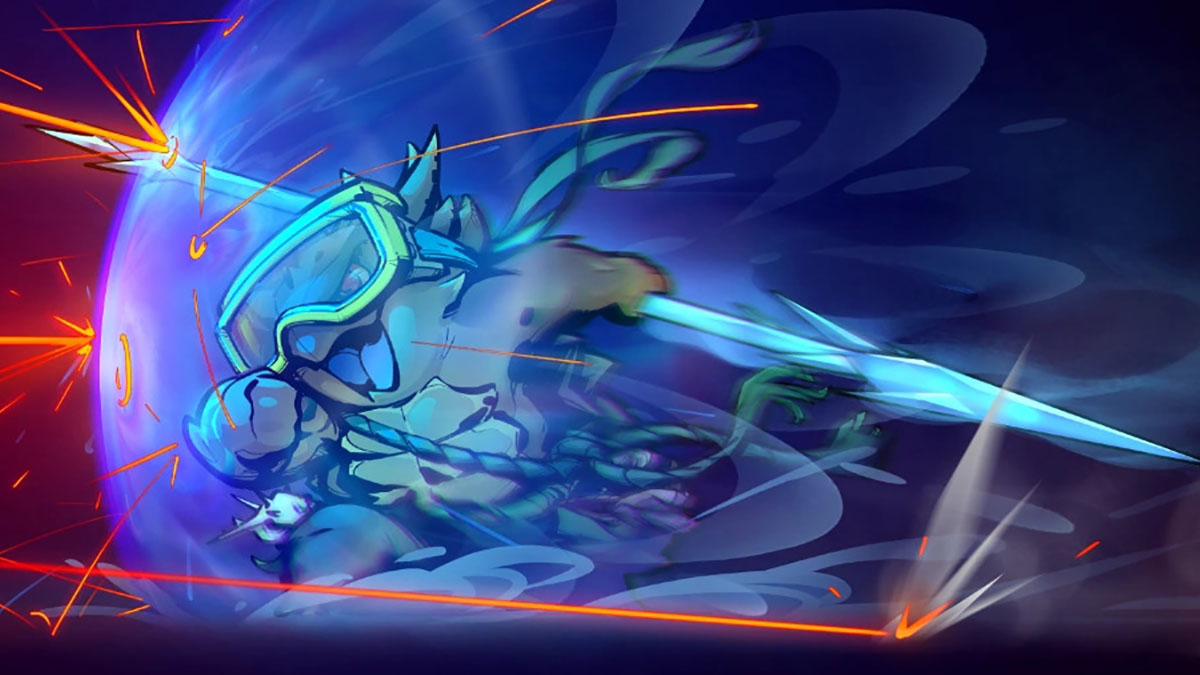 If rendering yourself completely invulnerable to attacks from your front sounds ideal, then Qian Sui is a strong character within Gunfire Reborn. Unfortunately, this hero is typically the last unlocked, and thus many players try to learn him on end-game difficulty levels.

If built right, Qian Sui is a powerhouse of damage and general tank-ability, but figuring out his build can be complex. Players should invest in his talent tree before taking him too deeply in difficulty and bring him into easier difficulties to learn his skill intricacies. Qian Sui abilities are Tidal Aspis, which is a front-facing shield, and Striking Punch.

Related: How to enter Vaults in Gunfire Reborn

Tidal Aspis blocks attacks from the front — using the ability again, or letting it expire, send out AoE damage to all enemies in front of the player. While using Tidal Aspis, shooting uses the Striking Punch, and dashing into enemies does massive damage. Think of Striking Punch as a weaker version of Qing Yan’s Cleave — move close with your shield up, send a few punches, and retract the shield while moving back into cover.

With this alone, Qian has massive survivability, but stacking that aspect is always the first step in Gunfire Reborn. There are two ascendancies within Tidal Fort that guarantee that Qian Sui becomes next to impossible to kill — Unfathomable Ocean and Ebb and Flow. Investing in both if and when the opportunity arises is an ideal start for this powerhouse of a hero.

For every meter of movement, Striking Punch gets buffed by an additional 5%. This means that spamming Striking Punch ultimately results in an overall loss of possible DPS; instead, try dashing with the Tidal Aspis to generate Fist Sensation before Striking Punch to maximize damage potential.

The key is the Tidal Aspis to ensure survivability, so players will want to invest in this when available. Used properly, the Aspis ensures that even the hardest-hitting bosses, such as the Golem of Act One of Gunfire Reborn, can be mitigated. The best ascendancies will always vary depending on how your run is going, but as a general rule of thumb, try to get these ascensions listed from most to least desirable:

Violent Tempest is a jack-of-all-trades tree, where it buffs gunplay, Aspis, and Striking Punch. Mid-game, players should try to have at least one of the following ascendancies, listed from most to least desirable:

The Wave Breaker tree deals entirely with Striking Punch, considered to be the ‘poor man’s Cleave.’ Investing in this can pay dividends, but it can also result in a nasty death if you aren’t clearing enemies as fast as one would expect. Don’t ignore this tree; just approach it cautiously — here are the ascendancies you’ll want for mid-game, listed from most to least desirable:

Note: If you’re playing on Reincarnation 1 or above, a special skill can be purchased from the Spiritual Remnant called Dominating Fist. This makes the lowest level of Fist Sensation 20, which greatly increases damage with Striking Blow. If you have this skill, frontload the Wave Breaker tree above all else.

The late game should, as is tradition, consist of shoring up weaknesses noted while clearing enemies. Qian Sui is extremely tanky compared to other heroes, but that shouldn’t be construed as immortality. If Qian’s talents have been maxed out, focus on increasing weapon levels as high as possible to ensure you’re maximizing Hurtle damage. 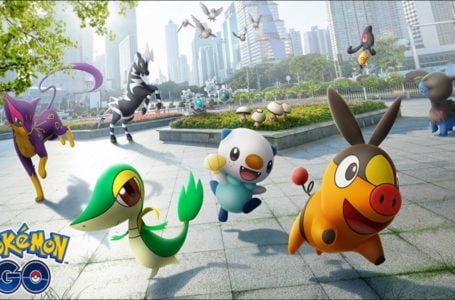