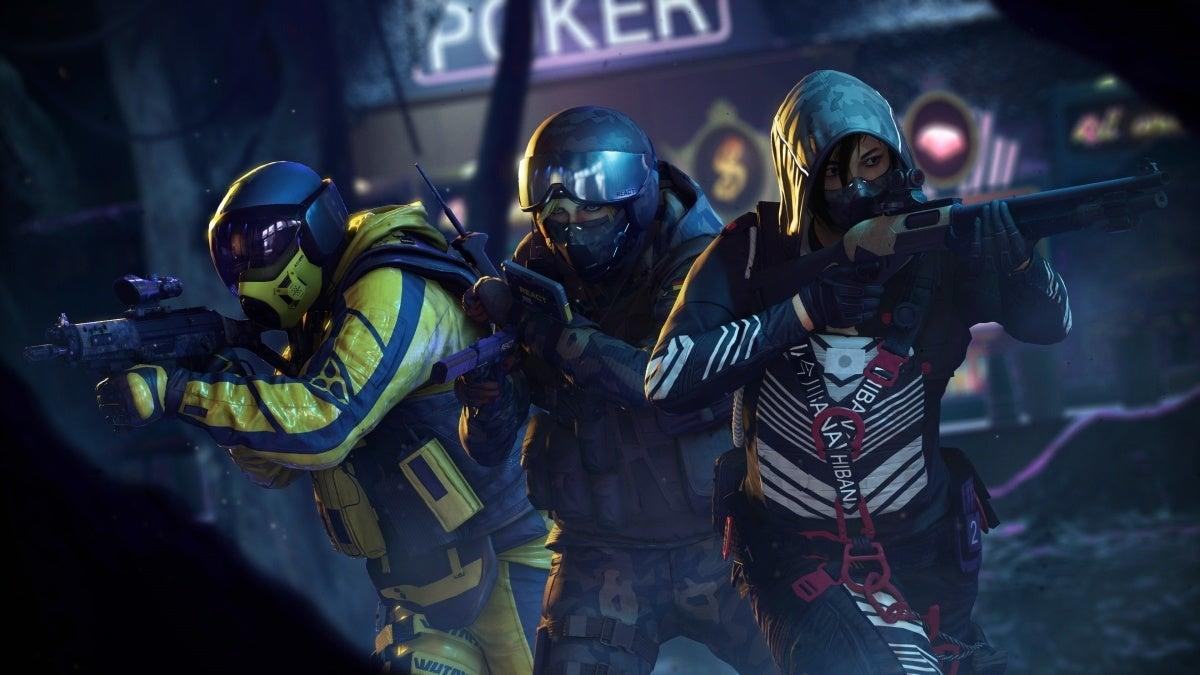 With cross-gen development showing no signs of slowing down, you might be wondering what to expect from Rainbow Six Extraction. It’s available on every modern console except the Nintendo Switch with full crossplay, begging the question as to how it stacks up between platforms.

Before delving into Ubisoft’s performance targets, it’s worth noting that with the modern prevalence of reconstruction techniques that the stated metrics may refer to final output resolutions. Internal resolutions may be lower, but this wouldn’t be a surprise. Rainbow Six Siege was one of the first last-gen titles to implement an early form of reconstruction to save on performance.

Both the PlayStation 4 and Xbox One versions target 30 frames per second at a 1080p resolution. No mention has been made of resolution targets for the Xbox One X or PS4 Pro, but they will likely retain the same 30 FPS target. This guide will be updated as resolutions are revealed for the “mid-gen” systems.

The PlayStation 5 and Xbox Series X versions of Rainbow Six Extraction target 60 frames per second at a 4K resolution. An exact resolution target for the less powerful Xbox Series S was not specified. Unlike Rainbow Six Siege, consoles do not appear to be getting a 120 FPS mode. The high refresh rate is exclusive to PC, per an MP1st interview.