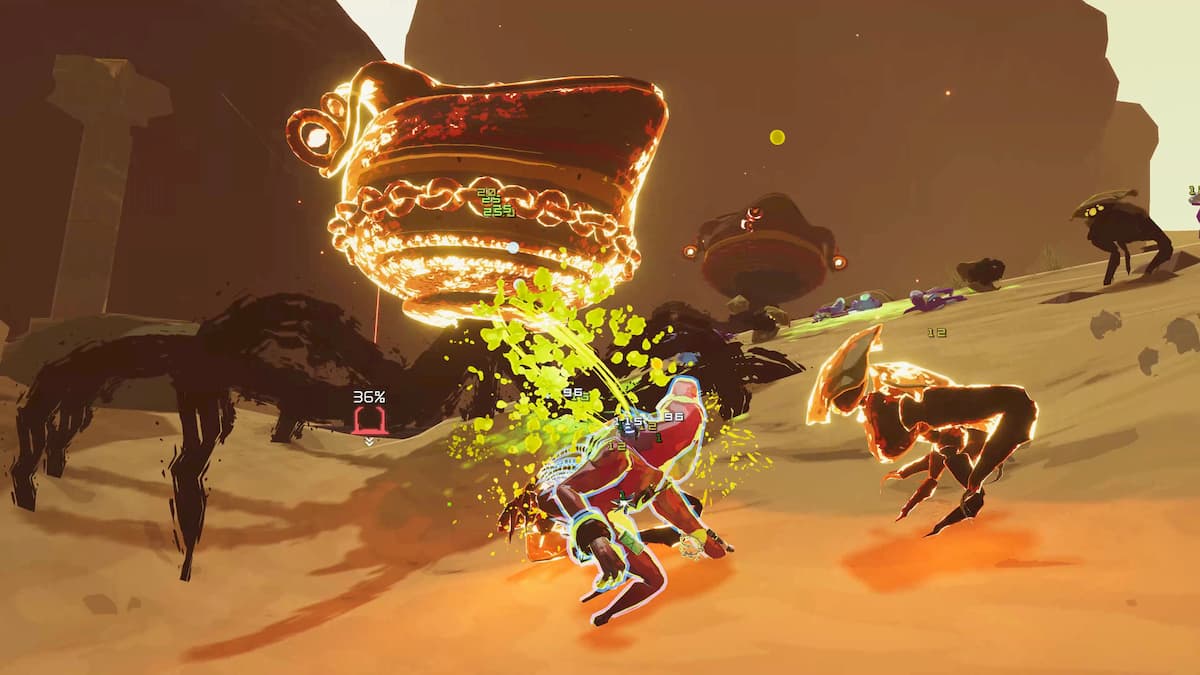 Risk of Rain 2 is one of the biggest indie success stories of recent years. There is a multitude of survivors to play as that you normally unlock by completing in-game challenges. Some people have figured out how to unlock all the characters in a very cheeky way.

Now, all the characters have their little challenges to unlock them, but while the rest of us were working hard, someone out there was working smart. This appears to be a legacy issue from the original Risk of Rain, which was a pretty well-documented way to unlock things in the game. If the developers haven’t closed the loophole between that game and this one, perhaps this isn’t something they have an issue with?

First things first, make sure you are not running Risk of Rain 2. Now, navigate to the Steam folder in your program files. From there, go to User Data. There should only be one folder in here, that corresponds to your User ID. Click on it, then go to folder 632360. Now go into the Remote folder and then the User Profiles folder. In here should be a single XML document. Back this up by creating a copy of it on your Desktop, just in case anything goes wrong.

Related: How to kill the final boss in Risk of Rain 2

Now, open the XML file using Notepad, then scroll all the way to the bottom. Once you have already played the game and unlocked an item, it should be straightforward to see where the Unlocks are recorded. You will see lines of code that start with <unlock>.

Now, what you want to do is copy one of the below lines of code in for each character you don’t yet have unlocked. In this instance, “Toolbot” is for MUL-T, and “Mage” is for the Artificer.

As long as you insert the lines of code between the last <stat name> line, and </stats>, everything should work just fine.

Now, save the file, start up the game, and the characters should be unlocked for you. Obviously, this is not what the developers intended, and the usual caveats about cheating being bad manners apply.