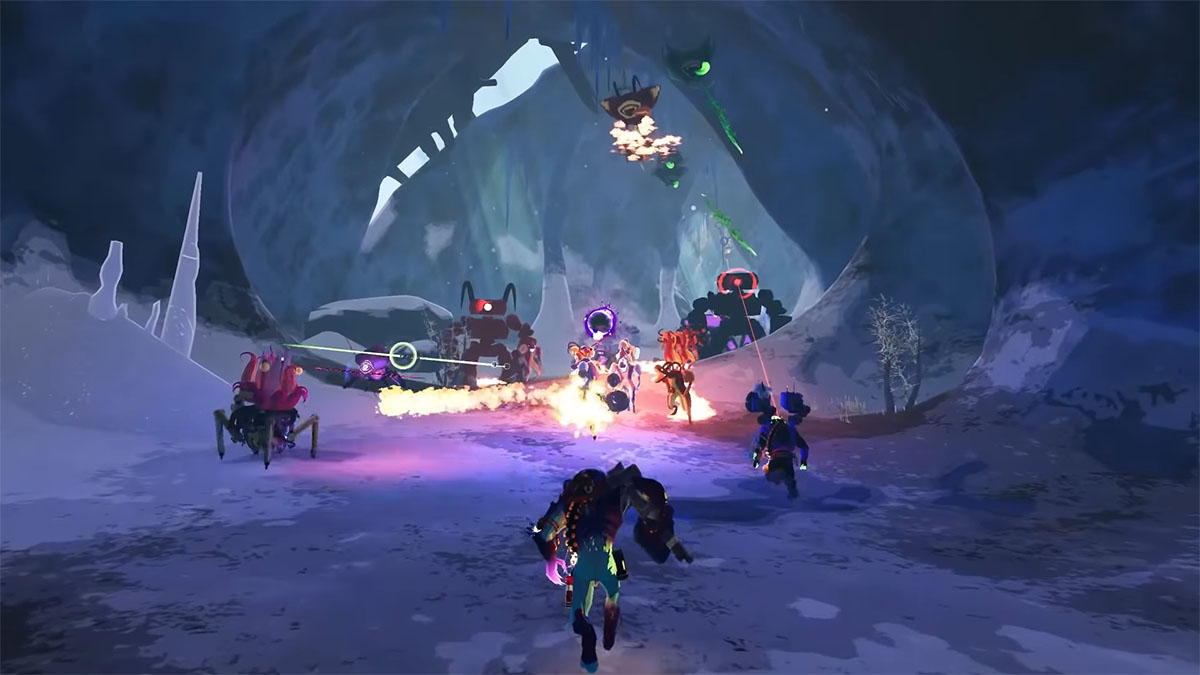 The Artificer is a powerful caster character in Risk of Rain 2. If you want to unlock her, you will need a little bit of luck on your side. If we had to guess, we’d say this has been designed to be a character most people will be able to unlock only after they have played the game for a while. Here are the steps to unlocking the Artificer in Risk of Rain 2, and what she can do.

Related: How to unlock all artifacts and their codes in Risk of Rain 2

How to get the Artificer in Risk of Rain 2

To get the Artificer character, you will need to spawn the Lunar Portal by finding the weird blue rock that will be hidden on the stage. It is important to do this only after you have 11 Lunar Coins. You will need to be a bit lucky on that front, as the coins drop randomly from defeated enemies. There seems to be one of these unusual rocks hidden in every stage, so no need to worry too much if you don’t have the coins, but do find one. There will certainly be more of them during your run.

You will need to give one coin to the rock to spawn the Blue Orb, then find the teleporter and beat the boss. Once the boss has been defeated, do not use the teleporter. Instead, use the blue Lunar Portal that spawns to go for a trip to the Bazaar Between Realms. Give the strange blue vendor 10 Lunar Coins, and you will unlock the Artificer character, freeing her from whatever trap she appears to have been snared in. Unlocking the Artificer will also get you the Pause Achievement.

What is the Artificer?

The Artificer is a powerful character possessing a slew of destructive skills capable of taking down the bulkiest of enemies, just like the Engineer. Her defenses are weak, however, which means players must be careful to stay aware of their surroundings and keep moving around in order to avoid getting hit and potentially killed in the game.

Because of her fragile nature, the Artificer is heavily dependent on her ENV Suit as well as her Ion Surge ability in order to survive. She can also slow down enemies by freezing them, allowing her to either deal more damage or fly away to relative safety.

The Artificer’s skills include the following: