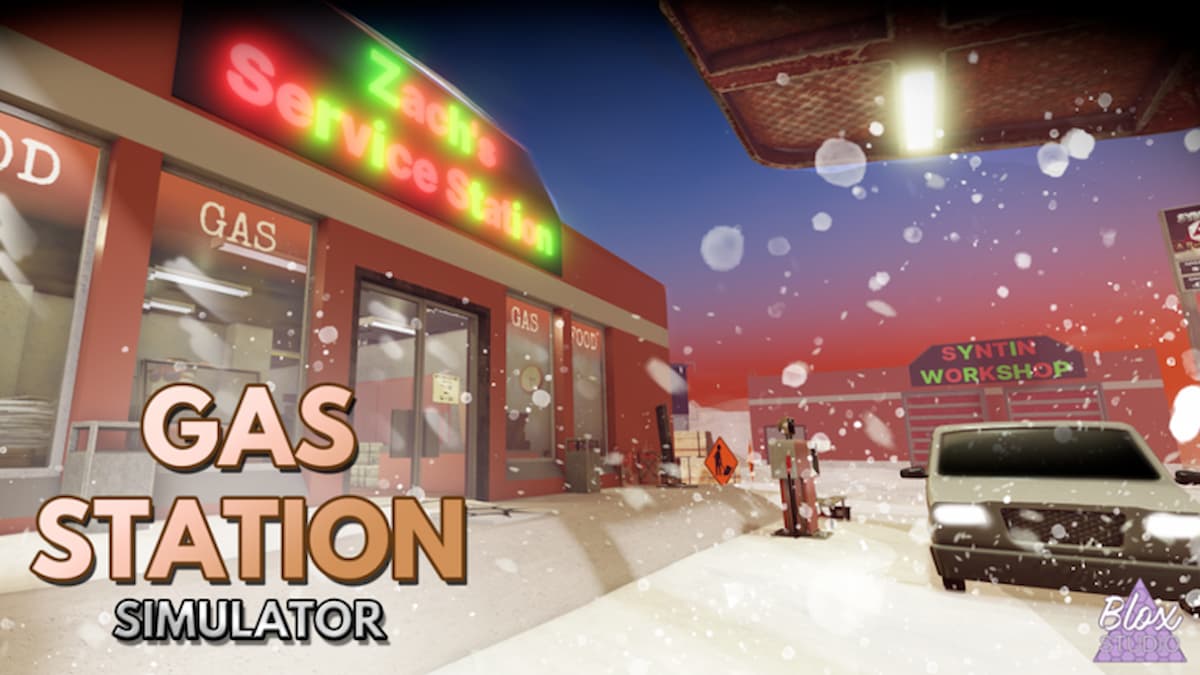 Working at a gas station might not be the most glamorous profession, but at least in Roblox it can be a rewarding one. Each day in Gas Station Simulator is a chance to make a bit more money so you can upgrade your station and clerk, offering a better service and getting more money in return. There are plenty of items to sell and perks to unlock, provided you have the cash to do so.

One easy way to get a boost of money in Gas Station Simulator is to redeem codes for in-game currency. Like in other Roblox experiences such as Prison Tycoon, you can also unlock new cosmetics and add items to your inventory by redeeming these codes, helping you rise through the rankings faster.

Here are all the current codes for Gas Station Simulator.

It is easy to redeem codes for Gas Station Simulator. Just follow these simple steps:

How to get more Gas Station Simulator codes

Most Roblox developers release new codes when the game hits certain milestones or when they release new content and updates. Often, they are announced via their social media channels, so be sure to join the developer’s Discord channel to connect with other fans and to make sure you’re the first to hear about new codes being added to the game.

Why are my Gas Station Simulator codes not working?

Most Roblox codes are added for a limited time, so it is possible that the developer removed them suddenly and without any warning. If you’re sure that your code is still valid, make sure that you’ve typed it carefully. It is easy to accidentally copy an extra space at the end of the code and paste it into the text box shown above, causing the code to be seen as invalid.

What are bonuses in Gas Station Simulator?

Like any other job, your character will get money just for showing up to their job. Every five minutes, you’ll be rewarded with $5 so long as you claim it. This rewards you for spending more time in the game, so it is usually worth sticking it out for a little bit longer before logging off. There are also abilities and equipment that can increase your bonuses or the wages you receive at the end of the day.

What is Gas Station Simulator?

Gas Station Simulator is a Roblox experience that casts players in the role of a gas station employee out in the middle of nowhere. Help customers find what they’re looking for, clean up any messes that appear, and perform any tasks that pop up during your shift and you’ll get more money at the end of the day. There is a surprisingly strong roleplay community around this game, making it much more tolerable than working in an actual gas station.