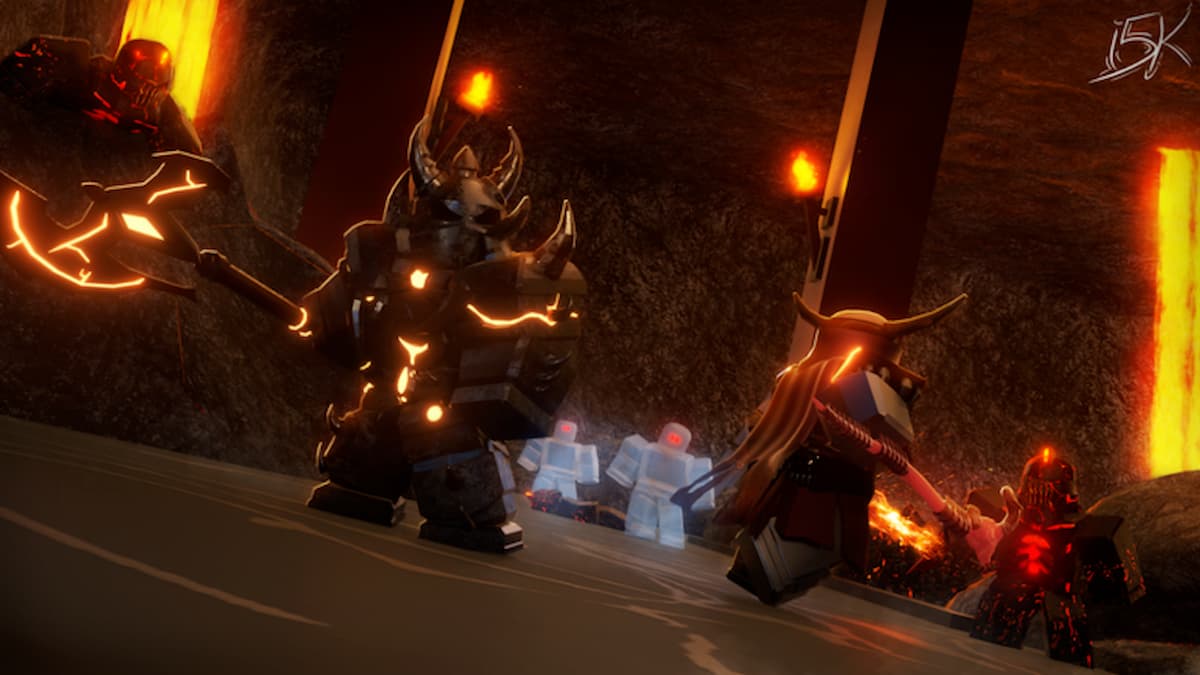 Everyone loves a good dungeon crawl, so you’ll probably enjoy Rumble Quest. This Roblox experience sends enterprising adventurers into dangerous dungeons to grab loot, kill monsters, and hopefully make it out alive. You’ll need the best possible equipment if you want to survive some of the encounters in this game, which you can purchase with Gems.

Getting Gems and Coins in Rumble Quest can take a lot of grinding, but the easiest way to get loot is to redeem the code the developers released for the game. You can use both to buy cosmetics for your character or better weapons to help you survive longer. Like in King’s Legacy, these giveaways are vital for assisting new players to catch up to those with a bit more experience in the game.

How to redeem codes in Roblox Rumble Quest

It is very simple to redeem codes for Roblox Rumble Quest. You just need to follow these quick steps:

How to get more Roblox Rumble Quest codes

Codes for Roblox Rumble Quest aren’t released often, so you’ll need to pay attention to the right channels to find out when they are. Follow the developers on Twitter to stay informed about new codes that are released and any upcoming updates to the game. You should also join the official Discord server, where other players share codes and tips to play the game.

The most common reason why codes for Roblox Rumble Quest aren’t working is that developers have removed them from the game. This can happen without warning, usually when new content is about to drop. The other reason that codes might not work is that you’ve made a mistake when typing them. The codes are case-sensitive, so be careful when you’re typing them into the text box.

How to level up fast in Roblox Rumble Quest

Part of the fun of Roblox Rumble Quest is the freedom it gives you in building your character. However, if you want to progress quickly through the early levels, there is a strategy that works for most players. Invest most of your early points into one-handed weapons and your strength stat. This will allow you to kill most of the early monsters with one or two hits before moving on to the next one. You’ll need to do a bit of grinding, but you’ll level up much faster than many other builds.

What is Roblox Rumble Quest?

If you’re looking for a dungeon crawler on Roblox, you’re in luck. Roblox Rumble Quest lets you build an adventurer and take them into dangerous reaches of the world, fighting monsters and earning loot. Enemies range from lowly goblins up to mighty dragons, so be sure to spend some time upgrading your equipment before diving into the higher-level dungeons.