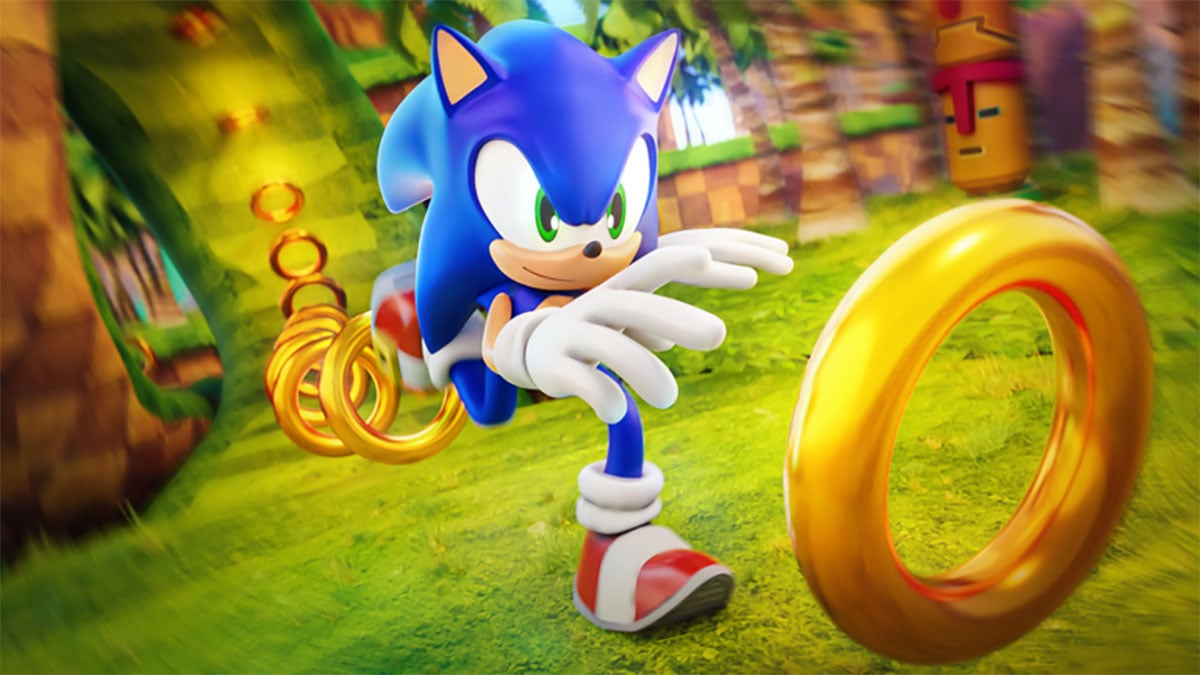 The Blue Blur has arrived in Roblox with beautifully realized open worlds that encourage exploration, combat, and the ever-present collection of coins. Sonic Speed Simulator is an obby experience for Roblox officially licensed by Sega, and includes Tails as an unlockable character.

When players first start, they’ll be playing as their Roblox avatar in the first zone. Running around to pick up gems and coins will result in players leveling their avatar up in terms of speed and power, so get collecting! As players get faster, more gems, orbs, and special platforming segments will become available which helps increase the players’ power even more.

How to input codes in Sonic Speed Simulator

Redeeming codes for the Roblox game Sonic Speed Simulator is a straightforward process. Click the menu icon at the bottom center of the screen, and then click “Redeem Codes” at the bottom of the newly-appeared menu. From here, you can copy and paste all codes to give your player a quick boost in coins, redeem free spins, or even Chao.

These codes are no longer working, but are typically replaced with more recent codes!

How to earn in-game boosts for Sonic Speed Simulator

Once players use all of the currently active codes, there are still many ways to earn massive in-game boosts. The best means currently is by chasing obbies that are scattered across the various worlds. Players should enter these as soon as they open, and then race to the end for the fastest time. Succeeding in the obby results in the ability to open a chest — don’t hop through the portal too quickly.