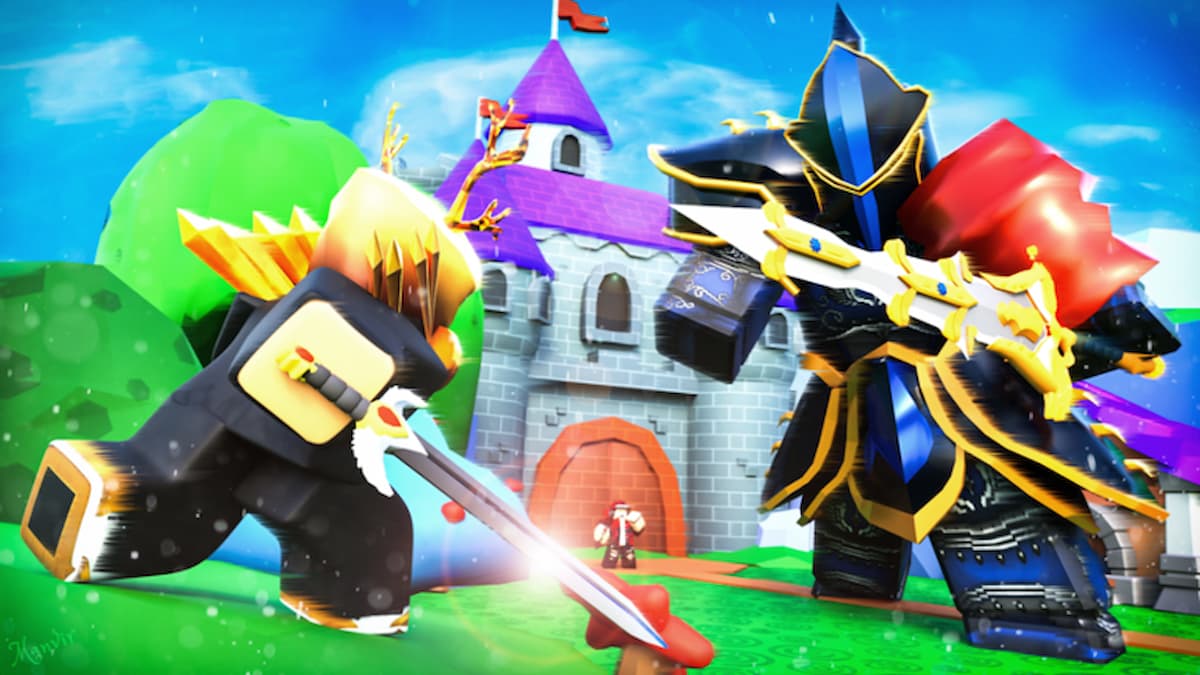 There are plenty of Roblox experiences out there that cater to players’ need for adventure, but Sword Fighters Simulator gives fans a chance to live out their swashbuckling fantasies. Build up power in your blade by swinging your sword before unleashing that strength against the bosses scattered around the map.

To give yourself an edge, you can redeem codes for Sword Fighters Simulator that give you boosts to the in-game currency you pick up as well as your luck score, which increases your chance of picking up new gear. This can help you level up quickly like in Anime Fighting Simulator.

How to redeem codes in Sword Fighters Simulator

It is easy to redeem codes in Sword Fighters Simulator. Just follow these simple steps:

How can you get more Sword Fighters Simulator codes?

Roblox developers often put out codes when they hit certain milestones or when a new update rolls out. The Sword Fighters Simulator developers usually advertise their codes on their Twitter account. You can also join the Discord server for FullSprint Games to see what is coming up for the game.

Most codes for Roblox games are temporary, single-use codes, so most often they don’t work anymore because they have expired or you’ve already redeemed them before. If you’re sure the code you’re using should work, make sure that you’ve typed it correctly. Pay attention when you copy and paste it into the text box, as it is easy to accidentally add an extra space to the end of the code which will cause it to come up as invalid.

What is VIP in Sword Fighters Simulator

While it is possible to succeed in Sword Fighters Simulator without paying any money, many players opt to purchase the VIP Game Pass. This gives them access to unique reward chests as well as 20% off all eggs in the game. This is a good way to speed up your progress, provided you don’t mind making a one-time purchase to do it.

What is Sword Fighters Simulator?

In Sword Fighters Simulator, players vie to increase the power of their swords by fighting mobs. Each swing nets players more power. Once they have enough power, they can tackle some of the more powerful enemies that are scattered around each map. Mobs drop coins, which can be used to purchase new equipment or to increase players’ stats, turning them into more effective fighting machines.