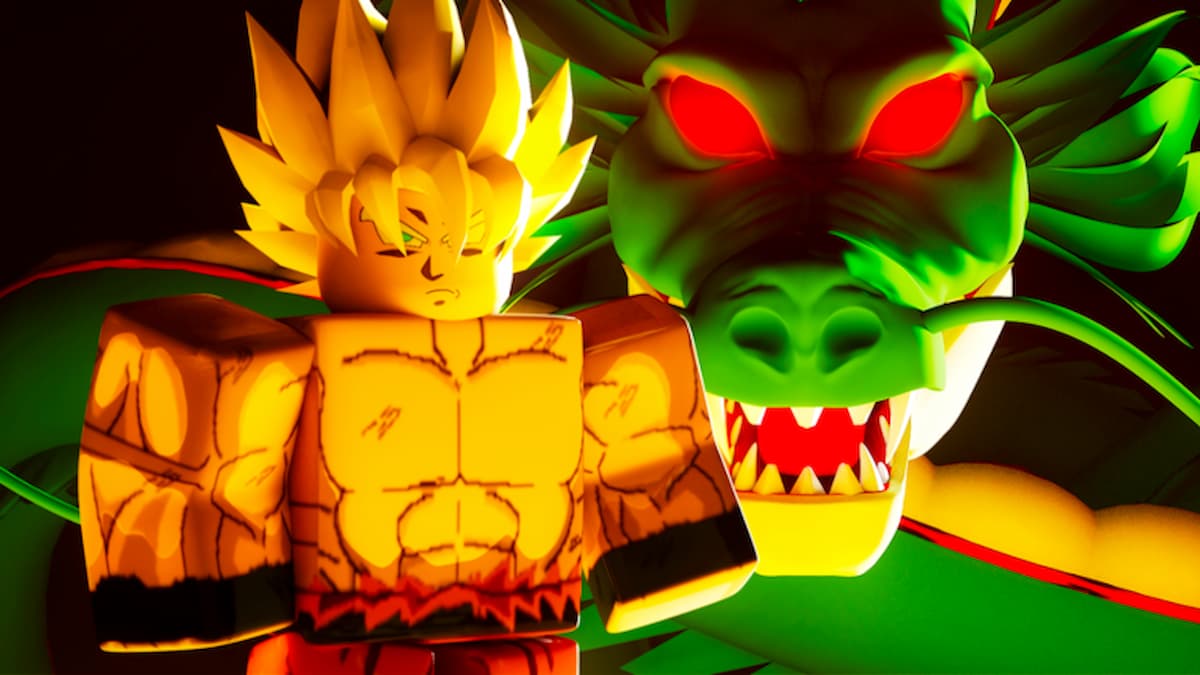 In the world of anime, there are few names bigger than Dragon Ball, so it isn’t surprising that there are so many Roblox experiences based around the adventures of Goku and his friends. DBZ Demo recently reached its first anniversary and has released codes to give players who are just starting their journey to gain a leg up against the competition.

Many Roblox games offer players stat boosts or bonus experience point rewards for a short period. Like with Roblox King Legacy, the codes released for DBZ Demo offer players a significant boost to how quickly they gain levels, allowing them to advance through the ranks faster.

These are all the currently working codes for DBZ Demo.

Related: The best Dragon Ball video games of all time.

How to redeem codes in DBZ Demo

It is simple to redeem codes in DBZ Demo. Just follow these easy steps:

How can you get more DBZ Demo codes?

If you’re always looking for your next power boost, you should be sure to keep an eye on the developers’ social media for new DBZ Demo codes. You can follow them on Twitter for more codes and 1000 extra Zeni for your character. They have put together a Roblox Group to help them make announcements to their fans. You can also become part of their community by joining their Discord Server, where players share tips and codes.

Roblox developers release codes to help promote their game when they reach certain milestones, such as the number of downloads or likes they receive. Often when new codes are released, older ones are removed from the game so be sure it isn’t actually expired. If you’re sure it should be working, be sure you didn’t accidentally copy and paste an extra space at the end of the code as this will cause it to come up as invalid.

When will DBZ Demo leave the development phase?

It has been more than a year since DBZ Demo was first released on the Roblox platform, so fans are likely eager for the game to finish developing and go gold. So far, the developers haven’t given a firm date when they expect the game to be finished. The only indication of how close it is to completion comes from their Roblox page, which states they are currently 13% done with building the game.

What is DBZ Demo?

DBZ Demo is a Roblox experience that takes heavy inspiration from the Dragon Ball anime and manga. Characters can build their own character, level them up, and fight iconic villains and allies to test their skills. Every hour, there is a new Giant Ape character to fight which drops extra rewards for those strong enough to face it. The game is still in development and still has frequent bugs and glitches that pop up during gameplay.