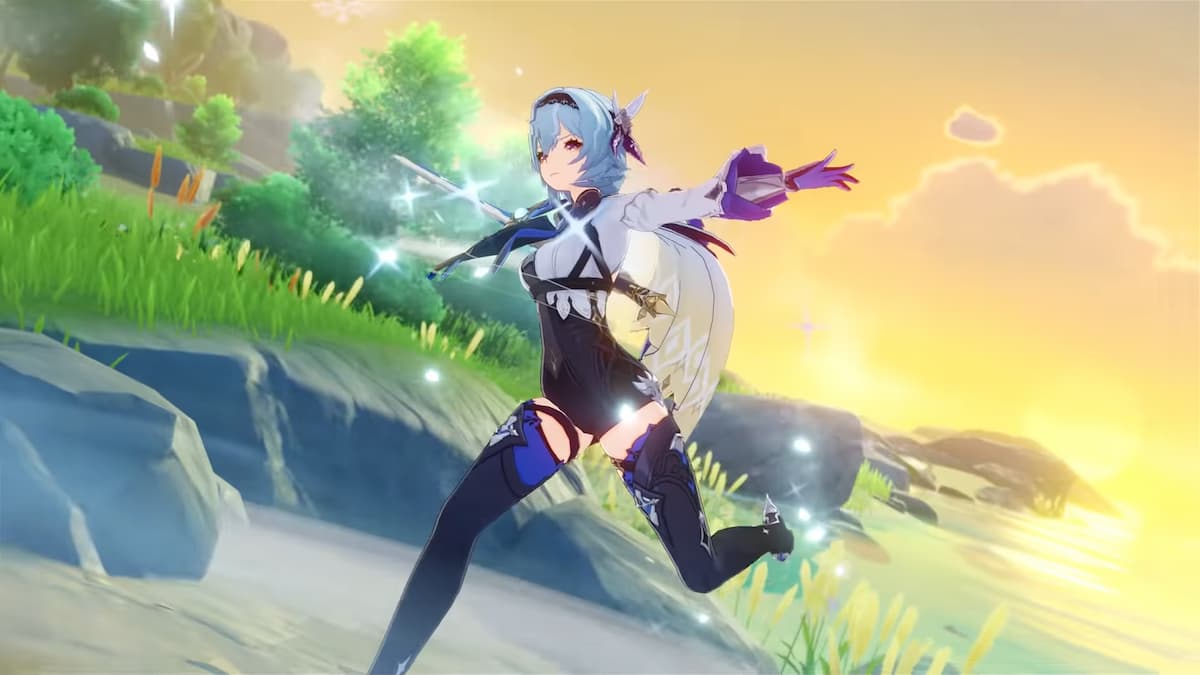 With Eula arriving soon in Genshin Impact, players are wondering if they should spend their Primogems to get the character or not, due to the risky nature of rolling on Banners in the game. The character you want is not guaranteed, so you want to ensure that all the characters that you could get have value.

Eula is a Cryo Claymore user that also leans heavily into physical damage. She is also a 5 Star character, which is a very important factor when it comes to predicting how strong she could be. 5 Star characters are the strongest in the game. Also on the banner will be Beidou, Xingqiu and Xinyan.

Should you roll on the Eula Banner?

As a Claymore user, Eula’s weapons are very easy to get, even for free to play players. The Prototype Archaic should be just fine with her, outputting huge amounts of damage, or you can explore the Snow-Tombed Starsilver. Finally, there is an inbuilt synergy between Cryo and Claymore because Claymore’s will shatter enemies that have been frozen. As such, Eula definitely has a lot going for her.

The rest of the characters on the Banner are quite good. Xingqiu will be a perfect support for Eula, if you don’t have him already, while Beidou will be an incredible combo thanks to her Elemental Burst. Beidou also pairs up extremely well with Childe for anyone who recently rolled him too.