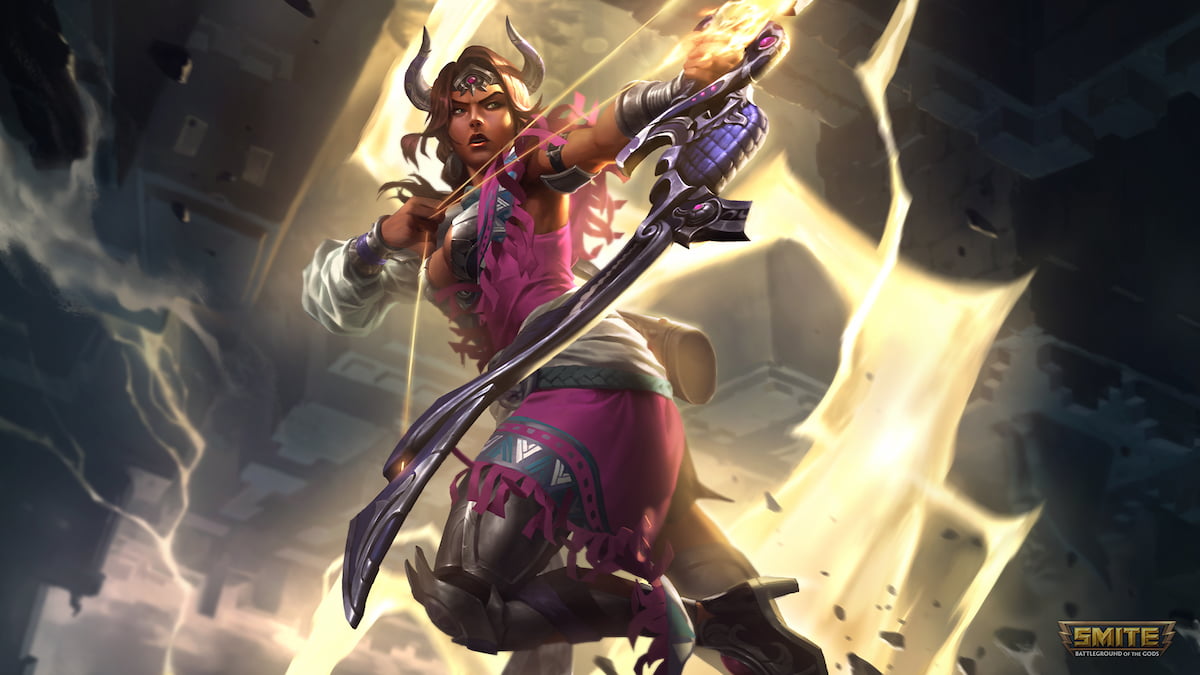 For Smites 9.8 update, Ishtar will be gracing the battlefield. She is the Babylonian goddess of Love and War and will be a physical Hunter for you to use. You’ll have plenty of chances to try out her abilities throughout the season and test her against the other gods. The Soaring Isles event will begin alongside Ishtar’s release in patch 9.8. These are some of the bigger chances coming to Smite, alongside a handful of minor bug fixes and quality of life changes. This guide covers all Smite update 9.8 patch notes.

In this year’s Odyssey, we are taking it to the skies! Join us as we embark on new voyages on floating islands! There is also a NEW territory called Chibiland, where you can quest for hilarious cosmetic items! Make sure you find the three Floofs scattered across the Soaring Isles to unlock Chibiland! Let the adventure begin!

The Community Calendar Event is back! To celebrate our amazing SMITE Community, you can earn rewards just for playing SMITE!

The level 15 Support starter items have returned! These items now have the proper restrictions to prevent them from being abused by other roles. Players will now need to be the lowest gold on their team to get the bonus gold. The lower upgrade level will give Supports an extra edge in the late game.

The new Earring Items set some high expectations but were ultimately underpowered in practice. For this update, we implemented a new round of testing that included influencers, Olympians, and pro players getting their hands on the content early, but we still learned so much more once these items went to live servers. As a result, we will be making pretty heavy stat adjustments to all of these items with the primary goals of buffing them and better fitting them to the class/roles that want them.

SPEAR OF THE MAGUS

BELCH OF THE GODS