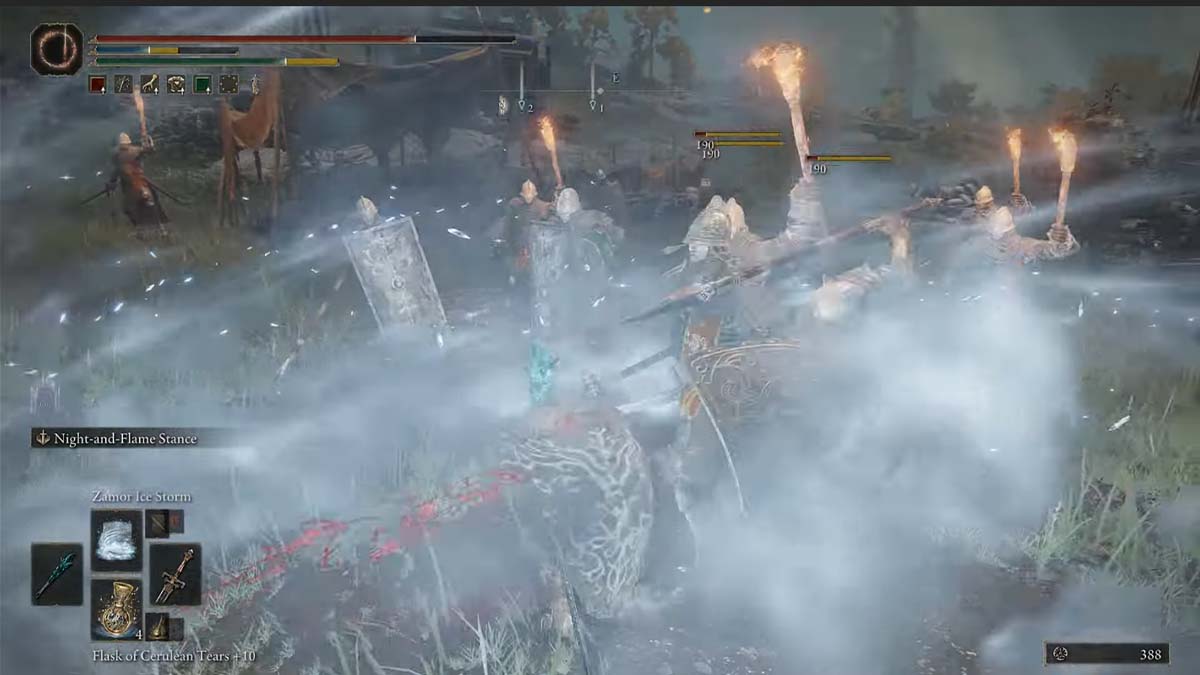 If there’s one thing that Elden Ring brings to the Dark Souls formula other than an open world it’s an increased emphasis on sorceries and spell casting. From shooting crystals to dredging up molten magma to witchy ice spells there’s really no wizard archetype that Elden Ring players can’t pursue, which brings us to the Snow Witch Sorceries.