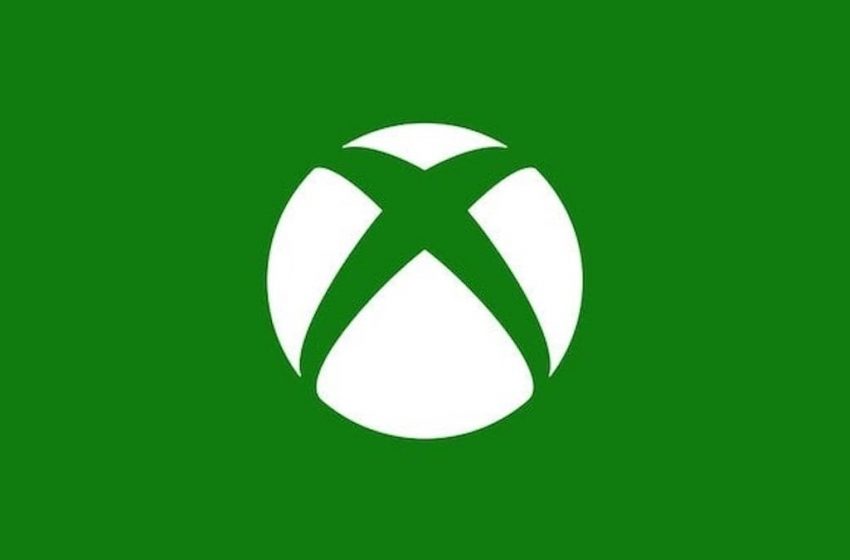 For a new era of Xbox hardware, the “Xbox Games Showcase” was certainly a fitting event for the console-maker to guarantee fans will have tons to play when the Xbox Series X releases. With two dozen games being displayed at the conference, it will be hard for those who missed it to keep up with everything launching soon. So, here is the definitive list of every single game either revealed or given a deeper look at the show.

Probably the most anticipated of the bunch, Halo: Infinite received an eight-minute gameplay trailer that debuted a set of new weapons and enemies. “The scale of the environment is several times larger than that of the last two Halo games combined,” the game’s developer, 343 Industries, stated.

Playground Games revealed a tease of what seems to be the next installment in the Fable series. Aside from Everwild, the footage was absolutely the most breathtaking. There is no release date yet, but it will be launching on Xbox Series X and PC.

A small trailer revealed the next racing title in the series will not be Motorsport 8. Although captured on Series X, each car looked stunning as they zoomed around a traditional race track. It will be developed by Turn Ten.

Undead Labs is at it again, with the haunting reveal of State of Decay 3. Unfortunately, there wasn’t gameplay footage, viewers did see what a zombie deer on Series X looks like, though.

Although we didn’t see Banjo-Kazooie, Rare did drop new footage of Everwild. There still isn’t information on what the game entails, but it surely is a beautiful one – possibly the most of all games in the presentation.

The new IP by DONTNOD Games is reminiscent of Life is Strange, in art and story. The game tells a tale of two Mexican-American brothers attempting to cross the border into Mexico. Broken into separate chapters, the first will launch on August 27, with free access to those on Xbox Games Pass.

The Outer Worlds: Peril on Gorgon

On September 9, The Outer Worlds players will receive a dose of DLC that will come to PlayStation 4, PC, and Xbox One. The content will offer new story missions and weapons.

Also developed by Obsidian, Avowed appears to be a new fantasy RPG, which will launch exclusively on Xbox platforms and PC. The footage offered didn’t say much, so don’t expect the title anytime soon.

Developer Interior Night is full of former Quantic Dream designers, so this title will look quite familiar. The trailer points to a narrative that’s concentrated on two teens trying to find each other, with heavy drama to come.

Moon Studios made an entrance, mid-show, to simply say that their latest hit title will be optimized for Series X, and will run at a reported 120 frames-per-second.

Obsidian delivered another reveal, but this one much lighter. Although we’ve known about Grounded, it seems the game will also be optimized for Series X. For now, players can get a hold of its preview version on Xbox Games Pass on July 28, 2020.

A new trailer for the sequel was shown, alongside the reveal of Jack Black’s return. Furthermore, the footage does state the game will not be ready for launch until 2021.

It seems PlayStation has lost its grip on Bungie, as the developer is taking Destiny 2, along with all of its DLC (especially Stasis), to Xbox Game Pass. It was also said, during the event, that the game will receive an edition that bolsters the visuals for Xbox Series X.

The survival sandbox game will apparently be making its way to the next-gen Xbox, but it is not known when. However, the video shown does prove hype for its eventual arrival.

Vermintide will finally be receiving the sequel treatment in the form of Darkside. However, the four-player co-op shooter will be a timed-exclusive on Series X, coming 2021, according to the trailer.

Rejoice, Xbox owners! Tetris Effect will now become a controller-friendly title, in the form of Tetris Effect Connected, that will make its way to all Xbox platforms this year. It will offer a new multiplayer experience, not yet seen in its VR-edition.

The beloved Swedish developer, Image & Form, is temporarily stepping away from Steamworld, to make way for the sci-fi exploration adventure game, The Gunk. The trailer has indicated it as both a Xbox Series X and One game, but no release has been mentioned.

New footage for Bloober Team’s latest horror title was shown. It explores the dual-realities that the protagonist fights through and gives fans a Holiday 2020 release date to hold on to. It will be available on Xbox platforms and Steam.

New Genesis may or may not be a remaster of the sequel. That part is not clear. However, it sure looks stunning on the Series X, as players will finally be able to see all of it in 2021.

Control‘s developer, Remedy, is moving on from full-on narrative experiences, for now, as they will be releasing the new multiplayer-focused first-person shooter on Xbox One and Series X this year. The footage given to fans seems to point to an intense campaign being added to the game, as well.