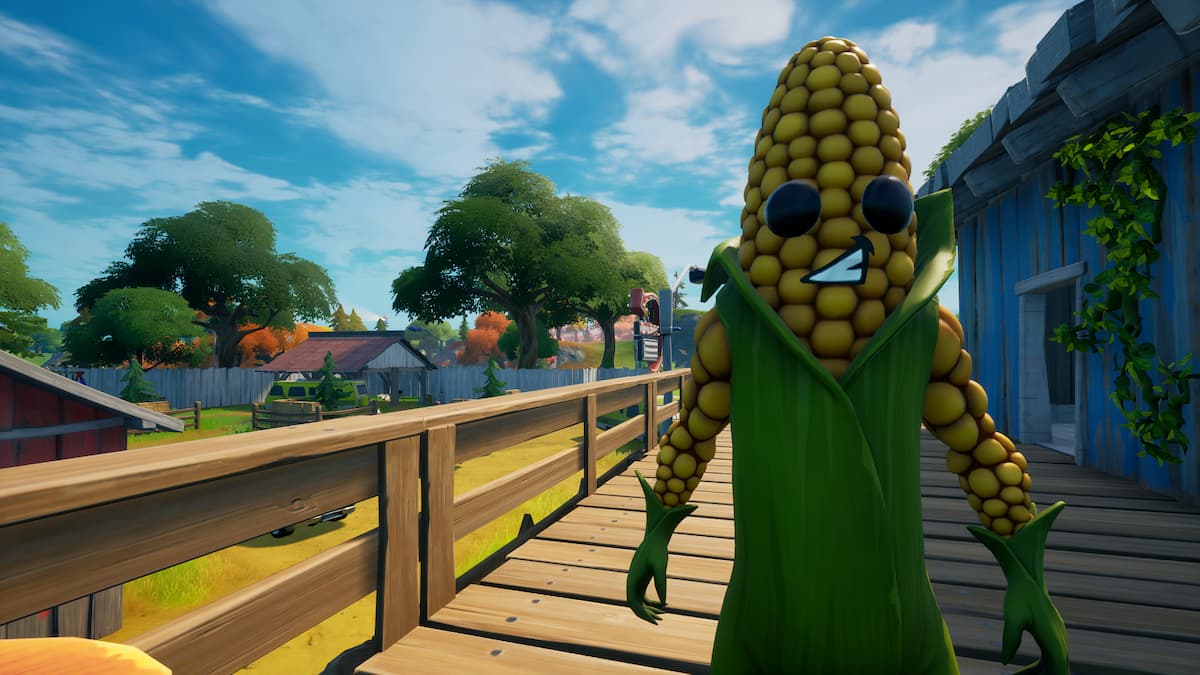 One of the challenges for Jonesy The First in Fortnite Chapter 2 Season 6 is to talk with Tarana, Lara Croft, Raven, Cluck, and Cobb. It’s a pretty disparate group of NPCs that can be found in different locations all over the map.

In this guide, we will show you where to find all of them. It should be noted that this challenge is pretty buggy, and it’s not enough to simply speak with them, you should also get a quest, bounty, or item from them just to make sure the game recognizes that you have spoken with them.