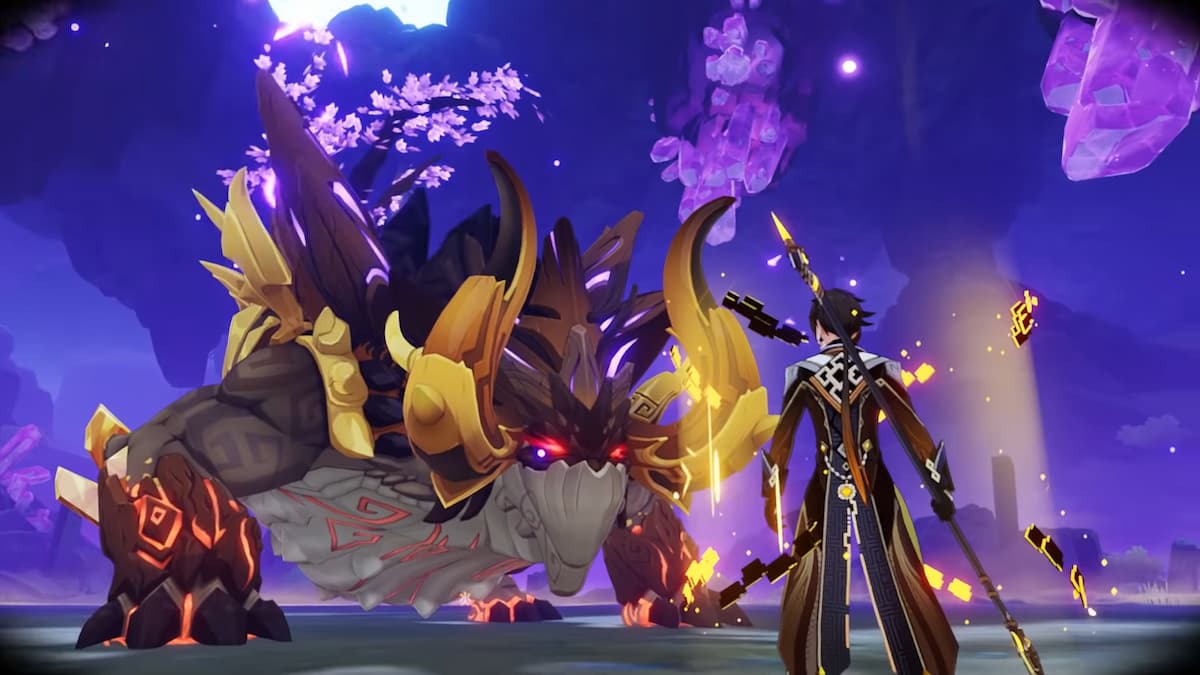 The Tenacity of the Millelith Artifact Set will be added to Genshin Impact in update 1.5. This new set is focused around improving a characters health, and buffing up their shields.

It will also provide a 20% increase to ATK when a character has four pieces equipped, making it an ideal set for tanky bruiser characters.

How to get the Tenacity of the Millelith Artifact Set

At the moment, this information has not been revealed, but we will update this article as soon as we know how to obtain the set. It is currently believed that this will be farmed from a new Domain that will be located near Sal Terrae in Liyue.