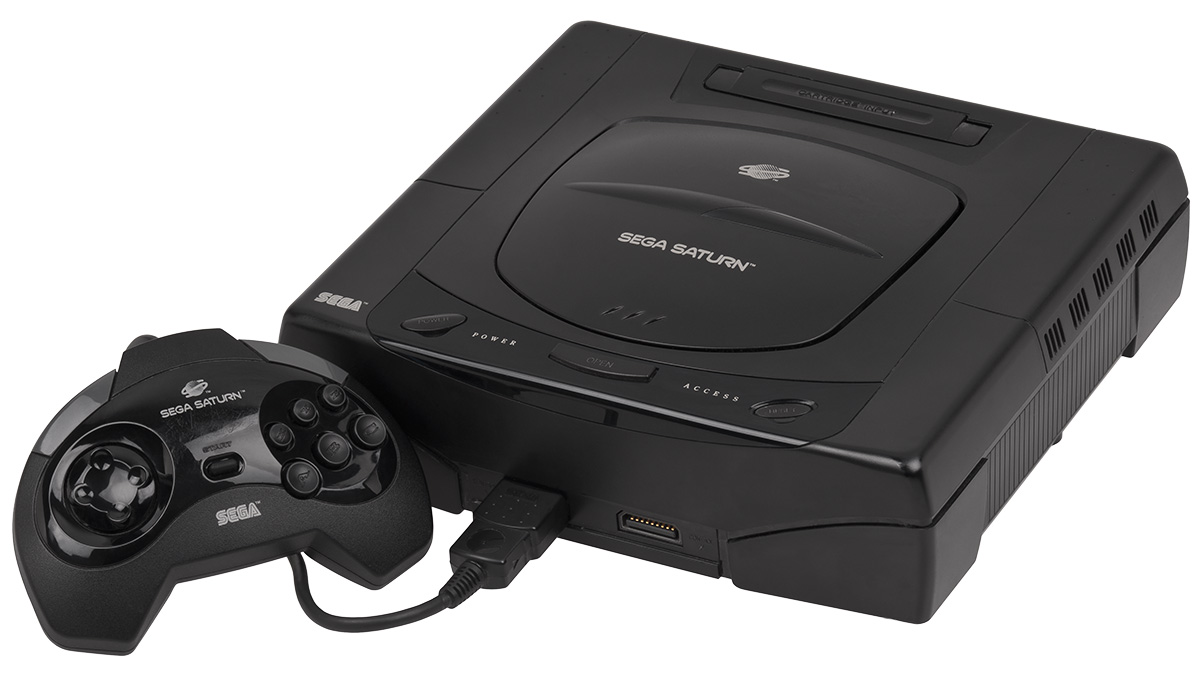 Sega Saturn had the unfavorable task of competing with the original Playstation during the 90s. We all know who won that console war, and Sega Saturn remains one of those consoles that is rarely remembered after Sega’s MegaDrive heyday. However, there were still some pretty awesome games on Sega Saturn that deserve to be remembered. For that reason, we present the top 10 best games released for Sega Saturn.

Related: Every PlayStation console and handheld, and when they released

Sonic and his supporting characters have always lent well to the racing genre. There were several Sonic racing games released, and for Saturn that was Sonic R. The game was fun, fast-paced, and had a very catchy soundtrack.

Virtua games were pretty popular in the arcades, and several of them made it to consoles too. Sega Saturn had a few of its own, but Virtua Cop is the best example. You could play with the Saturn mouse or use the Virtua gun like a pro while shooting bad guys.

8. X-Men: Children of the Atom

The X-Men fighting game was based on the comics and the cartoon from the same era in which the mutant superheroes fought to defeat Magneto and his goons. It played like a classic fighting game, boasting great graphics and the voice actors from the cartoon reprising their roles.

Bomberman was a huge franchise back in the day, and Sega Saturn had its special release too. It featured Bomberman’s iconic gameplay with slick graphics and new game modes. Otherwise, it was your standard Bomberman game, but that’s exactly what the fans loved anyway.

Scrolling shooter games were at the height of popularity at the time, and Radiant Silvergun was the best one released for Sega Saturn. It had explosions, tough bosses, powerups, and more. The only major flaw of the game was that it was initially only released in Japan.

The only racing game on Saturn able to compete with the PS1’s entries, this rally game had a few things going for it. The game placed a high value on car handling, surface tension, and realism. There were several environments to race in, each differentiating the experience.

Before there was Marvel vs Capcom, there came X-Men vs Street Fighter. This was a crossover every fighting game aficionado talked about. Who didn’t want to see Juggernaut pitted against Blanka? The graphics and gameplay were both great, leading to further ports to other consoles.

Shining Force games were pretty old-school RPGs, with the Holy Ark rebalancing the formula while keeping most of what made the other games in the series fun and unique. It had pretty advanced graphics for its time too, though that might not be believable from a modern-day perspective.

2. The Legend of Oasis

Legend of Zelda spawned many clones and wannabe titles, and one that comes very close to the formula is The Legend of Oasis. This game was ported in some regions as The Story of Thor 2, but what remains consistent are beautiful graphics, great gameplay, and an intricate storyline.

This game was lauded as the best Sonic game without Sonic. That makes sense because it was made by the same team. Nights into Dreams was Saturn’s flagship title and probably the one most people will remember positively about the console because this beautiful game deserves all the recognition it gets.