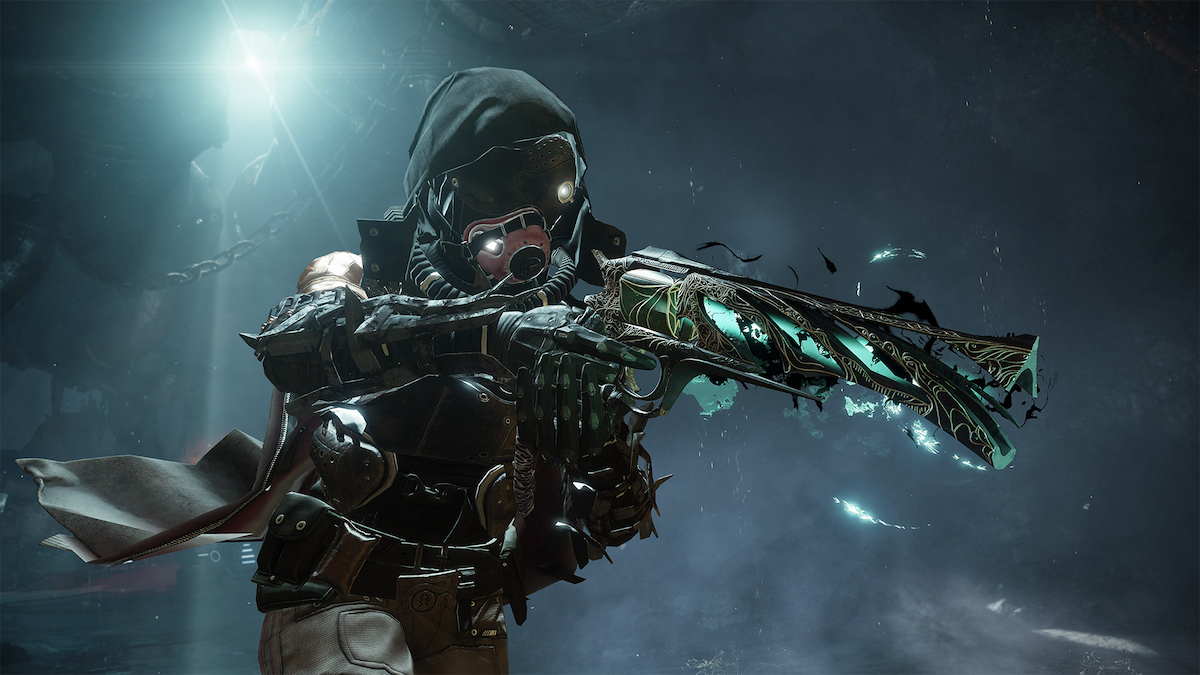 The PvP sandbox within Destiny 2 is ever-evolving, often nerfing entire weapon archetypes and buffing others. That being said, despite years of updates, hand cannons remain the king of the crucible. Whether it’s close-range, long-range, hip fire, or aiming down sights, hand cannons are without a doubt the most versatile weapon type within the Destiny 2 sandbox. This list will go over your best hand cannon options to bring into any PvP activity along with some recommended rolls so you can dominate in style.

Ace of Spades is arguably the best and most consistent hand cannon in Destiny 2. It is very easy to acquire and comes with perks such as Memento Mori, which is essentially just a buffed Kill Clip that doesn’t run out until you stow or reload the gun. On top of its good perks, it also has perfect base stats for a 140 RPM hand cannon. If you’re looking for the true Destiny 2 hand cannon experience then the Ace of Spades is for you.

If you are a mouse and keyboard player, you can probably skip over this gun entirely. If you are a controller player, however, then you know that Crimson has been dominating the crucible for the last couple of months. Its burst capabilities offer a very quick time to kill that pairs perfectly with the sticky feel that it has on a controller. Combined with its healing abilities, Crimson is an excellent choice for controller users.

Dire Promise really feels like it was made with the PvP player in mind and arguably feels a bit more snappy than Fatebringer. Most of the perks on this gun perform pretty well within the PvP sandbox and let you snap from target to target with ease. Additionally, Dire Promise is very easy to get as it is just a world drop from most sources in the game.

The fan-favorite Fatebringer feels just as quick and snappy as it did in Destiny 1 and comes with the added availability of random rolls. Fatebringer offers a reliable quick hand cannon that has some very good flinching abilities for those pesky pulse rifle campers or sniper rifle players. Not only that, but Fatebringer can also drop as a Timelost weapon from the master version of Vault of Glass, which is essentially a rename for Adept.

Igneous Hammer is a slow firing hard-hitting hand cannon that has a shocking amount of range. This weapon is a bit on the tougher side to get used to, but once you get the hang of it, you’ll notice yourself going on long killstreaks and out-ranging even scout rifles. Since the Trials of Osiris rework, Igneous Hammer has become easier than ever to acquire from Saint 14. Be sure to aim for the lighthouse when the Adept version of this weapon is the reward.

In a past update of Destiny 2, all 150RPM hand cannons were merged into the 140RPM archetype, that is except one. The Sunshot keeps its 150RPM status which gives it the ability to three tap within its range faster than any hand cannon in the game. That being said, Sunshot’s base stats are a little lackluster, but if you can master the feel of the weapon and be an aggressive player, Sunshot will kill other guardians noticeably faster than other hand cannons in the game.

The Last Word is one of those weapons that just feels so undeniably Destiny. It is an exotic that really feels unique and unlike any other weapon in the game, but takes a skilled user to get the most out of it. If you can master the mechanics of this weapon, then The Last Word will win almost every close engagement you start, even against shotgun rushers. If you want to feel like a proper space cowboy, pick up The Last Word.

If you’re looking for an energy hand cannon that is incredibly easy to use, has amazing base stats, and will never let you down in most engagements, then The Palindrome is for you. A returning favorite from Destiny 1, The Palindrome can also drop Adept to give you an even further boost to stats. Be sure to pick one up next time it’s available via the ordeal nightfall.

Ah the Thorn, perhaps both the most loved and hated weapon in the history of Destiny. While it may not be its former self, Thorn is still an incredibly good and admittedly annoying weapon in Destiny 2. Its ability to poison enemies and stop them from getting resurrections or advancing is unrivaled within the game. You can also pick up a would after a kill for a slightly toned-down pre-nerfed thorn, making you a true dredgen in the crucible.