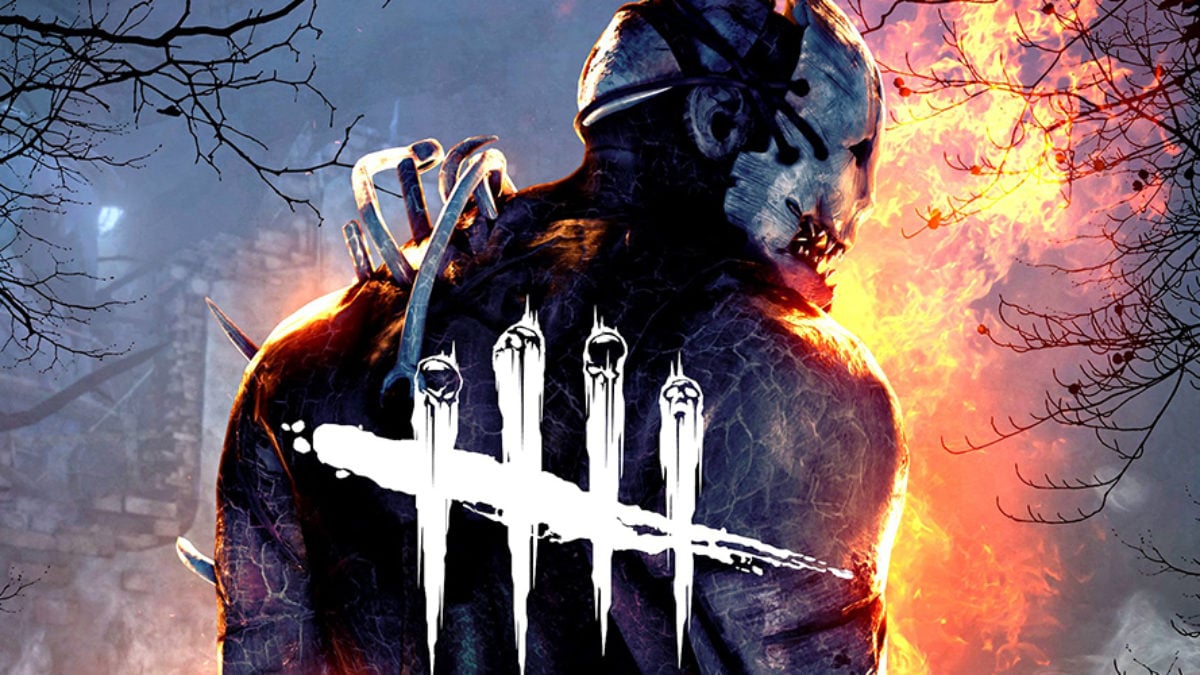 In Dead by Daylight, the Killer is always the most robust piece on the board. They are continuously on the hunt for the Survivors and need to feed the Entity with bodies. Even though the Killer will always be the biggest threat in a match, there can be a varying degree to their effectiveness, depending on their surroundings. In some games, they can dominate a map, while in another, they could fail to put anyone on a Hook at all. With that in mind, here are the best maps in Dead by Daylight for Killers sorted alphabetically.

Related: The best Artist build in Dead by Daylight

Best maps for Killers in Dead by Daylight

Azarov’s Resting Place is one of the largest maps in Dead By Daylight, forcing Survivors to cover considerable ground to reach Generators and teammates that you put on Hooks. The chokepoint in the middle can allow you to easily control half of the map at one time and force Survivors to stay away from areas you don’t want them in. While each side of the map has decent roaming areas for Survivors to hide in, the fact that you can eliminate a large portion just by carefully patrolling will give yourself the advantage in many situations.

Grave of Glenvale is a brighter map than most others because of the setting sun, but still being play. This and the few hiding places for Survivors make this one of the easier maps for the Killer to find Survivors. The main road is essentially always patrolled by the Killer, making breaking off down alleyways to chase someone down a breeze. There is only one building that lets Survivors get some elevation with room to move around, so even if they work to get above you, there are not many areas to escape to when they get up there.

Lampkin Lane is Michael Myers’ (or The Shape’s) map and takes place in his small hometown. You can go in many of the buildings, but none of them offer good escape routes for Survivors, with one building being a deathtrap with a generator stuck in a corner that leaves you wide open to be grabbed. Walking around outside as a Survivor will surely have you found by the Killer, and the underground sections are not wide enough for anyone to have a cohesive escape plan. In short, Lampkin Lane is one trap after another for the Survivors, but it’s a welcome playground for a killer.

Inside maps can be rather challenging for Survivors, and Léry’s Memorial Institute is no exception. The way the map is set up can make it feel like a labyrinth. While they can potentially use the many corners and turns through each room, there are not many places to hide. Besides the basement and an upstairs section near the middle, the map is entirely flat. Tight spaces and a lack of escape routes make this one of the best maps for Killers.

This Silent Hill-inspired map is easily one of the most lopsided maps in Dead by Daylight. It plays incredibly in favor of the Killer. It is small, with not many pallets, and there are long corridors that give Killers ample chances to catch up to a Survivor. When chasing a Survivor, there are not many places for them to go to escape your reach, and a Hook is always nearby. You can almost always access the courtyard no matter where you are and the multiple floor set-up can only be accessed in a few spots to go upstairs.

Mount Ormond Resort is the only map in the game with snow, which lights up the field more, making it harder for Survivors to hide and easier for a Killer to find them. Aside from visibility being in the Killer’s favor here, the ski lodge building in the middle of the map is a difficult area to escape from during a chase. There are many lanes for Killers with long-range attacks to damage survivors easily.

When the biggest landmark structure in a forest level is a tree, you know the Survivors won’t have many places to go to. Shelter Woods is probably the most flat area in the game, with no major buildings to go into and hardly any elevation changes. Outside of running through palettes, the Killer does not have much to contend with here.

The Generator placement on Suffocation Pit is often out in large non-obstructed areas, making this location generally favorable towards Killers. There are spots that can be slightly exploited, but for the most part, if a Survivor is outside of the center of the map, they will have to spend a lot of time finding the opportunity to work on generators.

The Game is the map that is associated with The Pig and the Saw franchise. The iconic bathroom from the movie is here, with multiple ways to trap a Survivor. There are not many pallets that can be dropped on the Killer, and the upstairs portion of the map is very wide-open, leaving survivors with essentially nowhere to hide. This will lead to many Survivors pursuing the basement, which will further play into the Killer’s hands since many Hooks reside down there.

Wrecker’s Yard has quite a bit of junk around the place, but nothing substantial for Survivors to use to get away in a chase. Most of the palettes are in one area, so if you can work through them quickly, you essentially have free reign over the area. It’s a bit on the smaller side, leading to more interactions with the Killer and less ground for them to cover in general.