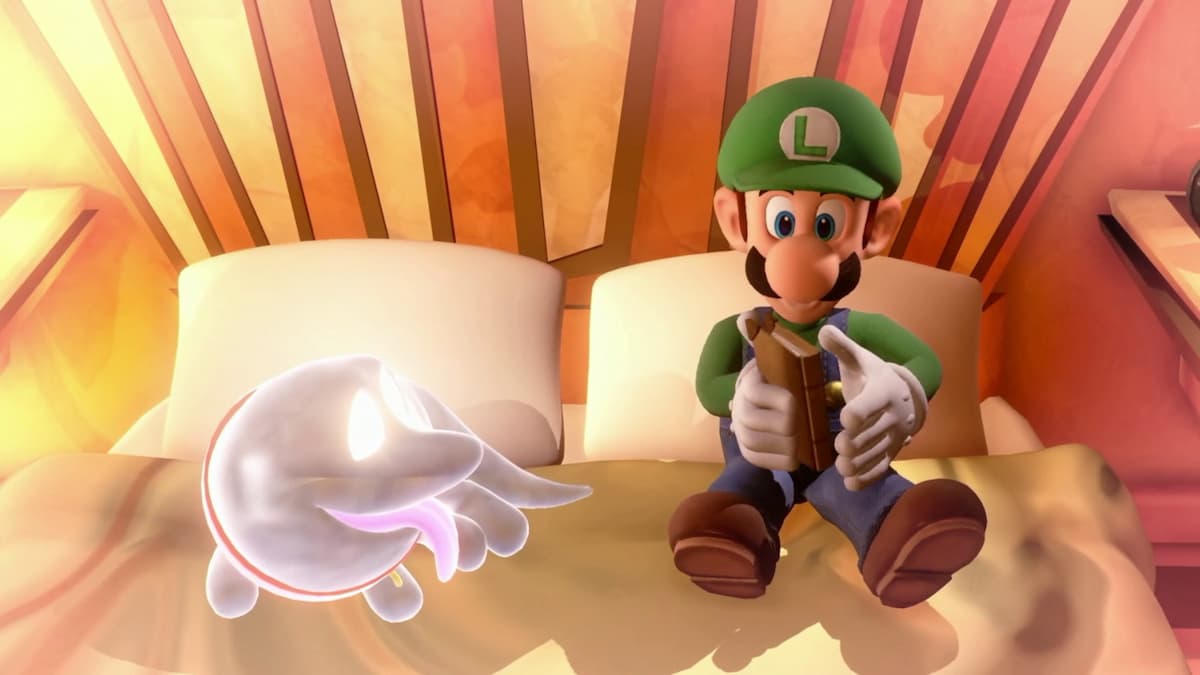 Everyone knows that all dogs are good, but which ones are the best? Video games are full of dogs that have not just been loyal friends but have even joined us on our adventures. From newer titles to old classics that have been at our side for generations, here are the best dog companions in video game history.

Though many games have great animal companions that you can recruit, dogs hold a special place in our hearts. Even the most hardened gamers will feel their heart melt at the sight of a cute dog. Some of these dogs have jumped out of the games that spawned them and into pop culture as a whole, shifting from just video game companions into an icon in their own right.

The best dog companions aren’t just for show. They get involved in the battles that the player fights, and Angelo from Final Fantasy VIII wasn’t afraid to jump into the fray. Or, in his case, be launched into the fray from Rinoa’s wrist as part of her Limit Break. Out of combat, he was as good a friend as anyone could hope for, but we still can’t get the image of the Angelo Cannon out of our heads, all these years later.

The Grand Theft Auto series is all about diving into the world around the characters, and Chop was a big part of why that was possible in GTA V. It would have been easy for Rockstar to have this fearsome-looking dog be a simple attack dog or only available during combat missions, but they gave you the option to see Chop be just a good boy. Players can take him for walks or just give him a sneaky cuddle when they need one, which added depth to an already excellent game.

They say that dogs take on the appearance of their owners and that is extra true for DD, who went so far as to get an eyepatch to match Snake’s. What makes DD so endearing as a canine companion is how he grows up in front of the player. One moment he’s a tiny and adorable puppy in Snake’s hands, and the next he’s following commands and taking down enemies. We simply can’t imagine this game without him.

The Fallout series has gone through lots of changes over the years, but one constant has been Dogmeat. He’s been a potential companion in the series since its first entry back in 1997 and has become one of the series’ most beloved characters. If you’re going to go explore the wasteland of the Commonwealth, there is no one better to have by your side.

This dog might not seem like a companion to most people, but he’s been with us since the very beginning of gaming. Duck Hunt is one of those games that even non-gamers probably had a go at, making this one of the most iconic and recognizable gaming dogs of all time. And what would we have done without him – walk into those reeds to get the ducks ourselves? The Duck Hunt dog saved us literally hours of walking.

Persona 3 is a game that has some of the best characters the series has ever had, but few are more endearing than Koromaru. He joins your party in the middle of the game as a persona-user who is also a dog, changing many of the pre-conceptions that players had about the powers they were wielding. This video game dog is affectionate, protective, and disgustingly cute; everything we could ever want in a dog companion.

The Mabari hound is a huge part of the Dragon Age mythos. Uncannily intelligent and fiercely loyal, there are a couple of ways to recruit this vital companion to your party. Either you help cure him just before the epic battle at the start of the game or he comes with you as part of your origin story if you chose to be a human noble. Either way, this dog sits happily in the ugly-cute area, either collecting random items it finds on the ground or diving into combat at your side.

Death doesn’t have to be the end of cuteness, as evidenced by this video game dog companion. Polterpup hangs out with Luigi as he steels his nerves to tackle the puzzles and less-friendly ghosts that haunt this game. Despite his incorporeal nature, you can still give him all the head pats he deserves, which is obviously the most important part of this game.

Most of the best video game dog companions of all time exhibit some sort of human-like traits, but Repede takes that to a whole new level. Instead of fighting with his teeth and claws as you’d expect, he fights with a pipe, knife, or any other weapon he can get his jaws on. He becomes the most reliable and fun companion in the game and one that all JRPG fans should become familiar with.

No one ever wants to see their dog companion take damage in games, but Call of Duty: Ghosts played on that instinct and made it a fail condition if Riley died in combat. We can’t imagine this game without Riley and not just because many of the missions are built around him scouting for the party. Riley is easily the heart of these hardened soldiers.