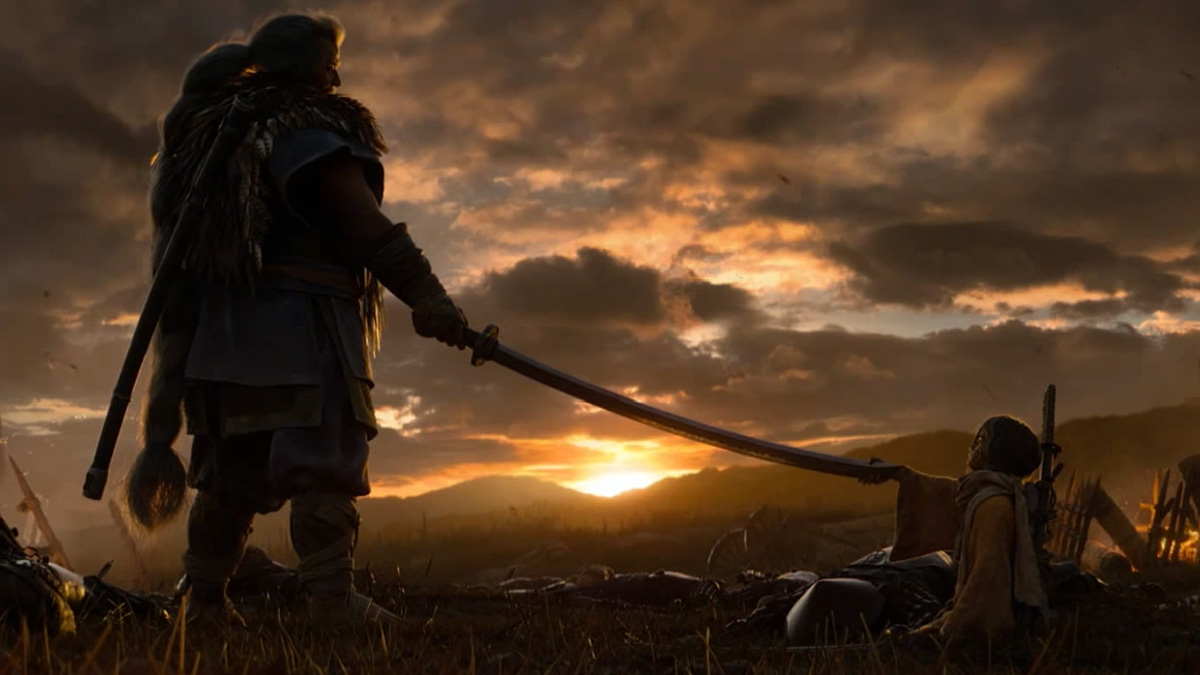 There are titles out there that exist only to madden you, either through flubbed Quality Assurance testing or devious developer intent. In modern games, a higher difficulty tends to just turn enemies into damage sponges while handicapping the player — in the older days of gaming, steep difficulty meant longevity, forcing players to beg for every iota of progress found. If you find yourself a bit too happy and easygoing as of late, start pulling your hair out with the ten hardest games of all time.

If non-stop spawning enemies with bizarre movement patterns sounds like a good time, the original Ghosts ‘n Goblins is right up your alley. Players have the grace of having stackable armor points so it’s not an instant kill, but the strange movement patterns have cost more than one player their lives in this original arcade game. Future titles in the franchise would dial back the absurd difficulty spikes that occurred throughout the game, but this title was originally designed to swallow quarters whole.

It was a new franchise, and the developers wanted to offer a truer sense of accomplishment than RPGs of the time were offering. With the original Souls game, players were walking in blind in an era where online strategy guides were still in their infancy, and many playing for the first time had no clue that they were about to be slapped by the strongest hands in Japan. With vague lore and seemingly endless backtracking, mitigated only by the loosely connected multiplayer figures of other players and their blood pools, Demon’s Souls had a lot of people scratching their heads. Thankfully, the number of players that were stymied by difficulty was dwarfed by those that could declare victory, and the Souls franchise began.

Classic games and the bizarre difficulty spikes — with Battletoads, they walk hand in webbed hand. Working through Battletoads started as a classic beat’em up, until a driving section was introduced. The vehicles would go faster and faster, with obstacles needing to be dodged in order to live. Combine this with a three-life system, and the original Battletoads was almost unbeatable. Even if you managed to get past the absurd driving segments, difficulty spikes continued to bleed players dry of every life they managed to hold.

A gothic adventure in the same vein as the (at that time) blossoming Souls franchise, Bloodborne continues to slap gamers around that think dodge-rolling is the key to every engagement. It turns out the Souls franchise developed some bad habits in its fan base, and Bloodborne was a fitting remedy that unfortunately hasn’t seen the light of day outside of Sony consoles. With enough patience to work through the necessary trial and error, players can inevitably push forward to victory. Until they meet the Orphan of Kos, of course — the concern of difficulty spikes is a foreign concept to it.

This game was made to enrage, and it spawned a slew of spin-offs that tend to revolve around the ‘I wanna be the’ naming convention, such as I Wanna Be the Boshy. The overarching idea is similar, as is the difficulty: players platform from scene to scene with pixel-perfect jumps while hidden spikes, suddenly appearing enemies, and other obstacles designed entirely to frustrate the player suddenly rear their head. It’s beatable, but every scene ultimately needs to be memorized and proverbially solved before the next scene can begin. Future spin-offs celebrate how much harder they have become, in comparison to this original.

The Konami cheat code didn’t matter, because 30 lives aren’t enough to see you to the end. This was originally an arcade game, and it swallowed quarters like no other as that was the scheme necessary for arcades to survive. When the title made the jump from the arcade to the Nintendo Entertainment System in 1987 (one year after its release) that difficulty was maintained. It’s an amazing title that many fondly recall throwing quarters in when they could barely see over the controls, but that nostalgia doesn’t factor in when considering its outright unfairness.

Silver Surfer holds a dear place in many of the older gamers’ hearts, precisely because of how rough it was. This side-scrolling get-shot-up featured the superhero, Silver Surfer, who died in one hit from literally anything on a level. Conversely, enemies would take multiple hits in order to die. Every time Silver Surfer crumpled onto his magic boogie board, players got sent to the beginning of the level to die yet again while losing every upgrade they’ve found thus far. There was no winning in Silver Surfer, although it’s widely regarded for coining the term ‘Nintendo-hard.’

Once again, players walked in expecting another Souls-like and were slapped by some of the angriest developers in the world. This dark, engrossing world is accompanied by some of the hardest mechanics and set pieces in the game, where the only way out is through. By the time players start to reliably parry attacks, new mechanics that can work through parries are introduced, consistently setting players back to a fundamental level of trying anything. Once it clicks, Sekiro: Shadows Die Twice holds one of the most satisfying combat pacings in gaming — whether or not you’ll be able to keep going until it does is another matter entirely.

Battle Garegga is an unfortunate name on the list due to how unknown it is, even in older gamer circles. Battle Garegga’s approach to difficulty was constantly scaling, determining how many lives and power-ups players had left and scaling the attacks and enemy spawn rates appropriately. If you stacked too many extra lives and powers, it became almost impossible to proceed as the game punished you, resulting in a unique tactic of dodging power-ups and committing suicide to keep the difficulty slider low. To complete the game, players had to maintain the lowest possible number of continues and power-ups, making it a white-knuckled ride from start to finish. Its approach to difficulty has never been mimicked properly since, and players are still grinding this 1996 game to get on its leaderboards.

You get one pixel of safety, and occasionally they’ll take that away too in the bullet hell of Mushihimesama. It’s argued that Ultra Mode is the standard means of playing, where screens are filled with mesmerizing patterns of glowing purple orbs with their only intent being your demise. We’re not even sure if you get better at this game over time, or if some people are somehow naturally born with the ability to find the singular pixel to dodge into while blasting every cannon possible toward the top of the screen, where an enemy may lay under all of the projectiles. The last couple of bosses throw many projectiles onto the screen that you get to deal with random latency on top of trying to live, which is just stellar design any way you cut it.