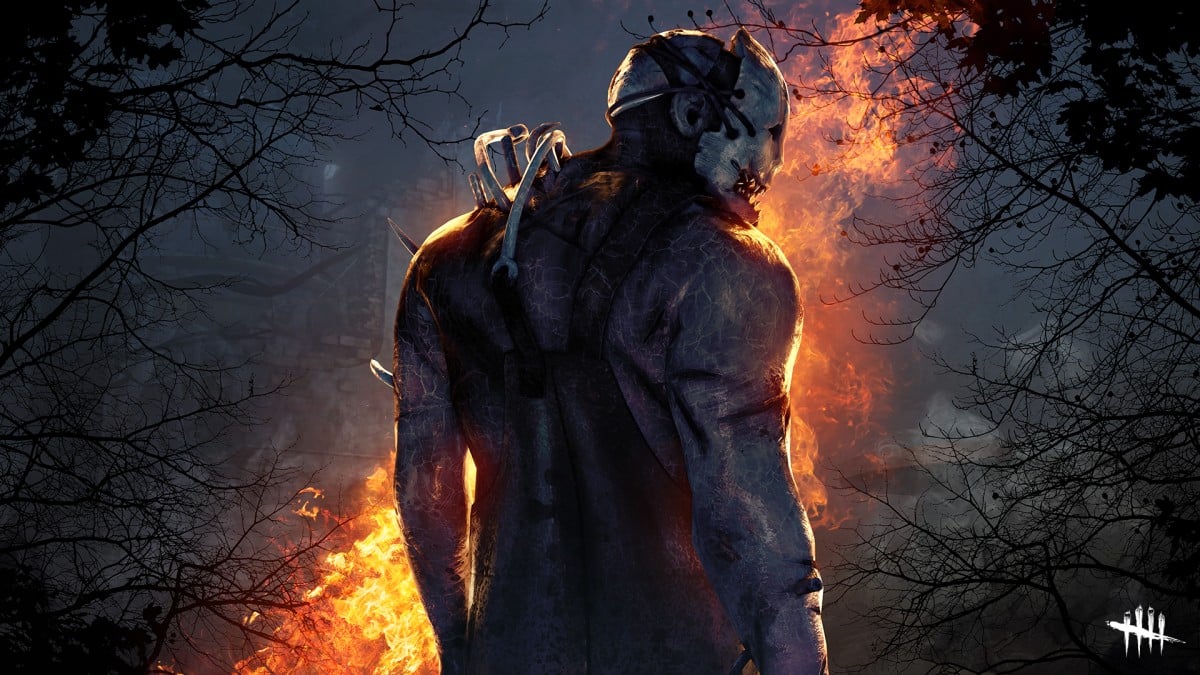 Throughout the storied history of horror media, numerous video games, movies, and TV shows have come and gone but only a few characters have actually stood the test of time to become symbols of the genre. From the everlasting presence of Michael Myers to the goosebump-inducing eeriness of Sadako, plenty of frightening figures have already made their way into Dead by Daylight. It’s a certainty that Behaviour Interactive will continue to add more prominent characters to their growing stable of killers, but with Halloween right around the corner we’ve decided to come up with our own list of the 10 horror icons we want to see in Dead by Daylight in no particular order.

Make no mistake, this isn’t the jolly little Irish fellow sitting at the end of a rainbow. This particular Leprechaun is a vindictive and sadistic beast hell-bent on seeking revenge against those who stole his pot of gold. The movie, although relatively less well-known than other iconic horror films, still spawned a cult following due to the titular character’s eccentricity and witty one-liners. Now, imagine the Leprechaun roaming the various maps in Dead by Daylight, complete with its Irish accent and a bag of coins in its pocket. Just make sure not to steal any or he’ll be wanting that shilling back.

A chilling creation of horror artist Trevor Henderson, Siren Head is an imposing and emaciated creature that has two sirens in place of its head, hence the name. Its skeletal appearance and the spine-chilling noises it emitted made this terrifying telephone pole into a horrifying internet phenomenon. Because its original 40-foot structure wouldn’t exactly make it a practical inclusion into the relatively smaller scale of Dead by Daylight, adjustments would have to be made in terms of its size. But no matter how it looks, its predatory skills and ‘alarming’ presence would make it a noteworthy addition in Dead by Daylight.

A tall, faceless figure in a suit that can seemingly be everywhere and nowhere at once, Slender Man is an internet culture phenomenon that took the horror genre by storm. What was originally only a creepypasta internet meme, the dedication and effort from creator Eric Knudsen and the followers that it gained throughout brought this character to life. Slender Man was conceived in 2009 and its influence has since helped spawn numerous video games, such as Slender: The Eight Pages, and various adaptations. A legendary character such as this certainly deserves a place in Dead by Daylight’s collection of killers.

Though it was only given a brief scene in Pan’s Labyrinth, the Pale Man was a creature that particularly stood out due to its eerie design and gory tendencies. A ghastly, humanoid creature with its eyes placed in the palms of its hands, the Pale Man becomes alerted to a presence whenever someone takes food from the feast laid out in its lair. The unfortunate victims are often fairies and starving children who wander unknowingly into the creature’s den. Its unique background and haunting outline would make it feel right at home within the ranks of Dead by Daylight’s killers.

Mister Babadook is a tall, pale-faced humanoid in a top hat from the horror movie The Babadook. This being first appears in a seemingly innocent children’s pop-up storybook. However, its contents are the complete opposite as it depicts how Mister Babadook torments its victims once they realize its existence. It announces its presence with a rumbling sound and three sharp knocks from inside a closet. So try to ignore the noise and always remember that it’s best not to take a look. Because if it’s in a word or if it’s in a book, you can’t get rid of the Babadook.

The Xenomorph is one of the most distinct and iconic horror creatures for a reason. Since its first appearance in the 1979 film Alien, this extraterrestrial monstrosity is still being incorporated in different forms of media to this day. The mere idea of the Alien being added to Dead by Daylight has become so popular within the community that it has spawned numerous player-created concepts revolving around the character. It still remains to be seen whether Behaviour Interactive will actually listen to what the people want, but the Alien’s addition would unquestionably be a cause for the community to celebrate.

A vengeful specter born from a tragic past, the Candyman brutally murders those that are daring enough to summon him. His appearance is that of a tall figure in a trench coat with a hook in place of his right hand. With Dead by Daylight’s killer list already containing a number of iconic villains, the storied horror saga of the Candyman would fit right in. It might take a while before he gets taken into the game, but if you really want to see him you know what to do. Say his name five times in front of a mirror and he’ll make your wish come true.

Many people have developed a certain distrust of clowns because of the dreadful Pennywise. Although seemingly entertaining and innocent at first, this otherworldly creature preys on people’s fears, which is why it often feeds on easily impressionable children that are unfortunate enough to stumble into its path. Pennywise’s depictions in the original miniseries and its subsequent reboot are each terrifying in their own right, and both versions can also potentially be incorporated into Dead by Daylight. Despite there already being a clown killer in the game, it’s always more fun when there are two, especially when one of them is a supernatural being that turns into your worst fears.

A childlike doll running around the map stabbing at survivors’ ankles would be a nightmare for any player. The Child’s Play franchise is infamously known for its recognizable main antagonist, the doll Chucky. Chucky, whose full name is Charles Lee Ray, was a serial killer that was originally human. But one fateful night while he was on the run from the police, he ran into a toy store and used a voodoo ritual to transfer his spirit into that of a doll. Dead by Daylight has already proven through The Twins that smaller killers are a feasible inclusion into its growing list of antagonists.

A hockey mask and a machete are two objects that make this timeless terror instantly distinguishable. Jason Voorhees is a seemingly indestructible mass-murderer that obliterates anything that gets in his path. Originally from the Friday the 13th series of films, he is also equally known for his crossover film with a particular killer that is already part of the game, Freddy Krueger. Jason’s inclusion into Dead by Daylight would certainly allow Behaviour Interactive to expand on the conflict between Freddy and Jason and it would give the community a fresh concept that could potentially attract new players to the game.