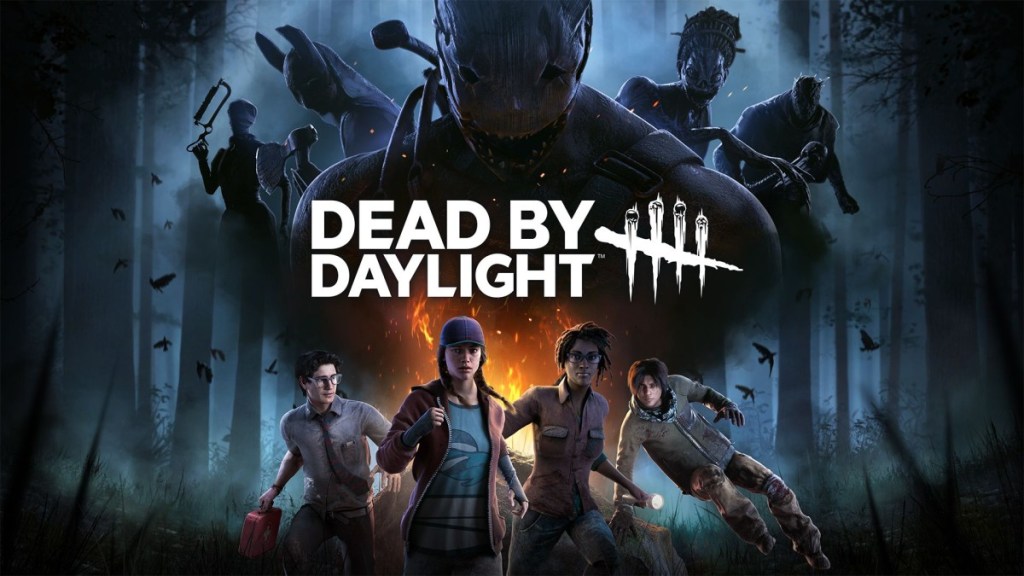 When queued for a game of Dead by Daylight, you may notice the Roman numeral sitting inside either a colored circle or pentagon at the top right of your screen. Between games, you might find that this number decreased, or the color of the border shape changed depending on how well you played in the game prior. This symbol, known as your grade, is a ranking system that advances depending on how much you’ve played Dead by Daylight recently.

How the Grade system works in Dead by Daylight

Grades, an advanced form of the ranking system introduced to Dead by Daylight at launch, are a measure of your progress made through the game’s Trial mode. This Grade is a visual representation of how much you’ve played in a certain season, and it climbs through Levels and Qualities depending on how well you play and how much you contribute in all of your collective Trials. Playing as either a killer and a survivor will contribute toward a separate Grade for each respective role.

After ending a game as either a survivor or a killer, you will be scored in four areas of play for your performance, with each area receiving one of five colored Emblems. The colors of these Emblems — No Emblem, Bronze Emblem, Silver Emblem, Gold Emblem, and Iridescent Emblem — will award zero, one, two, three, and four points to your overall score for that round, respectively. A perfect game in all areas will yield 16 points, though the average game will provide around 10 or so instead.

Related: How to rank up characters quickly in Dead By Daylight

Depending on the Quality of your current Grade, your total score for a round will contribute toward earning a certain amount of Pips, which are the gems listed above your current Grade in the results screen. You can only earn two Pips at most per game, and this outcome is usually reserved for games in which you score 14 or more points. Once all empty Pip slots have been filled, you will rank up your Grade by one level.

All Grade ranks in Dead by Daylight

There are 20 Grades in Dead by Daylight, each divided into five Qualities of four Levels. Starting at Ash IV, you progress to Ash I before ranking up in quality to Bronze IV, eventually ranking up to the highest possible Grade of Iridescent I. You can only gain Pips vertically in the Grade system, meaning that you cannot lose a Grade through poor performance.

Your Grades for both survivor and killer will reset to Ash IV at the start of every in-game season, which happens on the thirteenth of every month. When this reset occurs, you will receive Bloodpoints in proportion to the Quality and Level you had reached in the season prior, ranging from 10,000 at Ash IV to 1,000,000 at Iridescent I. You can claim these Bloodpoint rewards from both your survivor and killer Grade once per season.

Previously, the Rank system that Grades replaced also functioned as your Matchmaking Rank, where earning higher ranks would queue you into more difficult matches with skilled players. Earning too low a score during a game in the Rank system had the chance to “de-Pip” you, removing a Pip that you had earned or, if you had no more Pips, de-ranking you outright. This has since been changed in favor of a hidden MMR value, with Dead by Daylight’s queueing system prioritizing skill-based matchmaking instead.