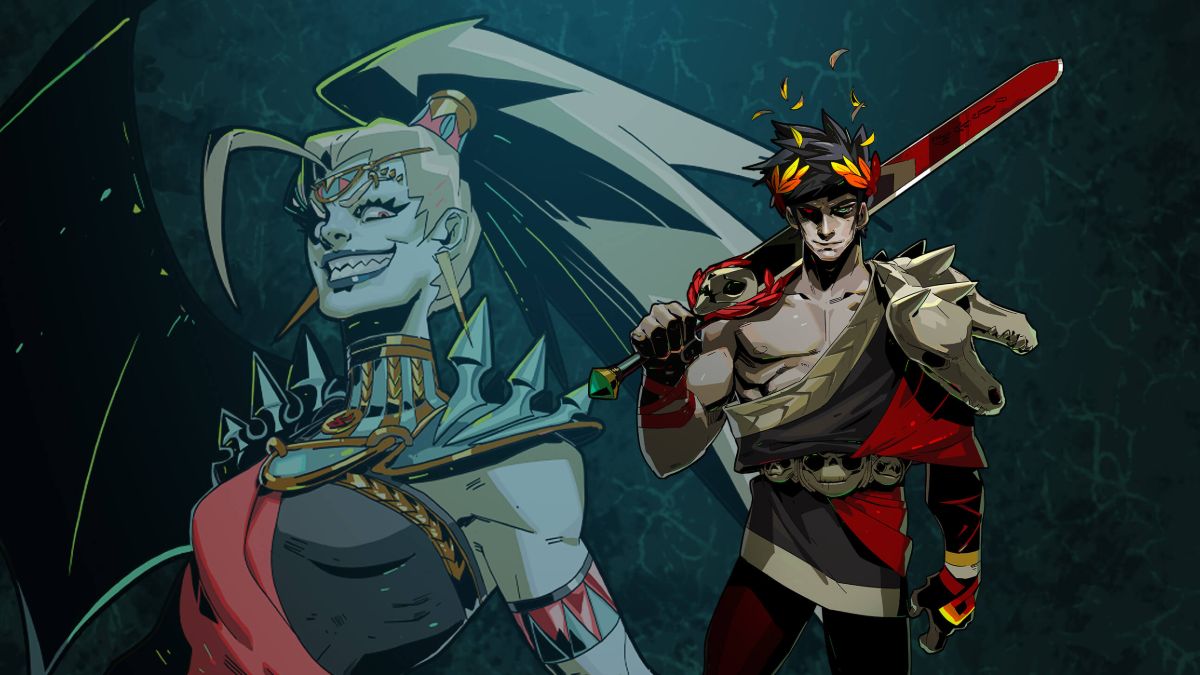 Hades is one of the most popular Rogue-lite games in recent years, offering plenty of different builds and strategies to keep each run unique. Because so much of the game is randomized, it can be tough to get everything you need to make a build work. However, with a bit of luck and knowing what aspects to keep an eye out for, you can make some truly devastating builds in Hades.

Four builds to try in your next Hades run

One exceptional aspect of Hades, along with the award-winning art and music, is that it is balanced enough that most weapon and aspect builds can work, depending on your playstyle and skill level. These builds help bring out the best features of their weapons and make creative use of aspects to make them work in creative ways. All of these builds focus on unlocking the powerful duo aspects between the gods, which take a bit of luck to get but let the full potential of these weapons shine through.

The Aspect of Eris for the Adamant Rail weapon delivers, as you might expect, an element of chaos into your Hades run. This aspect gives you bonus damage for a short period after you absorb the weapon’s special. This build relies on you firing off your special repeatedly so you can keep your normal attack damage boosted. Taking aspects like Zeus’ Thunder Dash and Poseidon’s Tempest Strike not only allow you to boost your dash and normal attack damage, but they can open up the possibility of getting the Sea Storm duo boon, which causes enemies to be hit by lightning when knocked away.

For your Daedalus Hammer upgrades, look for Triple Bomb, as it will allow you to fire multiple bombs at once, making it easier to absorb your special with each shot. Once you get the rhythm down of absorbing your special and boosting your damage, this is a devastating build, especially against bosses.

This weapon focuses on casts to deal extra damage. The Heart-Seeking Bow’s Aspect of Hera allows players to store casts and use them as a charged attack. The core strategy here is to use your casts immediately and repeatedly. It can be a tough strategy to master when you’ve got the chaos of escaping the Underworld happening around you, but the right boons make this a much more manageable build.

Athene’s Phalanx Shot provides defense as well as boosts damage. Use Athene’s Keepsake early in your run to boost your odds of picking it up quickly. Later, switch to Aphrodite’s Keepsake so you can pick up her Passion Dash. This will unlock the Parting Shot duo boon. This gives you a massive damage boost with your cast, which you’ll be throwing out constantly anyway.

For your Daedalus Hammer upgrades, Triple Shot is your best bet as it will give you much-needed spread damage, allowing you to take out groups of enemies faster.

This build requires you to focus heavily on your dash attack, paying particular attention to where you end up after using the Dragon Rush ability so you can pick your casts back up when you’ve expended them.

You’ll want to pick up Artemis’ Deadly Strike boon as soon as you can. This will boost your attack rate by 15%. After that, try to pick up Drunken Dash, which opens up the chance to get the Splitting Headache duo boon. This boosts your critical chance for each instance of the Hangover status effect. Because Drunken Dash delivers this effect liberally, you can deal outrageous damage to bosses with a high crit chance.

This build is a bit different from the other builds on this list. Instead of focusing on getting a powerful duo boon from Dionysus and Demeter, it focuses on making the most of the Aspect of Guan Yu’s strengths while mitigating its shortcomings. That means increasing the attack rate and helping to overcome the health reduction that comes with the spear.

Dionysus’ After Party will restore some of your health each time you leave an area while Premium Vintage will heal you every time you increase your health with Nectar. Demeter’s boon Nourished Soul makes all healing effects that you receive more potent, directly counteracting the Guan Yu aspects drawbacks.

Collect the Quick Spin upgrade from the Daedalus Hammer to activate the spear’s special attack more often. This will allow you to heal slightly quicker when using it. With this build, you’ll have a powerful spear with almost no downside.

Aphrodite’s Crush Shot puts a limit on the rage of your cast, but, in return, it offers you increased damage and inflicts the Weak status ailment. Combine this with the Curse of Pain from Ares, which boosts your special damage. These two will unlock the Curse of Longing duo aspect, which applies the Doom status ailment to any foes weakened by your cast. Because you’ll be throwing your casts out constantly and recovering them with your special, this combination is deadly.

The Super Nova Daedalus Hammer upgrade gives your special a huge 20% damage boost. Plus, it deals your special damage in a wider area.

There are plenty of extra quests and storylines to untangle in Hades, including getting your buddy Sisyphus’ sentence of eternal toil voided.